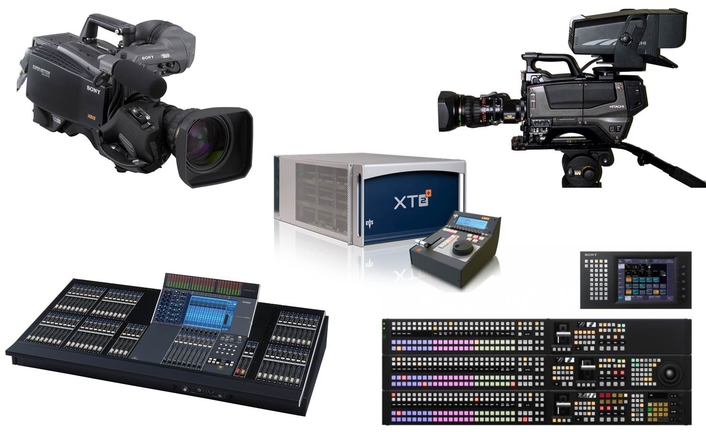 This is the third consecutive year that Gearhouse Broadcast and Input Media have worked together on the TEB BNP Paribas WTA Championships, the season-ending event of the women’s tour featuring the top eight singles players and top four doubles teams. The two companies have also collaborated on a number of other international tennis tournaments, including the Australian Open and French Open Grand Slams. 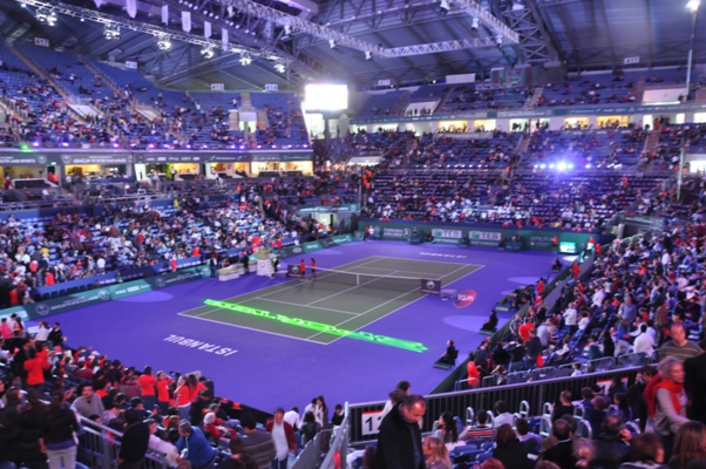 “Gearhouse Broadcast has worked with us on many major tennis tournaments, so know what we require and how we run a production of this scale and importance,” said Neil Oughton, managing director at Input Media.

“We have a lot of experience in delivering flexible and reliable solutions for various sporting seasons, such as motor racing and tennis,” said Kevin Moorhouse, managing director of Gearhouse Broadcast. “Our strategic relationships with manufacturers such as Hitachi mean we’re able to offer our customers the latest technology and help to enhance the viewers’ overall experience.” 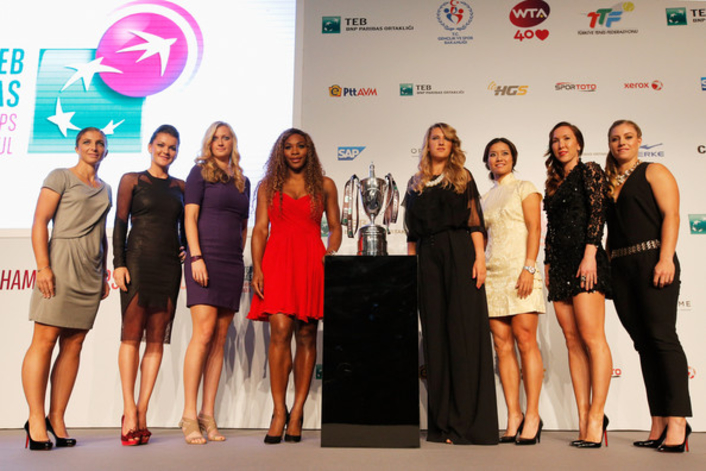