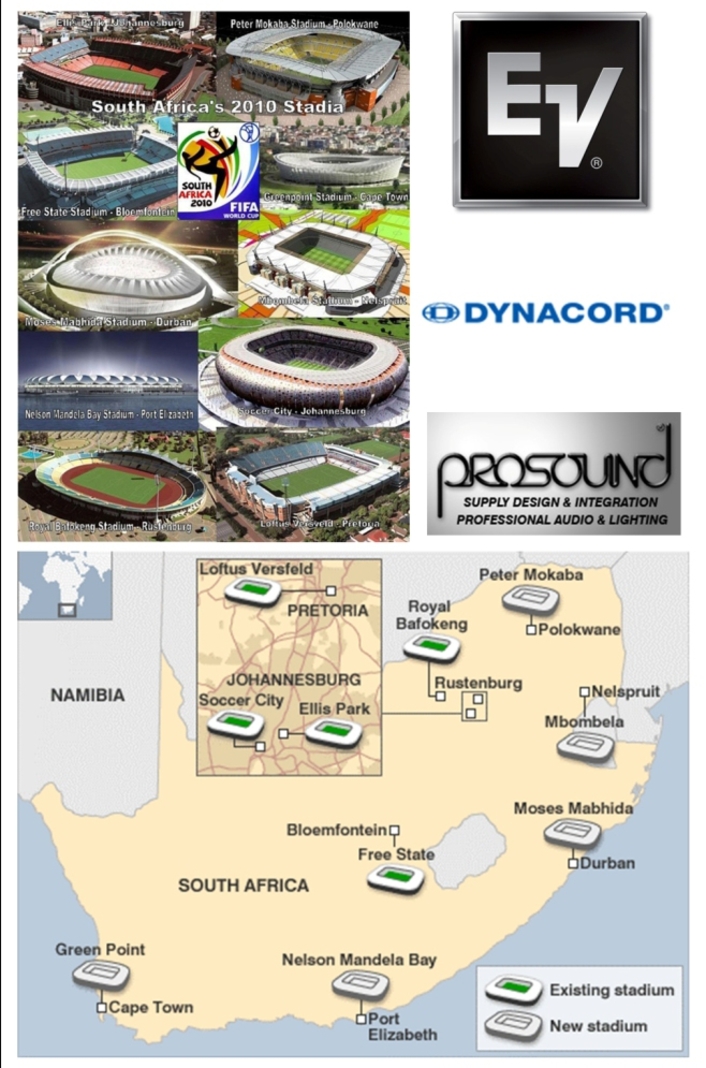 From mid June to mid July this year, everything will once again revolve around soccer. The world will watch as the strongest footballing nations on the planet pit their finest talents against one another. But before the opening whistle of the first match has even been blown, one clear victor has already emerged as Electro-Voice loudspeakers have been chosen to provide sound reinforcement in nine of the ten arenas hosting this superlative competition, and in six of them the stadium announcers will also be using Electro-Voice wireless microphones. After the Athens Olympics and the football in Germany in 2006, the triumphant progress of Electro-Voice – from stadium to stadium and one major sporting event to the next – continues apace.

An additional factor this year was the outstanding reputation of Electro-Voice’s partner in the region, Prosound Ltd., the country’s leading supplier of sound and lighting installations, which won the commission to install the sound systems in nine of the ten stadiums being used. A mammoth task: four of the ten stadiums were new constructions and the other six had to be renovated, extended or partly rebuilt in order to meet the stringent demands of an event of this calibre. In the case of the sound reinforcement, each stadium was the subject of a separate invitation to tender and to merit serious consideration each sound reinforcement solution proposed had to be tailored to the acoustic and other requirements of each individual stadium. It is against this background that the success of Electro-Voice and its South African partner Prosound Ltd. has to be viewed – as though the result, a clear 9:1 victory, weren’t in itself impressive enough! 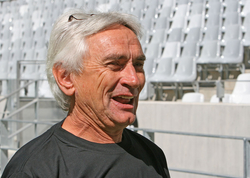 “Ever since founding the firm over 37 years ago, I have worked closely with Electro-Voice,” says Prosound MD Terry Acres. “And with good reason: Electro-Voice systems are reliable, robust, evince exceptional mechanical quality and deliver clear and balanced sound. In short: they’re the ones that best meet our requirements.”

Over 2,300 Electro-Voice and DYNACORD loudspeakers and a variety of EV REV-D wireless microphone systems have been installed in the stadiums in Johannesburg, Pretoria, Cape Town, Nelspruit, Port Elizabeth, Rustenburg, Polokwane and Bloemfontein. In South Africa, FRX, ZX5, SX, XLD and EVID boxes from Electro-Voice are being used, whilst DYNACORD is represented by over a thousand loudspeakers from its DL800 series. From compact, direct-radiating modules beneath balconies to line-array systems designed to cover long distances, a wide variety of enclosures have been installed, with all components fine-tuned to one another. Prosound’s experience in the equipping of sports stadiums goes back to 1981 when the audio firm developed and installed a comprehensive sound reinforcement system for Ellis Parks Stadium in Johannesburg; a system that would be functioning flawlessly and unaltered to this day – of this, the Prosound specialists are certain – had it not proved necessary to tweak and further develop it in certain areas to meet the special challenges of the present tournament.

Electro Voice Products in the Stadiums 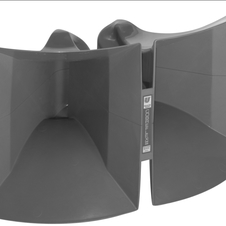 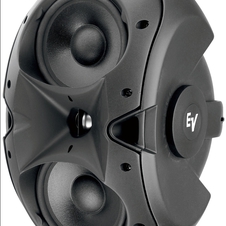 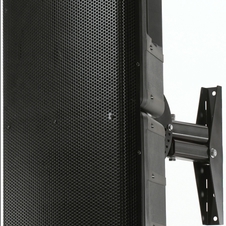 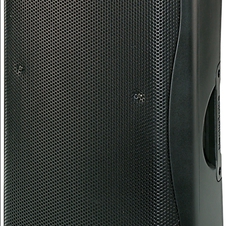 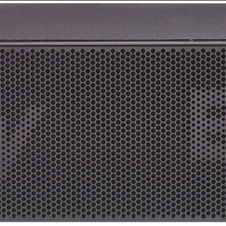 One such – the subject already of dread among supporters from around the world planning to attend the event but much loved by local fans – is the vuvuzela, a metre-long plastic horn that emits a deafening, elephantine trumpeting, sometimes in excess of 120 decibels; it is with the resulting cacophony that the stadium sound systems will have to contend. Another is a stringent set of safety norms covering cases of emergency. Here, teams from EVI Audio and Prosound were able to draw on the experience they have accumulated from stadium installations the world over: South Korea in 2002, Athens in 2004, Germany in 2006… -- Electro-Voice systems have long been associated with the most important and prestigious events in the international sporting calendar, and since this is one area in which experience really counts, EV’s experience here gives it a head start on the opposition.

The games in Athens in 2004, for example, saw the first deployment of EV’s remote amplifiers, and the solutions adopted in Greece formed the basis for the sound reinforcement designs implemented to impressive effect in Germany’s soccer stadiums in 2006. Here then, whilst the trumpeting of the vuvuzela may be a new factor, and the architecture of each stadium poses inevitably a set of problems uniquely its own, Prosound’s specialists can have confidence in the acoustic quality of EV systems that has triumphed over analogous problems elsewhere time and again in the past, and rest assured that they could hardly be entering this tournament better prepared or better equipped.

As Oliver Sahm, Director of EVI Audio’s Technical Support Team, points out: “Long reverberation times, asymmetric architecture and boisterous fans require sound reinforcement systems and voice alarm systems to be combined, and strict TÜV-certified conformity with international standards is imperative to ensure that fans will be able not only to hear but also to understand safety announcements in case of emergency. This is anything but an easy assignment, yet nothing short of Champions’ League excellence will suffice. Our Tech Support team in Straubing, drawing on its many years of experience in the field of stadium sound, has developed solutions designed to meet such challenges and honed them to the needs of this year’s tournament in South Africa with the assistance of our friends at Prosound.”

Faced with the successive challenges of the opening ceremony, the national anthems, and the need for all announcements to be intelligible to a multilingual public above the trumpeting of vuvuzelas and the singing and chanting of fans, sound reinforcement systems from Straubing offer the best assurance that all will go well, and that the greatest event in the international sporting calendar is the joyful occasion everyone involved has been working and planning for since South Africa was first chosen as the venue six long years ago.

Loftus Stadium / Pretoria / 50,000 spectators / Opened in 1906 – Expanded and renovated for the world championships