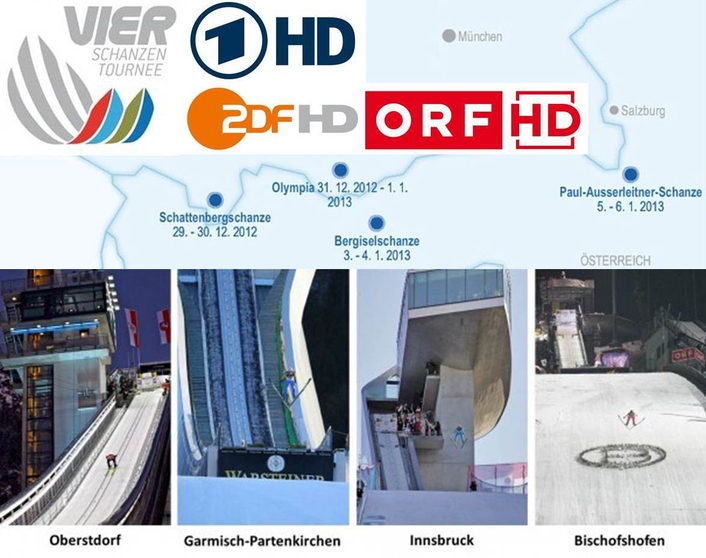 The Four Hills Tournament (German: Vierschanzentournee) is composed of four Ski Jumping World Cup events and has taken place in Germany and Austria each year since December 1952 and January 1953.

The Four Hills Tournament champion is the one who gets the most points over the four events. Unlike the World Cup ranking, however, the actual points scored during the competitions are the ones that are used to find the winner.

The four individual events themselves are part of the World Cup and award points toward the world cup in exactly the same manner as all other world cup events.

Knock-out system
One of the tournament's peculiarities is its qualifying system. Unlike other ski jumping events where the best 30 competitors in the first round qualify for the second round, all Four Hills events follow a knock-out system first introduced for the 1996–97 season. 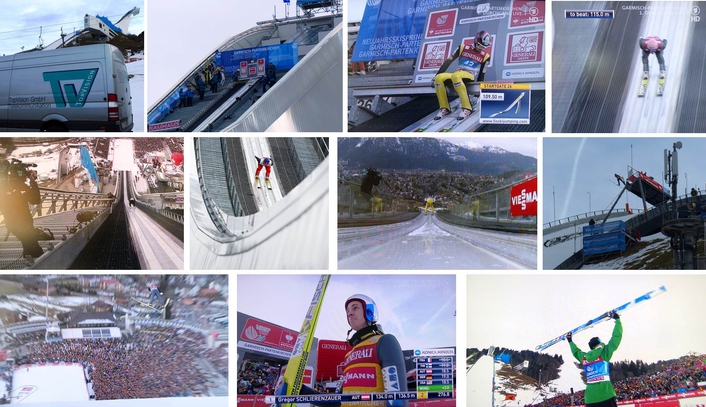 The 50 competitors are divided into 25 pairs. All 25 winners of these duels plus the five best losers qualify for the second round. It is theoretically possible that a competitor who finishes the first round 12th will not qualify for the second round (if he loses his internal duel, five lucky losers and winners of their duels have better results) while the one with the 49th first series result may still qualify (if his "rival" has the worst result). On the other hand, jumpers are less likely to be disadvantaged by a possible significant change in weather conditions between the start and end of the first series. A change in the direction and speed of the wind can make it impossible for the best jumpers to produce a good result. In the event of significantly worse conditions during the second half of the first series, the possibility exists that most of the best jumpers would be eliminated by bad luck alone. Directly pairing rivals reduces the impact of these conditions. In this competition format the qualifying series are valued as well, since jumpers with a better qualification result will have the opportunity to compete against jumpers with worse result. Therefore, it is not enough for a jumper to be among 50 best jumpers in qualifications (with whatever result), but it is better for him to achieve as good result as possible. 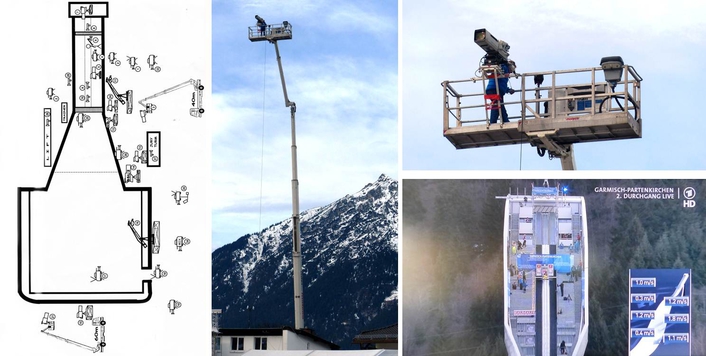 If qualification is postponed until the day of competition, the knock-out system is not used, and competition follows regular world cup rules. 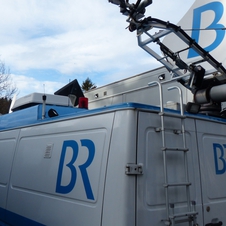 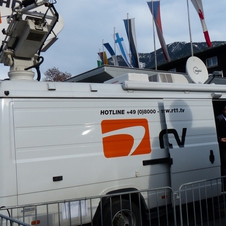 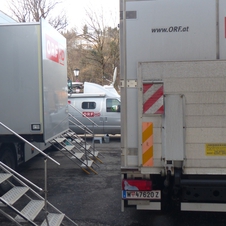 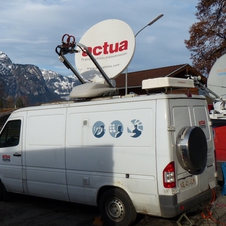 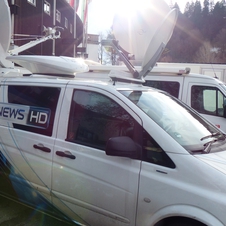 5.67 million viewers watched Sunday's competition in Oberstdorf, in which local hero Severin Freund came in third and raised hopes for an overall win. This was a market share of 27.1 %, 8 % higher than last year when 4.31 million were watching the 4-Hills opener. 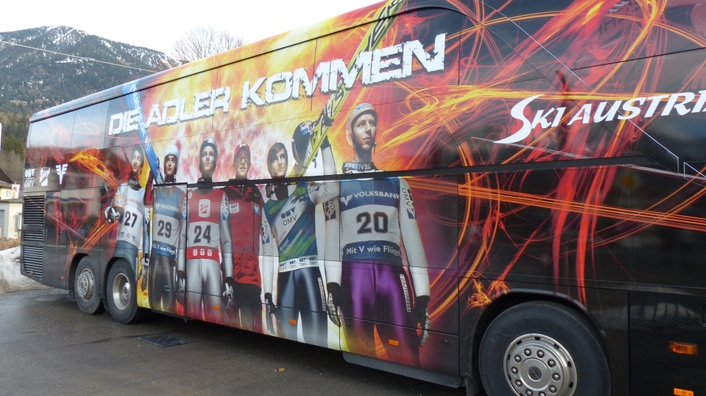 Despite the very high level of the competition Jacobsen (138 m and 139 m; 308.6 points) was able to win 11.6 points ahead of Austrian Gregor Schlierenzauer (134.5 m and 138.5 m; 297.0 points. "It was incredibly exciting today. Jumping in front of this huge crowd and with such an atmosphere in the stadium is fantastic. It's perfect to be in top shape on a day like this and show such a performance", Jacobsen was happy and impressed after his victory. There's also a boom in Austria. The broadcast of the Austrian channel ORF was watched by 880 000 viewers, a market share of 48 %. 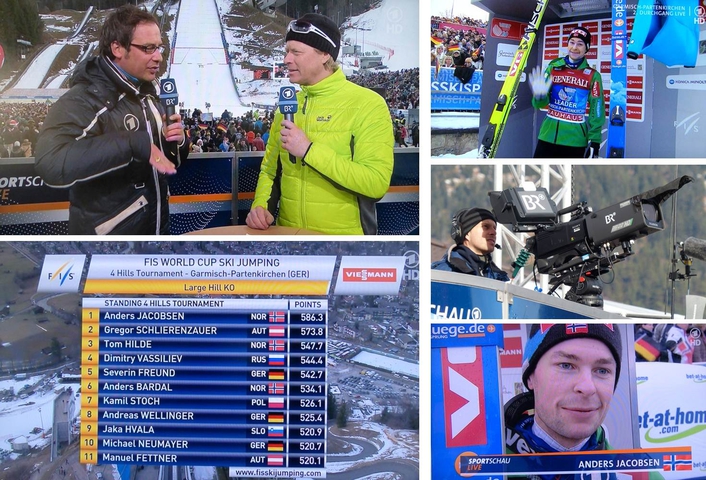 The 4-Hills-Tournament continued with the traditional New Year's competition in Garmisch-Partenkirchen, the other two events will take place in Austria (January 4 in Innsbruck and January 6 in Bischofshofen).

Anders Jacobsen also won the second competition of the 4-Hills-Tournament. The Norwegian, only ninth after the first round, captured the win in the New Year's competition with an outstanding second jump on 143 m and a total of 277.7 points. 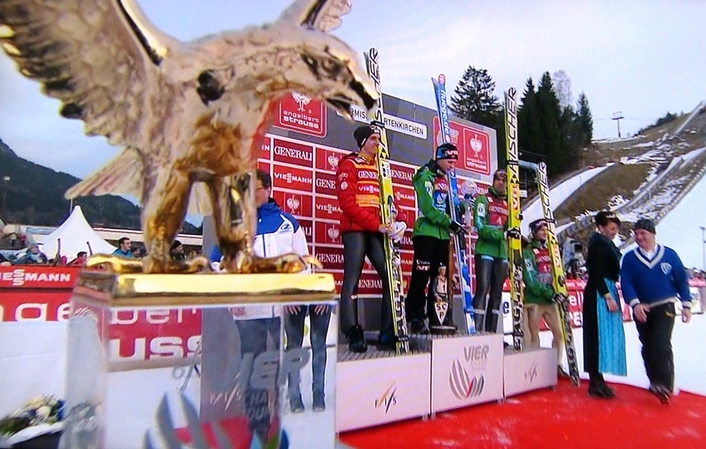 Responsible for the live production of the event in Oberstdorf was ZDF and in Garmisch-Partenkirchen it was Bayerischer Rundfunk (for ARD Sportschau). Both broadcasters engaged the Berin based OBVan company TopVision to support the production. For the remaining two events in Austria ORF will be the host broadcaster.