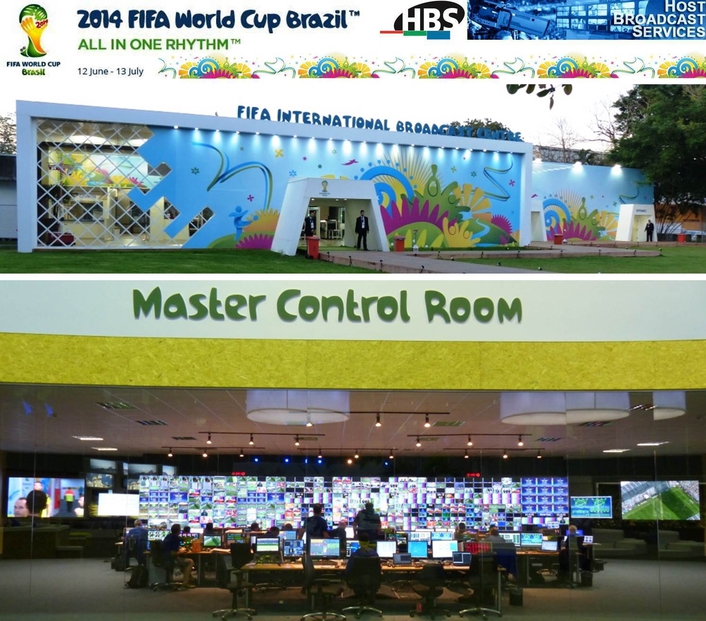 HBS built on its digital experiences of 2006 and 2010 to deliver a multimedia offering of unprecedented scope and global success
The 2014 FIFA World Cup Brazil™ ended a few hours ago with Germany claiming the trophy, and can now safely be called a “best ever”. Audience figures set new records on all continents, the matches were recognized as being of a tremendously high level, and the host broadcast of the tournament was hailed by spectators and media from across the planet.

HBS was responsible for the entire host broadcast operation at all twelve venues as well as at the International Broadcast Centre in Rio de Janeiro from which Media Rights Licensees (MRLs) sent their programming to their respective home countries. 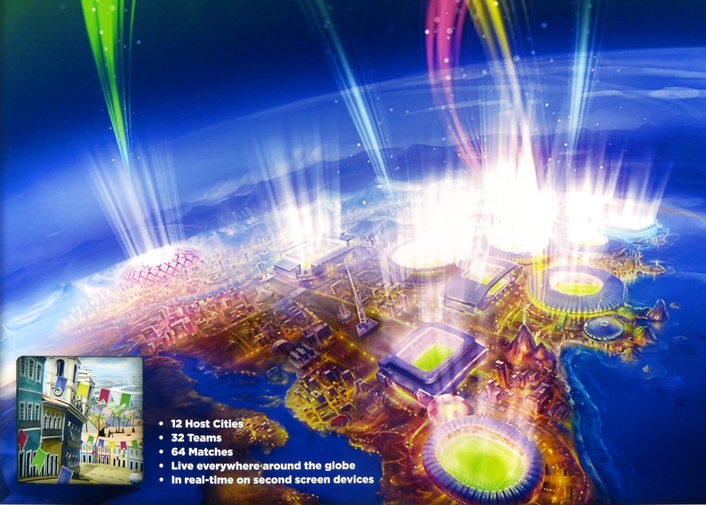 HBS celebrated its 15th anniversary this year and has now delivered the last four FIFA World Cups™ to great acclaim, with each of its host broadcasts building on the innovations and lessons of the previous one. 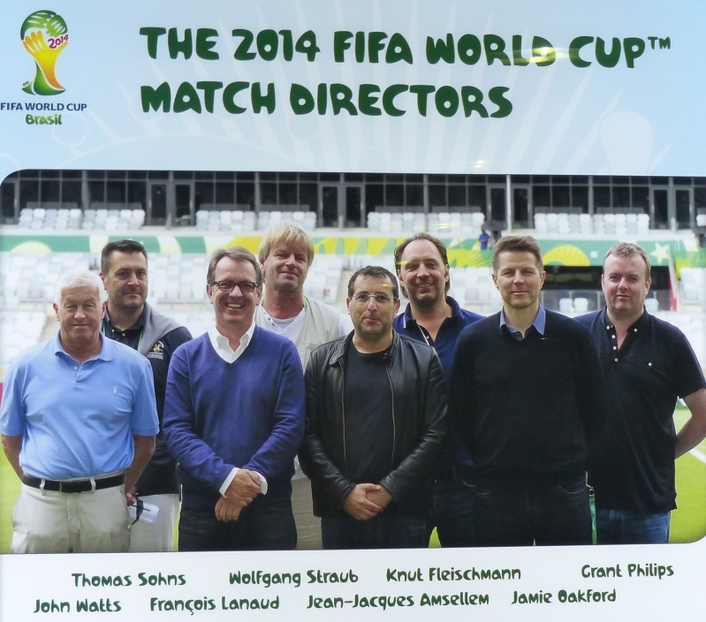 HBS’ concept for a Dream Team of Match Directors selecting their preferred teams has been replicated at every tournament since 2002; the tournament in Korea/Japan also served as the introduction of the Multi-Feeds, which have grown in number and length at every edition since. The 2006 FIFA World Cup Germany™ saw the company make the shift to 16/9 High Definition production for all 64 matches, thereby helping to establish what has since become a worldwide standard, and develop the groundbreaking FIFA MAX Server that allows MRLs to browse through hours of footage to find their desired clips within seconds. The 2010 FIFA World Cup South Africa™ not only allowed HBS to introduce a number of new cameras and services, but also to tackle the logistical challenge of working across a huge country — although one less than half the size of Brazil. 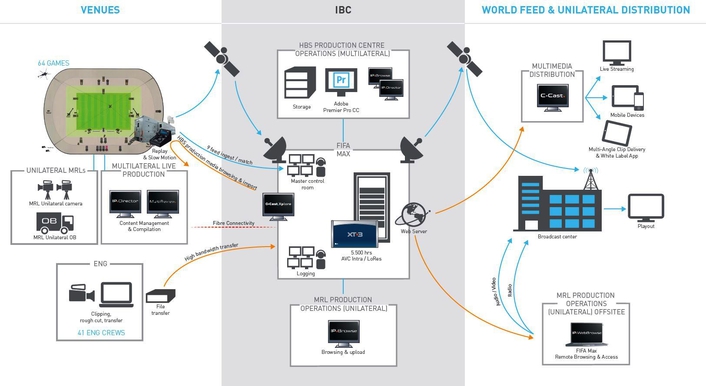 In 2014, and in addition to refining and improving various aspects of its services, HBS built on its digital experiences of 2006 and 2010 to deliver a multimedia offering of unprecedented scope and global success. As with the examples above, this offering will now serve as the building block for an even better one in 2018.

“I am tremendously proud of what we have achieved at this FIFA World Cup™,” said HBS CEO Francis Tellier. “It was a highly complex operation and our teams have given their all throughout both the build-up and operational period to meet the various challenges that arose. I would like to take this opportunity to thank everyone who contributed to the project’s success: HBS staff, long-term and event-time, the wonderful members of our Intern Programme, the various service providers and local partners who worked in close collaboration with us for the last few years, and of course our friends and colleagues in FIFA and the Local Organising Committee. By working together, as a dedicated unit, we once again made broadcast history.”