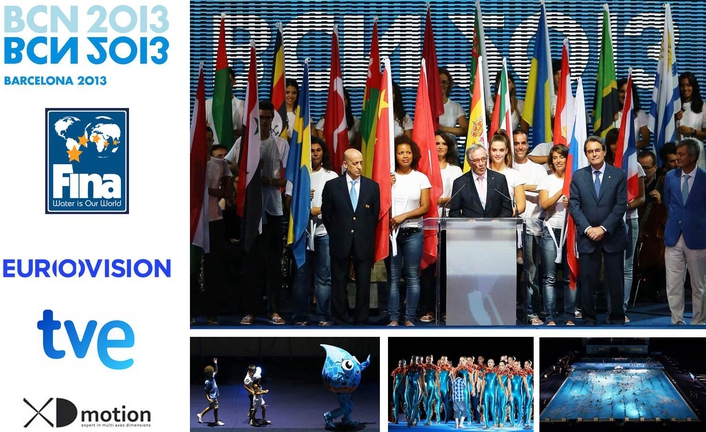 The Championships were originally awarded to Dubai, UAE in July 2009; however, Dubai withdrew as host in March 2010. FINA then re-bid the meet, and Barcelona was selected on September 26, 2010. 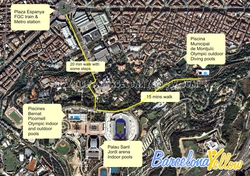 FINA is pleased to announce that a new record of participating nations will be established at this edition of FINA’s premier event. No less than 181 nations have registered for the World Championships, improving the previous record of 178 countries set at the last edition in Shanghai 2011. 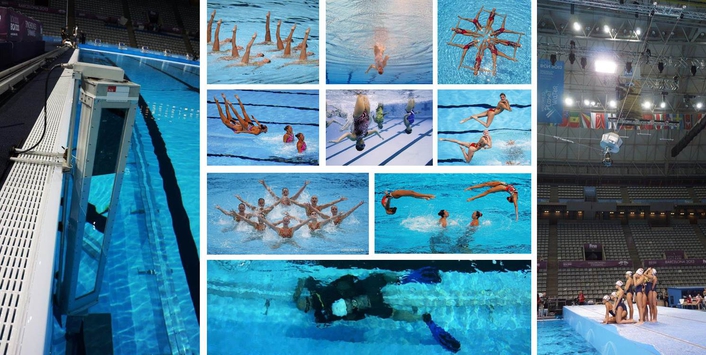 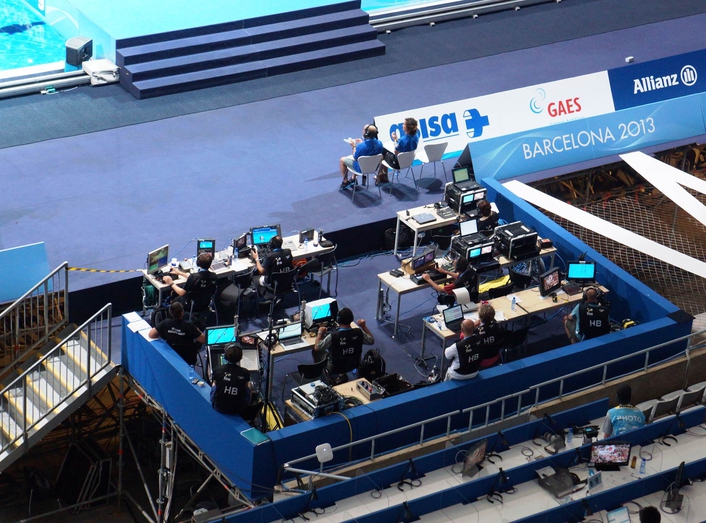 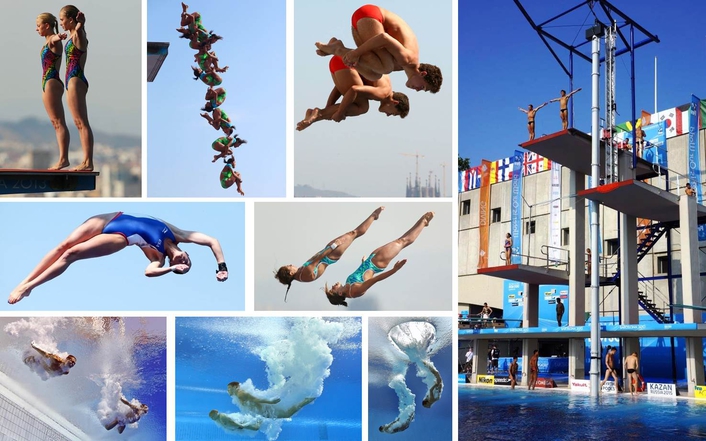 The TV production of the Championships will be assured in High Definition by TVE and the images of the competition will be broadcasted in over 210 territories. All the special cameras provided by XD motion. The cameras are delivering stunning images from the diving events, the swimming and synchronized swimming events as well as from the water polo matches. In particular the following cameras were provided by XD Motion for the host broadcaster TVE: X fly 2D, X track double heads, Underwater camera heads, Spirit Underwater track, Mini Cams Plunge, SIS Plungcam and Mini Plugcam.