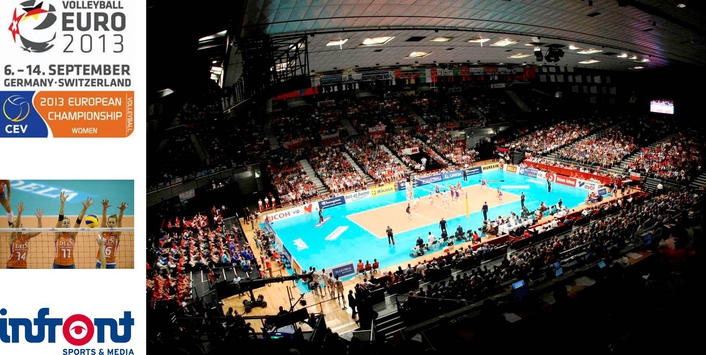 This figure was provided by rights-holder Infront Sports & Media that will also coordinate the TV production of the Championship that Sport 1 (Germany) and SRG (Switzerland) are set to air in the host countries. Sport 1 will be airing all matches of Germany’s national team as well as the semi-finals and finals coming up on 13 and 14 September in Berlin live and for free. Further matches will be available on its separate pay-per-view platform, Sport 1+. SRG, on the other hand, will broadcast live all games of the Swiss national team. 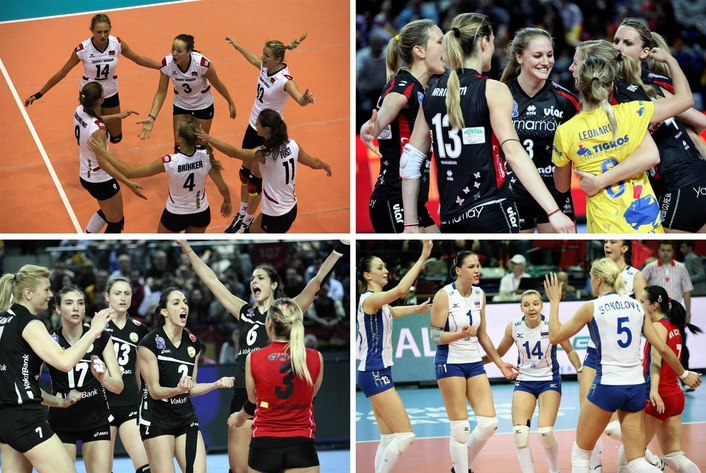 Most of the 28 TV channels covering the event are European. In addition, Al Jazeera and Sport+ will be airing the Championship on African soil, Fox Sports in Asia, while Bandsport (Brazil), Sky (Mexico) and Beln Sport (Canada and USA) will spread footage of the competition across the Americas.

Additional negotiations are underway in Turkey, Azerbaijan, and Latin America.

“We are evidently pleased with these outstanding figures that confirm the unique appeal of the European Championship and the interest shown by a worldwide audience in following the actions of Europe’s Volleyball elite,” says CEV President André Meyer. “I would like to thank our partner Infront Sports & Media for the good job they have done so far. CEV as well as the organizers are evidently grateful for the excellent assistance we receive in marketing our flagship competition,” he continues