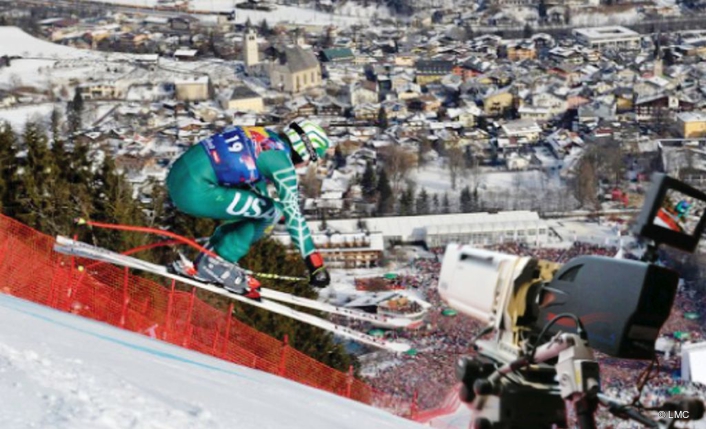 Antelope captured the Ski Kings of Kitzbühel hailing from Switzerland, Germany and Croatia with up to 1.000 frames per second in crisp and colorful HD.

Over 500 international media representatives reported on the Hahnenkamm Races. 19 TV channels broadcast facinating live images of the event, with another 30 stations screening reports from Kitzbühel.