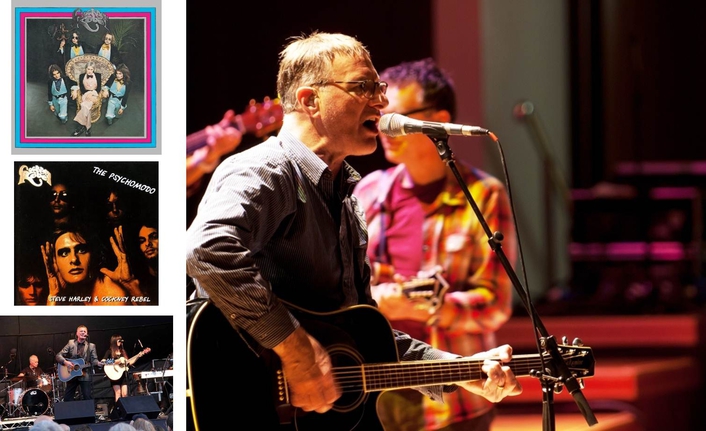 .
It’s rare that an artist with such a long and successful career as Steve Harley takes over 40 years to realise a major ambition for his music, but one was achieved at the end of November with a performance at the Birmingham Symphony Hall. With three Yamaha digital consoles managing a complex mix, the sold-out show was a triumph well worth waiting four decades for.

Harley’s ambition has been to perform his first two albums - The Human Menagerie and The Psychomodo - as they were originally recorded, with an orchestra and choir. The opportunity had never presented itself until last year, when he performed his first single Sebastian (a massive European hit) on a Norwegian television show in that format. With the availability of Andrew Powell, the albums’ original orchestral arranger, Harley was inspired to stage a one-off UK show, which sold out within days.

A longtime user of Yamaha digital consoles for both his sound engineering work and audio rental business, Andy Linklater, Harley’s front of house engineer for the past nine years, chose the CL5 system after a demo was arranged by Graham Paddon of Amber Sound.

“I have always been happy with Yamaha digital mixers and this seemed like the ideal show for the CL5,” he says. “Graham organised a training session with Yamaha’s Tree Tordoff and I was very impressed. We agreed that using two cascaded CL5s would be the best way to manage the show.” 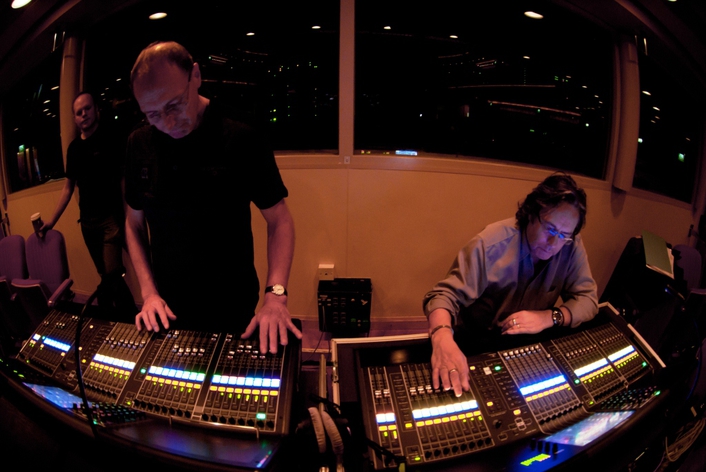 Featuring a nine-piece rock band, 25-piece orchestra, 12-piece choir and sax/percussion player Steve Norman, the show’s channel count came to around 90. Inputs came via four onstage Rio3224-D i/o units, with the choir and orchestra mixed by John Milner - another regular Yamaha user - on one CL5. The outputs from this console were fed to Andy’s ‘master’ CL5, which mixed Harley and his band and output the entire mix to the PA and house systems. Monitors were mixed on a PM5D-RH by Graham Blake, taking analogue splits of the band inputs and strings, wind and choir stems created on John’s CL5.

“The two biggest challenges were time and the concern that the ambient noise from the band meaning we’d not be able to get enough level from the orchestra - especially the string section,” says Andy. “John’s many years experience of orchestral mixing was a huge help. We agreed levels and his mix fitted in perfectly.

“Time on the day was very limited, but with the excellent ongoing support from Tree and the Amber Sound team we were able to pre-program the consoles the day before. My system tech Dan Paine and I found the CL5 very familiar, but Tree’s knowledge and way of working was brilliant. He didn't interfere but was there with a solution if we needed to ask anything.” 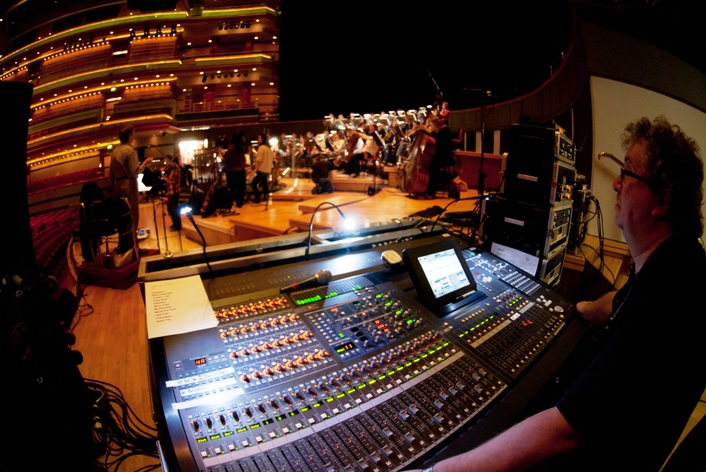 “Tree was an absolute godsend,” agree John. “He was never pushy, but always there when there were any questions. The support from Yamaha was second to none.” 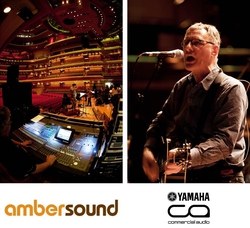 It may have taken 40 years to stage this show, but such was its success that more have already been booked for next year.

“We were very happy, it really couldn't have been a better night. The A-D converters in the CL series are definitely the best sounding Yamaha converters to date - it’s a really nice natural sound. The console was very intuitive to mix on and I really like the new processing and EQ,” says John.

“The sound quality of the system was excellent - combined with the Premium Rack processing, especially the Neve EQs and Compressors,” adds Andy. “We didn’t have any problems with headroom and were very happy with the end result, With everyone’s input we achieved everything we wanted at the first attempt and will definitely use the same mixing format next year.

“I am also looking to add a CL series console to my hire stock as soon as possible. Both Dan and I are very keen to get one!”