XL Video Remembers Where They Are …. On Ben Howard Tour! 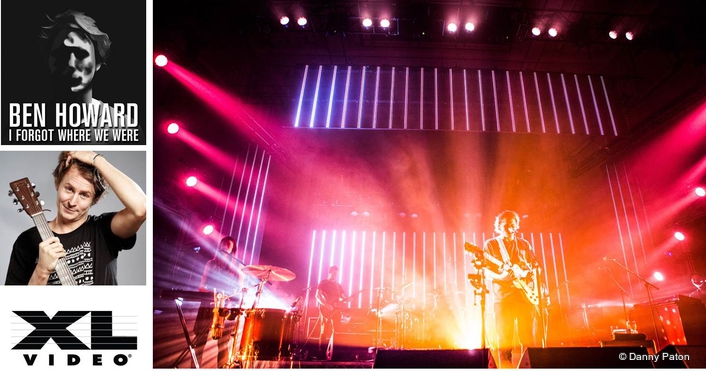 The tour – Howard’s most comprehensive to date in terms of video production - was project managed by XL's Paul "Macca" McCauley who commented, "We are thrilled to be involved with this fast rising star and an imaginative production design with an interesting and different slant on video".

Andy, Macca, Production Manager Chris Pollard and Tour Manager George Sewell met before the start of the tour to discuss video requirements and practicalities, and XL proposed their Pixled F-25 LED screen as a lightweight medium resolution solution that met the creative brief, together with the four mini-cams, which needed to be discreet, tourable and cost-effective. 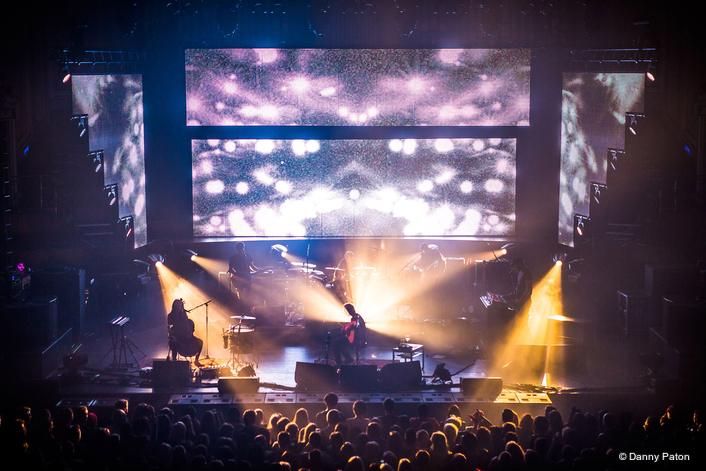 The innovative HDiye units feature a 2.1 megapixel DSP chip that produces full HDI 1920 x 1080 resolution at 60 FPS and 3G HD / SDI output. They are cased in a rugged XL Video-designed housing, created using 3D-printing techniques - that can be rigged on and to a variety of mounts, clamps and stands.

XL’s wealth of touring experience was evident in the design and specification of these mini-cams which ticked all the boxes for Andy Rowe's IMAG video concept.

One mini-cam was located on Howard's mic stand to capture dramatic shots of him singing and playing guitar; the second was attached to the drum kit, while the other two were dotted around the stage.

The inputs were fed into Rowe's own Catalyst media server control system – triggered via The Avolites Pearl Expert Pro console - and output to screen with a selection of effects and treatments. He also used the Catalyst to send playback video content to the screens.

There were four F-25 screens in total. 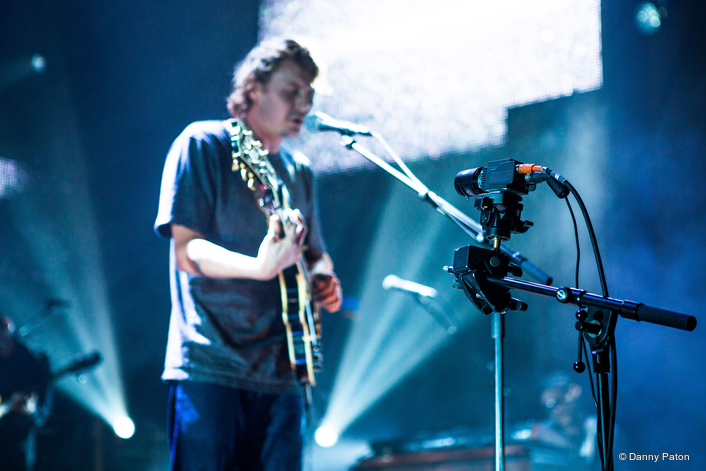 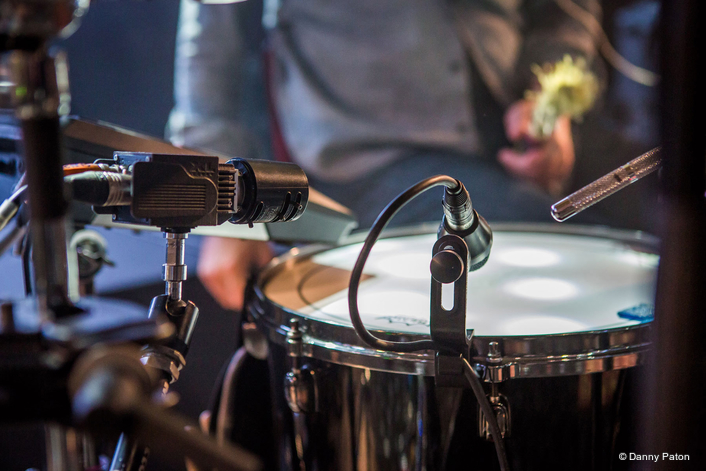 The two side screens were a fragmented shape and hung in portrait format. The upstage columns measured 5.6 metres in height / depth (5 tiles), stepping down in height (to 4-3-2 tiles respectively) until they reached a single tile high / wide at the offstage edge. 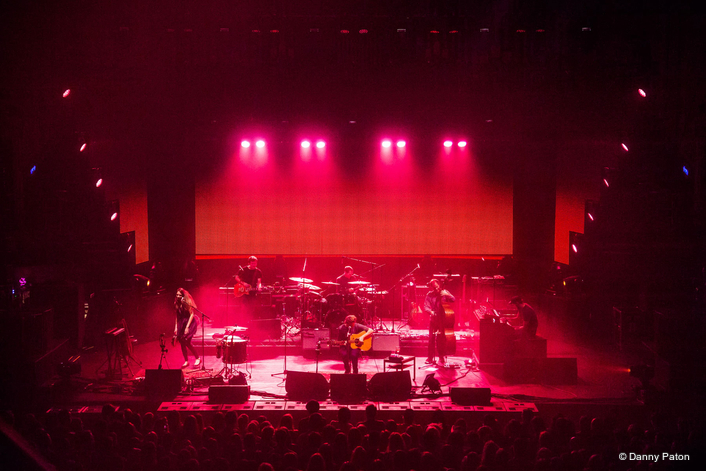 Macca and Andy also worked closely with the tour’s lighting supplier Jamie Moore of  Nitelites to produce a special rigging method for attaching Martin mac aura light fixtures to the bottom of the lower LED screen and each of the five columns making up the side screens, which added yet another layer of depth – and 14 more lights -  to the visual picture.

XL's technician on the tour was Matt Doughty. 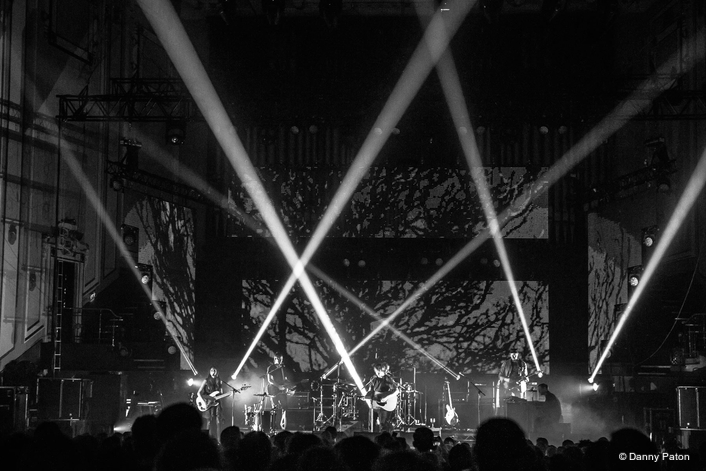 The flexibility of the design and the F-25 proved perfect for the variety of venues on the itinerary, some of which had limited ceiling weight loadings. "The entire rig is designed and built to be ultimately practical, scalable and straightforward, quick and easy to rig" concluded Macca adding that everyone was very happy with the results.

This included the public and critics alike, as the tour and Howard’s performances received near universal acclaim with excellent reviews and reports across the press and social media channels.