The 26-year career of progressive rock band Dream Theater has been engaging audiences worldwide year after year. The 2011 Summer European Festival tour, hit 20 major music festivals and one-offs beginning in Rome and ending in Hungary, drawing legions of fans to their monumental catalog of releases and dynamic, marathon live shows.

The band, formed in 1985, is comprised of James LaBrie on vocals, John Myung on bass, John Petrucci on guitars, Mike Mangini on drums and Jordan Rudess on keyboards.

Steve Baird, longtime wysiwyg User and lighting designer for the band, shares how wysiwyg proved to be a tremendous friend on the road:

Festival Tours are always lots of fun. Knowing that I had the challenge of never getting the same lighting system twice, I needed to decide whether to busk, or run my show cue to cue style.

For Dream Theater, I built a show cue to cue, using spot, wash and LED type moving fixtures with wysiwyg R27. After I programmed the initial show, I advanced each event, got the technical spec sheets, drew up each layout in wysiwyg and then cloned my show to all the different layouts. 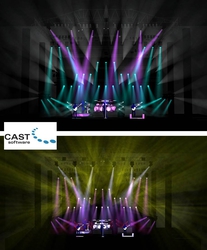 Having wysiwyg on the road was the right choice because most of the festival designers use wysiwyg too, and they were more than happy to share their files with me.  This was a huge benefit, especially for the larger shows such as High Voltage Festival in London’s Victoria Park and Sonisphere in Metz, where the fixture patch and position distances were all set.

It was awesome to be able to playback my show on my laptop. The beams looked so real.  It was like having the lighting system in front of me. If there were any glitches in the cloning I could see them.  It was stress free on show days as all I had to do was adjust focus positions and work with hard edge focus for gobos. The rest I did on wysiwyg.

There were lots of positive comments from techs and LDs on the beams and the speed of wysiwyg R27. Also the band appreciated the consistent look of their show.  Plus wysiwyg allowed me to work on the shows anytime I had a chance…on the tour bus, in a hotel room and travelling though airports.

wysiwyg is widely considered the industry standard in lighting and video previsualization software. The latest release, R27, is now running at breakneck speed – up to 5x faster in Shaded View. The improved Attribute Layout makes it easier to customize, patch, and change channel, gobo, and other markers for each fixture. The new Image Manager makes it easier to add, delete, replace and/or edit textures and other images. 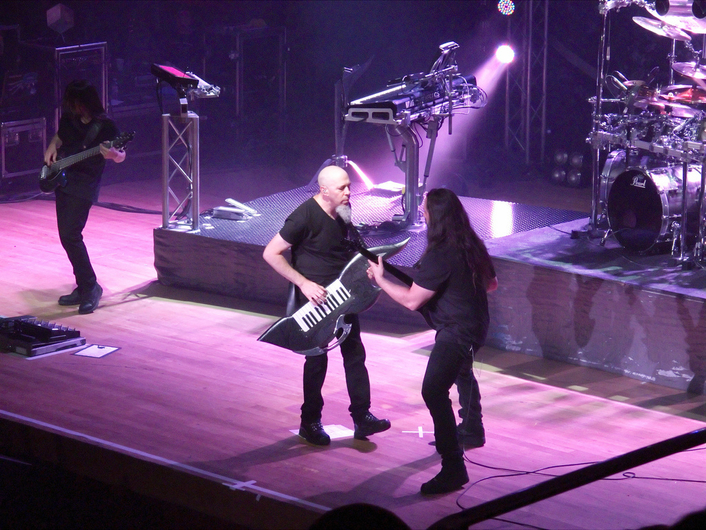 CAST will be demonstrating wysiwyg R27 during LDI, 28-30 October at the Orange County Convention Center in Orlando, Florida. Visitors can also see demonstrations on other groundbreaking technology including BlackTrax 3D, BlackBox and Vivien – Virtual Event Designer.