World Premiere of "Rocky" in Hamburg: Round one to AURUS and NEXUS 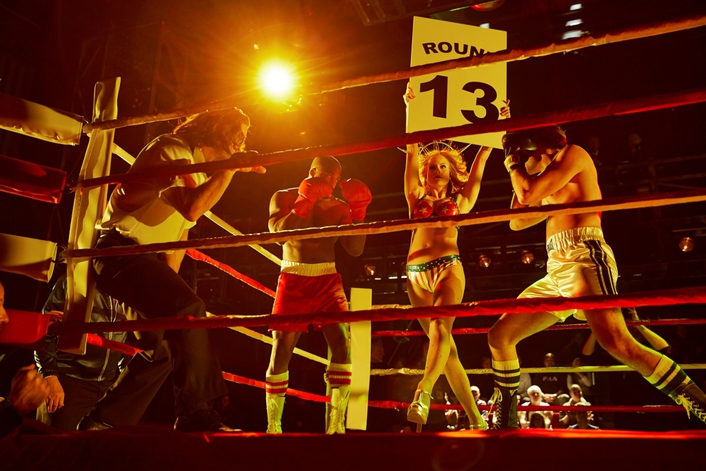 Sensational musical focuses on MEDIAGROUP technology for sound reinforcement and monitoring
Everything is spectacular in this show of superlatives: the stars, the music and the effects. "Rocky" is one of the most elaborate German musical productions of recent years. Produced by Stage Entertainment, Sylvester Stallone and the boxers Vladimir and Vitali Klitschko Rocky had its world premiere in Hamburg on the second weekend in November. For sound reinforcement, monitoring and audio networking Stage Entertainment has chosen audio technology from the SALZBRENNER STAGETEC MEDIAGROUP.

Sound quality, flexibility and reliability combined
An AURUS console with 40 faders and the full complement of DSP for the FOH-mixing, a CRESCENDO console for monitoring and an extensive NEXUS network with a STAR and four Base Devices connecting it all together. In brief this is  the audio setup for Rocky at the Hamburg TUI Operettenhaus theatre where the show is staged. "Sound quality, reliability and flexibility were the three main reasons for opting for the MEDIAGROUP mixing and routing technology”, says Andreas Hammerich, head of the sound department at Stage Entertainment Germany.

For multi award winning sound designer Peter Hylenski naturally it was the sound quality that mattered most. “AURUS CRESCENDO and NEXUS sound quality is unrivalled in the digital console market”, said the sound designer of Broadway productions such as Shrek and Rock of Ages. Hylenski’s sound engineer for the premiere Peppe Andersson adds his praise for how the technical capabilities of the consoles contribute to the optimum result: “The desks let me control everything that matters, for example I can control the digital gains for the FOH and monitoring consoles independently, although both consoles operate in one network and share the same resources 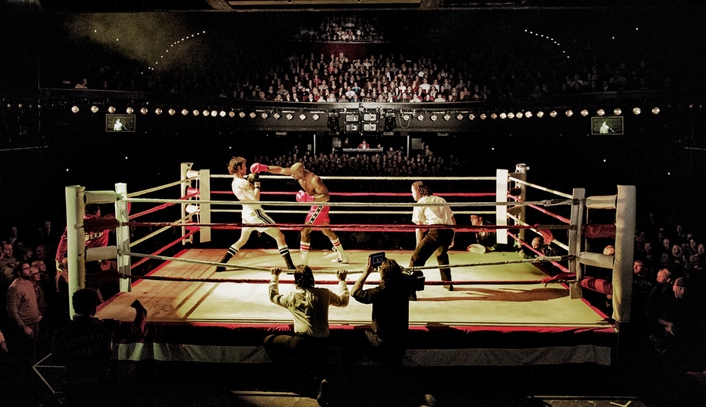 More than 400 logic functions programmed individually
Even more than other shows of this magnitude Rocky demands enormous flexibility from its audio network. Approximately 400 individual logic circuits have been programmed individually to meet every conceivable performance situation. One example is when musicians need to change instruments. They can trigger an individual mute with a foot switch without affecting the scene automation. Other custom functions include MIDI triggers for effects, automatic failsafe switches for players and a monitoring system for the wireless microphones. "The  remarkable thing is that that virtually all logic circuits could be achieved  within NEXUS thus eliminating external devices. This is not only cost effective but also makes possible simple linkage to the AURUS scene automation. There is no comparable system on the market with this level of logic function integration," explains Christian Fuchs, MEDIAGROUP Live and Theatre Application Specialist. 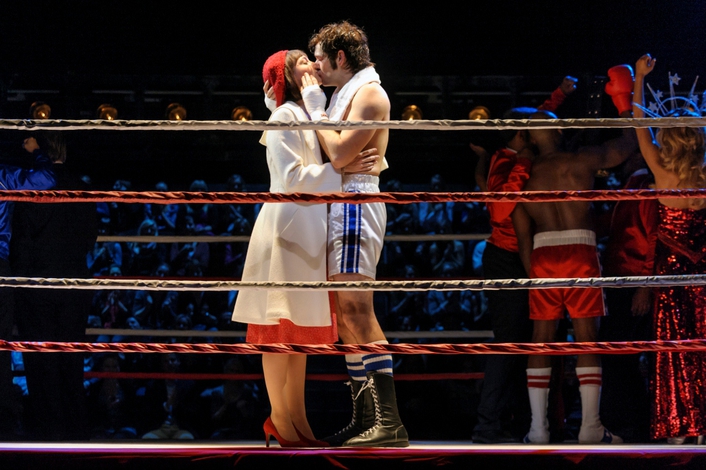 About the musical" Rocky
Rocky is based on the 1976 oscar awarded blockbuster movie Rocky with Sylvester Stallone. It had its World premiere on 18th November 2012 in the TUI Operettenhaus, Hamburg and is a huge success! All performances are sold out until the new year. For the MEDIAGROUP it is not the first musical production to rely on AURUS and NEXUS. In Germany the musical "Beyond the horizon" from Stage Entertainment was staged with audio technology from Berlin and Buttenheim, in the U.S. it was the musical "Wicked" and in Russia the production of "Zorro".