Virtual Production by You and Sony

Sony's new Virtual Production system relies on processing in Amazon’s AWS and on there being enough consistent bandwidth to get the streams from remote site to an operations hub, but it points the way forward. Since the only physical kit required are the cameras, it alters the business model for outside broadcasts too since a producer need pay on demand rather than invest in kit.

For example, complex, powerful and often expensive hardware has been at the core of live multi-camera productions. Sony has gone about as far as anyone in placing this hardware-intensive process in the cloud and replacing it at the coal face with a browser-based user interface 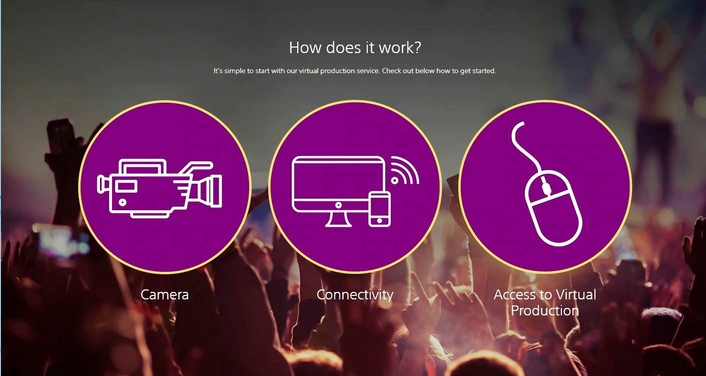 Unlike other live streaming solutions there’s no need to set-up a vision mixer, encoder and streaming box on site. “This is its beauty. You can remotely control and publish live streams to the internet and all you have to send are camera crew with cameras

You can use up to six cameras. Sony cameras such as the PXW-Z90 or PXW-Z280 which have built-in WiFi or any other camera, Sony or not, with wireless capability either through 3G, 4G cell, WiFi connection or those fitted with a wireless adapter such as a Sony CBKWA100 box. Output can also be made via Ethernet. 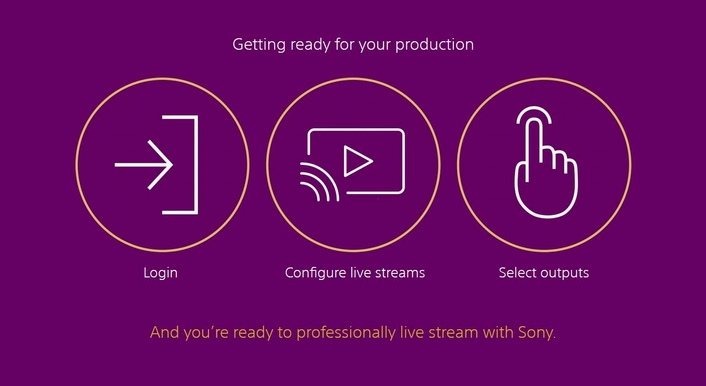 The advantage of using a Sony camera is that connection to the cloud will work with Sony’s QoS, a protocol which will adapt the video quality to the level of available bandwidth.

At top quality, each of the six cameras supported by Sony Virtual Production would require bandwidth running at 6Mbps to deliver 720p. The service will still run at 1Mbps with QoS managing the drop in bandwidth.

Sony says it is working on a 1080p version which will work at 10Mbps.

The encoding of each camera stream is done locally in the camera in H.264 and pushed to the cloud for switching. The switcher’s functionality will be basic for those familiar with the bells and whistles of top of the range consoles but is still pretty impressive for what is version 1.0. 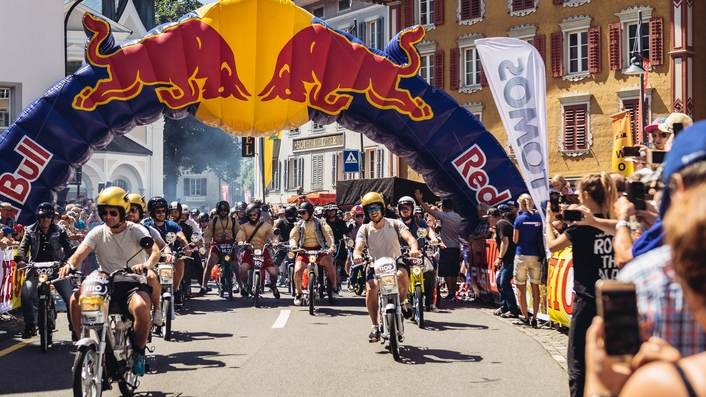 Sony began R&D on the project in 2016 and made a demo of it during last year’s Locarno Festival. It’s been refining the tech and the GUI ever since and is ready to take it to market after IBC2018. 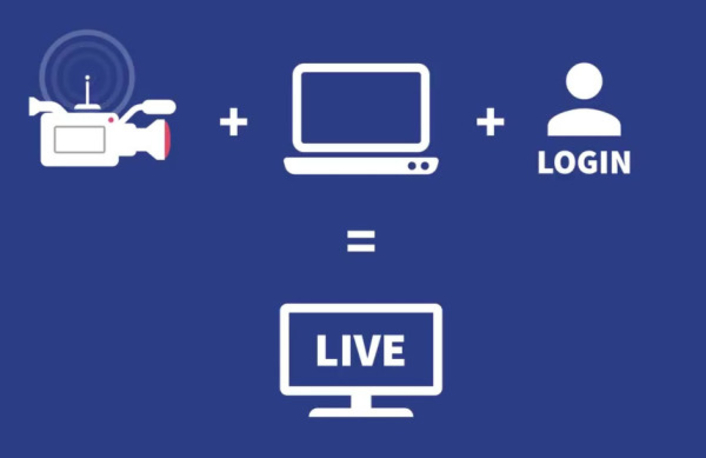 Red Bull was able to capture and broadcast the whole event using only a number of camcorders and a single laptop to access the Virtual Switcher GUI.

“Over the years, our Alpenbrevet event has become an important date in the calendars of casual motorcycle racers across Switzerland and Europe,” explained Hubert Zaech, Production Manager at Red Bull Switzerland. “Virtual Production gives us the freedom, flexibility and agility to capture and distribute content quickly, without having to deal with the logistical nightmare of installing physical infrastructure in these remote locations.”

Before Red Bull Switzerland, Portuguese TV network SIC trialled the system for coverage of the World News Media congress in Lisbon in June.