Bob Ludwig and Maria Schneider: Gateway Mastering heads the list of 14 Merging Technologies’ successes on the night
The runaway success of Daft Punk at the 56th Grammy Awards ensured that Gateway’s Bob Ludwig captured three of his category wins with Best Historical Album making it four out of four. Gateway clients took another five wins for Best Pop Duo/Group Performance, Best Dance/Electronica Album (both Daft Punk again), Best Country Duo/Group Performance, Best Latin Pop Album and Best Americana Album. The Best Historical award was for “Charlie is My Darling – Ireland 1965” which captures the original line-up of the Rolling Stones on a quick weekend tour of Ireland. With The Beatles picking up a Lifetime Achievement Award, it seems that music from the ‘60s never seems to lose its appeal.

The French duo, Daft Punk appeared in customary robot attire to both perform and receive their awards having cleaned up the top awards of Record of the Year, Album of the Year and Best Engineered Album, Non-Classical. The Best Engineered Album Classical had four Pyramix nominations and the David Frost/Tim Martyn/Brian Losch team emerged the winners, which also helped David Frost to triumph in the Producer of the Year, Classical section. Their successful recording of Maria Schneider’s “Winter Morning Walks” also gained the Best Classical Vocal Solo and Best Contemporary Classical Composition accolades. “Roomful of Teeth” won the Best Chamber Music/Small Ensemble Performance for Soundmirror’s Mark Donahue and Jesse Lewis which had also been nominated in the Best Engineered Album, Classical category. 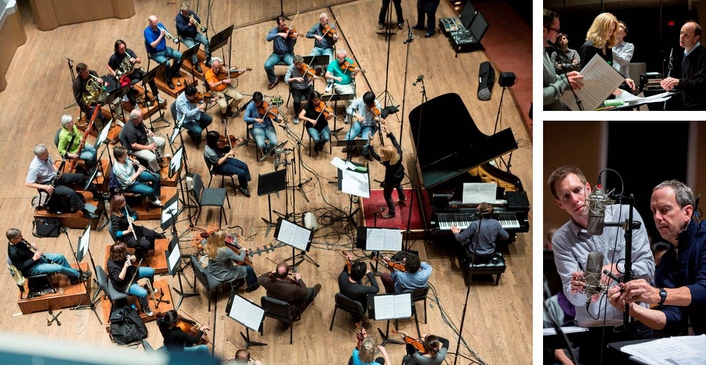 Unluckiest man of the evening: Morten Lindberg of 2L who had three separate recordings nominated including two in the Best Engineered Album, Classical section and has now had 17 nominations since 2006. This is a phenomenal tally by any standards. Newly equipped with Horus, Morten has many exciting new recordings that will be eligible for nominations in 2015.  It must be his turn to win! 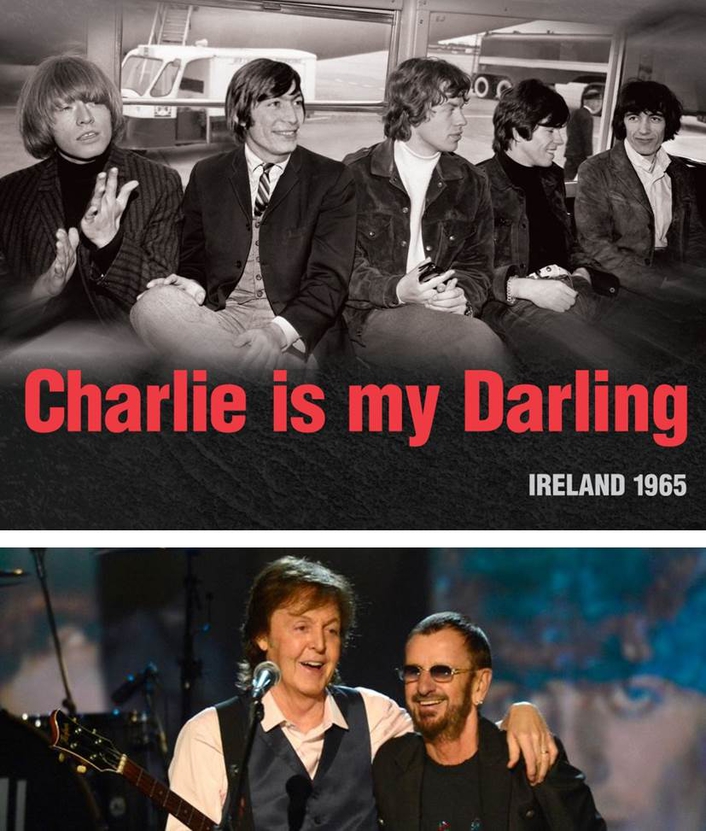