What an evening it has been!! 26 wonderful acts sang their hearts out on stage, competing for the ultimate prize; the title of winner of the 2012 Eurovision Song Contest.

However, there could be just one winner and that was Loreen from Sweden who stormed to victory with 372 points 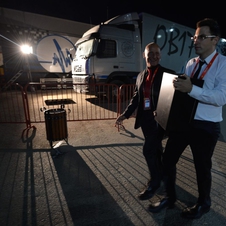 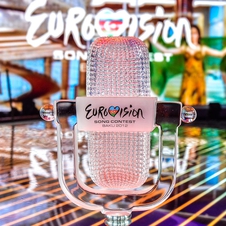 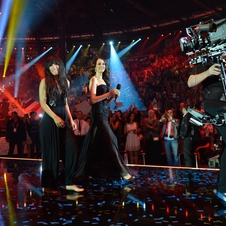 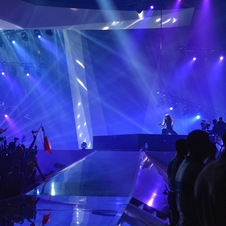 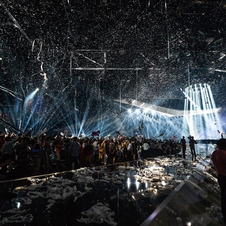 Russia and Serbia missed out on the top spot with 259 and 214 points respectively after a hard fought battle on the scoreboard.

Europe lit its fire with Baku
Azerbaijan and the city of Baku have proven to be worthy hosts of Europe's favourite TV show with a wonderful evening of entertainment put on by host broadcaster Ictimai Television. The show was opened in a very impressive fashion with a stunning fireworks display around the hall and amazing night time vistas of the Azerbaijani capital. This was followed by a very impressive display of Azerbaijani dancing in the hall after which last year's winners Eldar and Nikki performed their winning entry Running Scared.

The interval act was equally impressive, featuring Azerbaijani superstar Emin who kept the audience and viewers entertained whilst the votes were being verfied.

The broadcast was hosted by Nargiz, Eldar and Leyla who were all eager to welcome the millions of viewers to Baku for tonight's show!

This is how Europe decided
The final outcome was decided by a 50:50 split between professional juries and televoting from all 42 participants. The jury votes were decided during the Jury Final last night and the televotes decided during tonight's show. The 26 finalists were made up of 20 qualifiers from the first and second Semi-Finals held on the 22nd and 24th of May and six automatic qualifiers including the Big 5 countries (France, Germany, Italy, Spain and the United Kingdom) and the host country Azerbaijan. 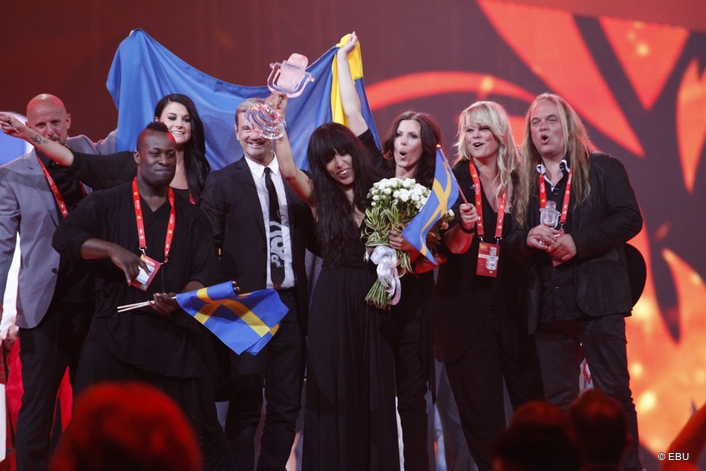 Standing Still is not an Option
ESC 2012: Sennheiser Prov...itoring for the 25th Time
Tonight: The Grand Final Of Eurovision 2012