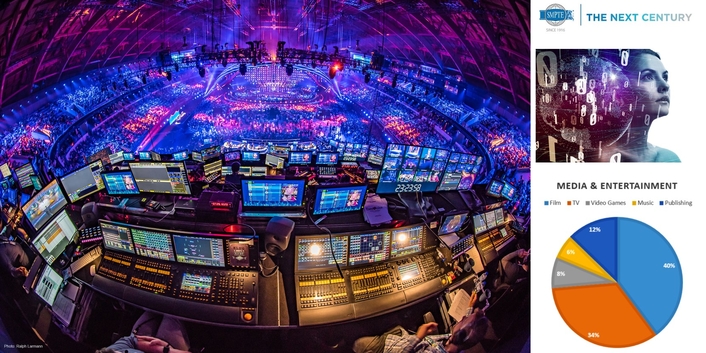 SMPTE®, the organization whose standards work has supported a century of advances in entertainment technology and whose membership spans the globe, held its Annual General Membership meeting at the SMPTE 2018 Annual Technical Conference & Exhibition (SMPTE 2018). In addition to introducing new officers and members of the SMPTE Board of Governors for 2019-2020, the Society's leadership announced the completion of a strategic business plan that will guide the Society in becoming an even more valuable resource for individuals and organizations within the media and entertainment industry.

"The strategic business plan officially released today reflects the initiative championed by SMPTE president Matthew Goldman to examine the Society and to establish our guiding principles, vision, mission, and value propositions resulting in this new three-year strategic plan," said SMPTE Executive Director Barbara Lange. "I look forward to working with current and newly elected SMPTE Board of Governors leadership to achieve the ambitious objectives set out in this plan."

The plan was introduced today by SMPTE President-Elect Patrick Griffis. As put forth in the plan, SMPTE's guiding principles emphasize the Society's role as a global organization and stress its ongoing commitment to being both inclusive and objective.

SMPTE has tied its goals to the Society's three pillars: standards, education, and membership. Moving forward, SMPTE will apply these values, vision, and mission statements to specific goals to better serve the global motion-picture, television, and professional media industry.

Within its standards work, the Society will create a Knowledge Network environment that enables state-of-the-art standards-development processes while improving how content is discovered, accessed, and monetized.

Within its education work, the Society will continue to enhance its offerings to become the comprehensive resource for industry-relevant professional development. SMPTE will continue providing education on emerging technologies that professionals must understand for continued career success. 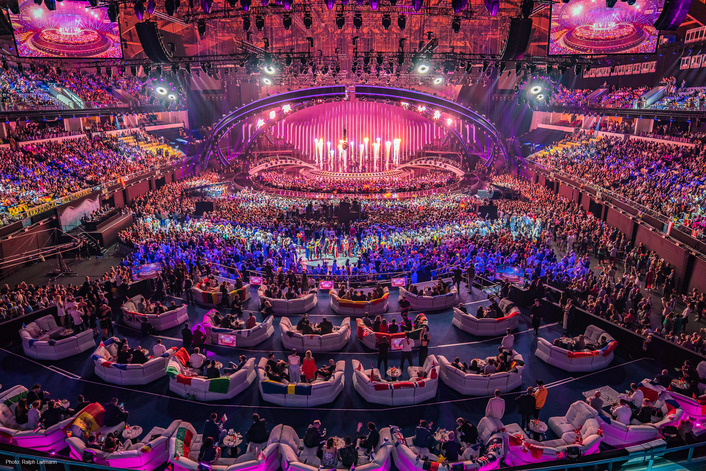 In continuing to build SMPTE membership around the world, the Society will focus on extending its presence at the local Section level and on ensuring high levels of volunteer engagement, including recognition of service, to create a more robust and diverse global community for its members.

In addition to the officers and governors that were previously elected by the membership and announced earlier this month, Lange today announced that the Board of Governors has appointed Patricia Keighley of IMAX as Finance Vice President, Thomas Mauro of Arvato as New York Regional Governor, as well as two governors-at-large: HPA President Seth Hallen and Brian Claypool of Christie Digital System.

Among the other topics covered at the Annual General Membership meeting, Lange provided updates on the status of membership and recent standards developments. 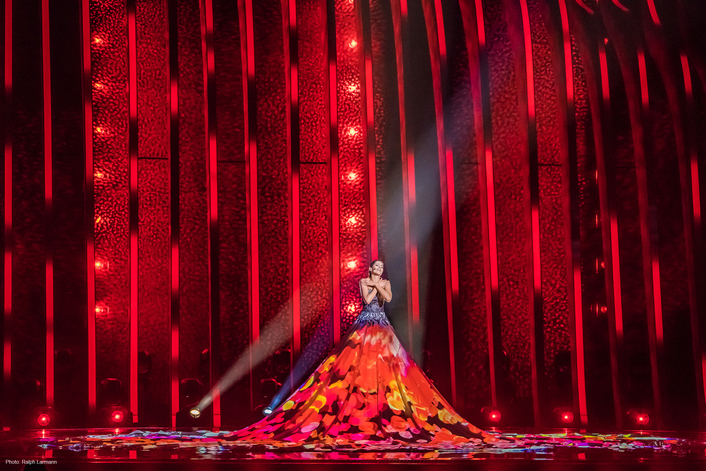 SMPTE Past President Wendy Aylsworth, the Society's first woman president, was recognized during the meeting for earning the prestigious Charles F. Jenkins Lifetime Achievement Award, handed out by the Academy of Television Arts and Sciences, which will be presented to her tomorrow at the Television Academy's Engineering Emmy® Awards ceremony.

The Membership Meeting at SMPTE 2018 was streamed today via Facebook Live, and it is available as an archived video on the Society's Facebook page at facebook.com/smpteconnect. A professional-quality video will also be posted to the SMPTE YouTube channel for later viewing at youtube.com/smpteconnect. 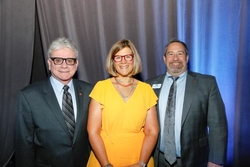 About SMPTE®
For more than a century, the people of the Society of Motion Picture and Television Engineers, or SMPTE (pronounced "simp-tee"), have sorted out the details of many significant advances in media and entertainment technology, from the introduction of "talkies" and color television to HD and UHD (4K, 8K) TV. Since its founding in 1916, SMPTE has received an Oscar® and multiple Emmy® Awards for its work in advancing moving-imagery engineering across the industry. SMPTE has developed thousands of standards, recommended practices, and engineering guidelines, more than 800 of which are currently in force today. SMPTE Time Code™ and the ubiquitous SMPTE Color Bars™ are just two examples of SMPTE's notable work. Now in its second century, SMPTE is shaping the next generation of standards and providing education for the industry to ensure interoperability as the industry evolves further into IT- and IP-based workflows.

SMPTE is a global professional association of technologists and creatives who drive the quality and evolution of motion imaging. Its membership today includes more than 7,000 individuals: motion-imaging executives, creatives, technologists, researchers, and students who volunteer their time and expertise to SMPTE's standards development and educational initiatives. A partnership with the Hollywood Professional Association (HPA) connects SMPTE and its membership with the businesses and individuals who support the creation and finishing of media content.