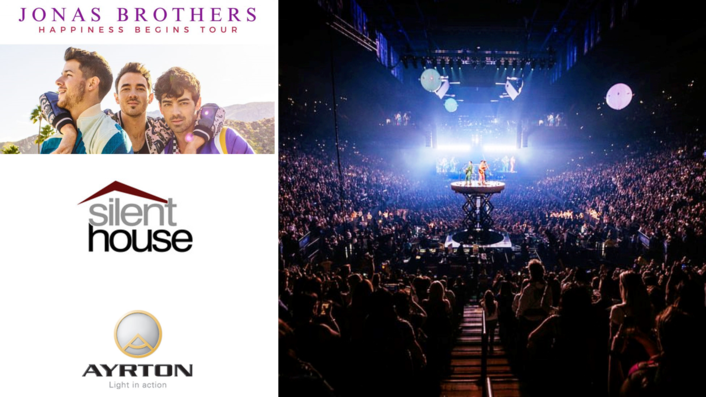 After a nearly 10-year hiatus the reunited Jonas Brothers have embarked on a new world tour, which will play 74 dates in North America and 16 in Europe, in support of their fifth studio album.  Accompanying the Happiness Begins tour are some 200 Ayrton Khamsin LED profile fixtures.

Burbank’s silentHOUSE is providing the lighting design and tour production for the show, which features a curved LED videowall at the back of the stage, an LED floor and a talent walkway to VIP seating.  The Jonas Brothers kicked off Happiness Begins in Miami in August and will wrap the tour in Paris next February.  The artists have sold more than 17 million albums worldwide. 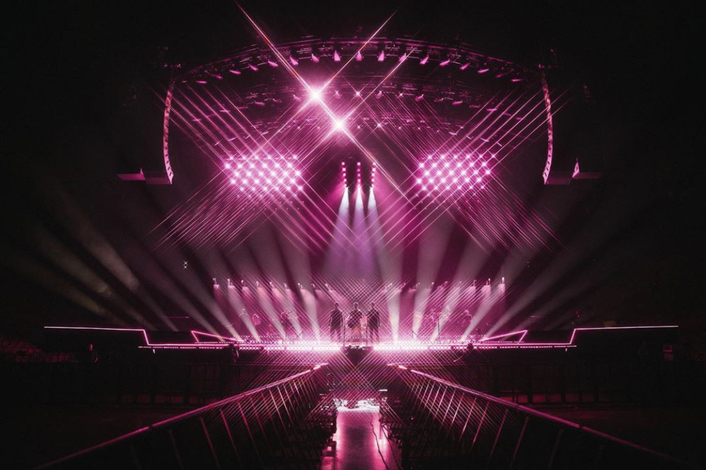 “The show’s lighting design works in tandem with the video production,” says silentHOUSE CEO and producer, Baz Halpin.  “The truss configurations frame the main statement of the LED screens, and there are no trusses downstage of the LED floor.  We opted to light all the performers on the stage from the side.  The result is that the LED stage sitting at center stage dominates the visuals with no other elements taking away from the show.” 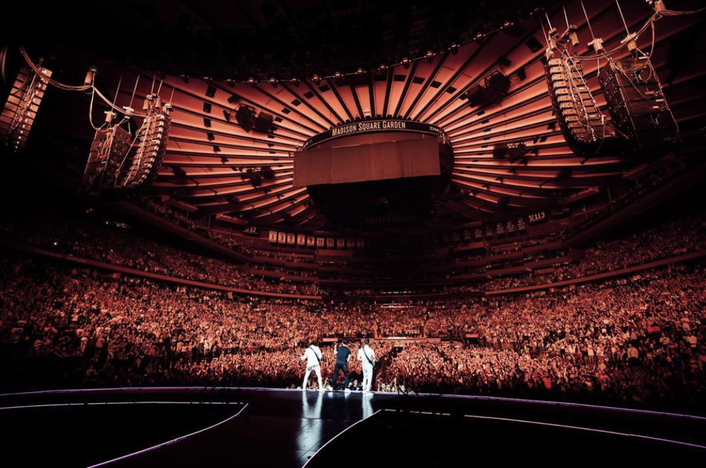 The Khamsin profiles are positioned “in the pit and upstage/offstage of the set to give silhouette opportunities, frame the set and expand the whole vision beyond its physical structure,” says silentHOUSE partner and lighting designer, Alex Reardon.  “The majority of the Khamsin fixtures are mounted on the ground and utilised throughout the show, and the turnout has been wonderful.” 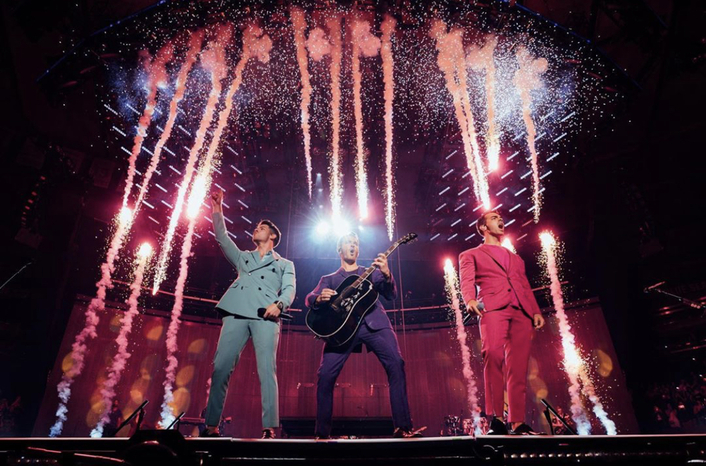 The tour marks the first time that Reardon has used Ayrton Khamsin, and he’s been very pleased with their performance.  “I was seriously impressed with the results,” he says.  “There are a lot of fixtures out there that make very impressive claims, some of which translate into the real world; with Khamsin, Ayrton has knocked it out of the park.  The fixture has a bright, uniform field, great colour and significant effects from the individual macro-control of the LED engine.”

Reardon says he’s “looking forward to working with Khamsins again.  I’m watching to see what Ayrton comes up with over the next few years as the progress in LED [lighting] has been so meteoric.”