This time he confirms that he has deployed 40 of the LED strobes on the stage at Planet Hollywood Resort as the only strobe platform in the set. 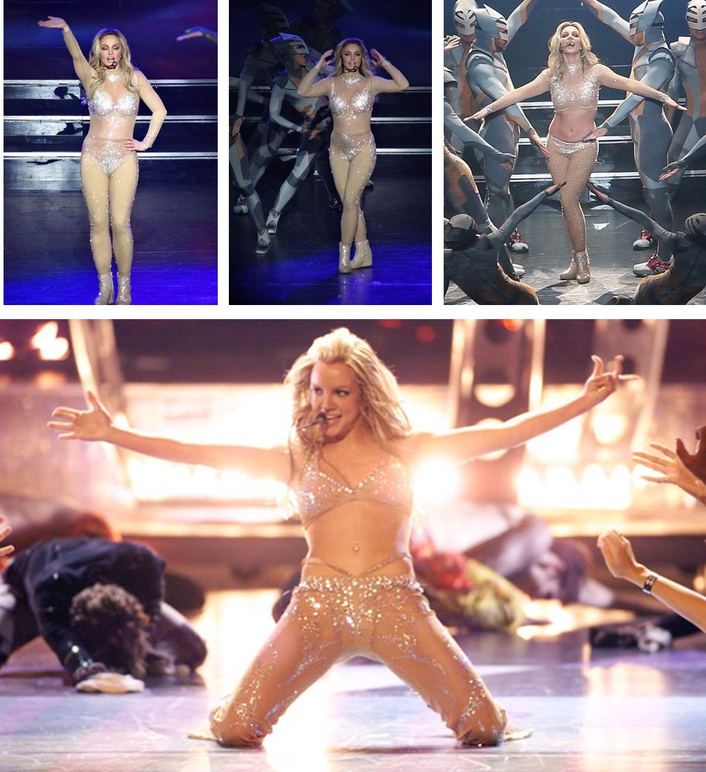 Designed to highlight the pop diva’s signature style and energy as she performs infectious dance hits alongside tracks from her eighth studio album, Britney Jean, the show will run for a minimum of two years and combines a high-energy concert with a pulsating, nightclub feel within the world’s largest indoor projection theatre. 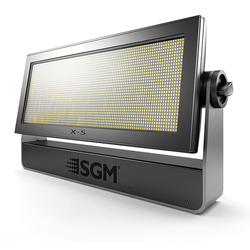 “This is a high energy pop show fused with a club environment,” confirms Halpin. “The lighting fixtures needed to be powerful and durable and these XC-5s bring high intensity strobe power with the freedom of colour choice.”

Having earlier featured the XC-5s in a number of other touring shows, the production designer adds, “We are using the fixtures in a variety of ways …  as a straightforward strobe to create dynamic musical impact, as well as for scenic details in the larger picture.” To accomplish this they have been set in various stage locations — both in the air overhead, at the sides and on the floor carts.

Housed in a black, slim aluminium chassis, the XC-5 was designed to sound the death knell of the old xenon-based effects, with such high wattage that they need many generators to power them. The XC-5s can be overdriven 20 times without destroying them, and can produce numerous different flash combinations from the combination of 1,080 RGB LEDs, each offering a lamp life of 50,000 hours.

But does designing for a long-term residency impose any different challenges than when specifying a scalable touring rig that needs to be trucked from venue to venue? Baz Halpin says exactly the same rules apply. “Besides, this show will still load in and out nine times over the course of two years, so we approached it in basically the same way we would have a tour.” 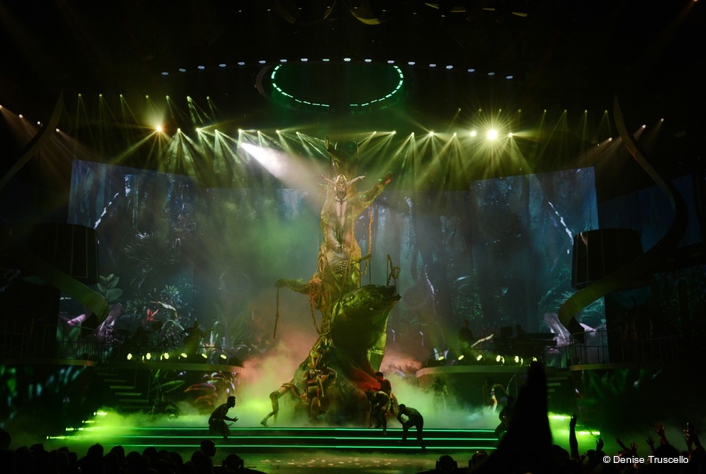 His Silent House collective of experienced designers have once again ensured a seamless scenography that befits a Las Vegas spectacular — aided by the flawless display of the XC-5’s. With Baz and Chris Nyfield conceiving the set design, it was left to Eric Marchwinski to programme the lighting and Philip Ealy to operate the board at front of house.

Halpin reinforced the belief he expressed on first seeing the strobes — at the LDI Show in November 2012 — when he remarked “I instantly loved the quality of the colours, the intensity, size and low power consumption … not to mention that the fixture could be more versatile than just a strobe.” 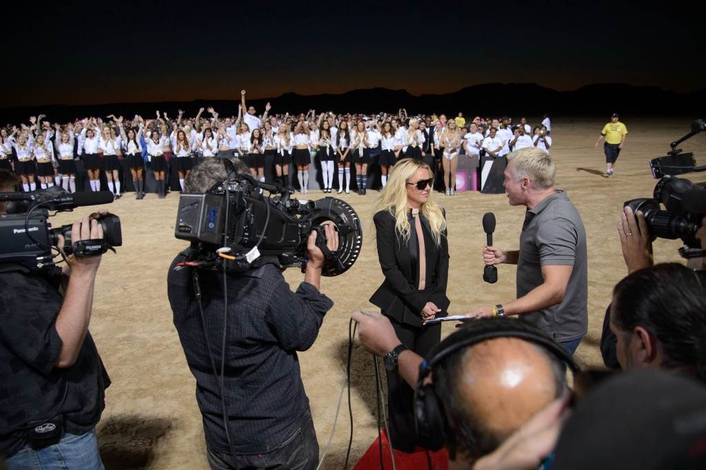 After using them over the past 12 months he now states, “I definitely think that LED strobes are now the way to go.

“They are a great tool to have in a lighting arsenal — creating a high impact visually while drawing low power and offering great reliability.”