Sennheiser Supports the Stars at 2014 BRITS 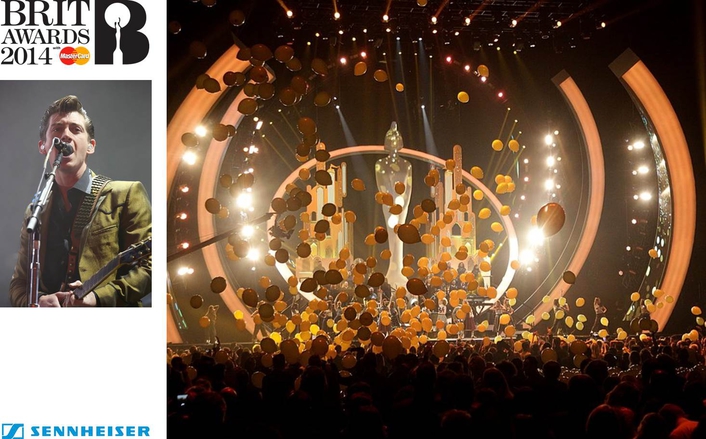 .
The eyes of the music world were on London in mid-February as the annual BRIT Awards brought together many of pop music’s brightest stars at the O2 Arena. Sennheiser was much in evidence, the high quality of the company’s equipment and support ensuring that the RF-heavy show enjoyed crystal clear sound throughout.

The company’s 9000 series digital microphone system was used at a BRITS ceremony for the first time, with host James Corden and all awards presenters using SKM 9000 handhelds with Me 9004 heads.

Broadcast live on television, the show featured performances by an array of stellar names, all of whom used Sennheiser 2000 series/G3 in-ear monitors. 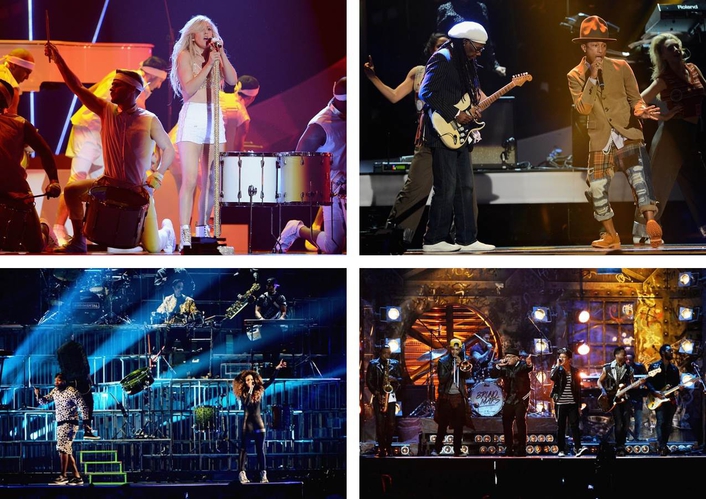 The Arctic Monkeys and Disclosure both used wired 935s, while guest performers with the latter used wireless SKM 5200s with KK 105 heads

As well as providing equipment, Sennheiser UK’s Mark Saunders and Andrew Lillywhite were on site throughout the duration of the build, show and breakdown to ensure there were no problems, a service much appreciated by the event’s head of sound Derrick Zieba. 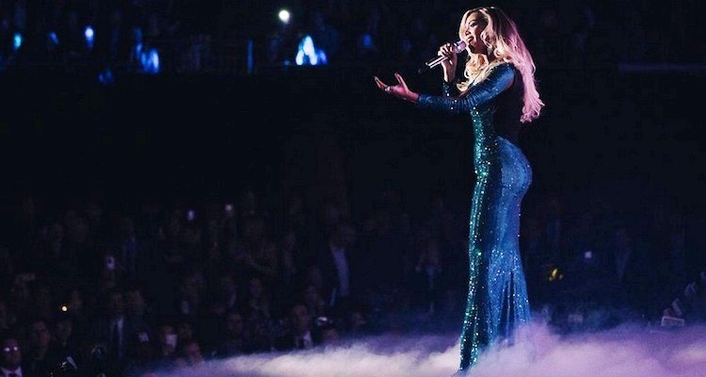 “This was the first year that we used the superb new 9000 series digital microphone system for the BRITS presenters. With their brilliant audio performance and astonishing lack of handling noise, they proved the ideal choice,” says Derrick.

“Once again Mark Saunders & Andrew Lillywhite were there to offer much-appreciated advice and practical support to my RF supervisor Sapna Patel. They provided a fantastic level of support that led to a problem free live transmission involving over 100 RF frequencies.”