Sennheiser Has Never Been Better With Olly Murs 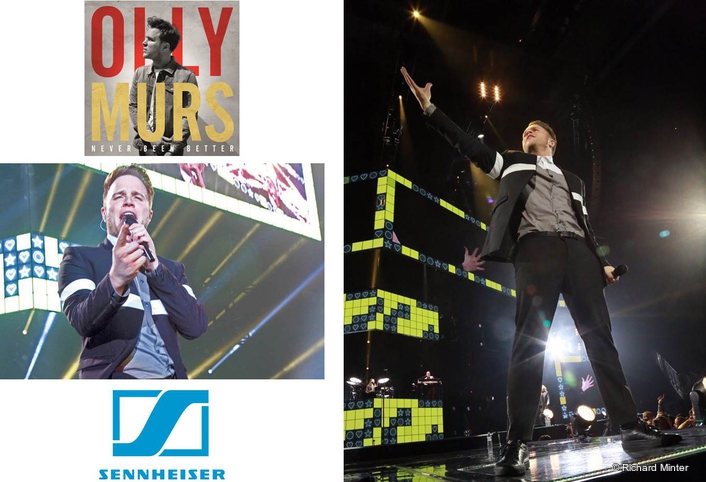 Olly Murs uses an SKM 5200 / MD 5235 combination
The stock of Olly Murs has never been higher, with the newly appointed X Factor co-presenter’s latest album Never Been Better debuting at No.1 and certified platinum by the British Phonographic Industry. April and May saw the British singer-songwriter play a 26-date UK and Ireland arena tour, where a full Sennheiser package had microphone and monitor requirements Wrapped Up.

“I’ve used Sennheiser vocal microphones on most things I’ve done over the last five years or so and have always had excellent results,” explains monitor engineer Daniel Kent, who has worked with Murs for the past two and a half years. “You also get brilliant support from them, whether something needs fixing or if you just want to try something different. They are always really helpful.”

“When I started working with Olly we were using a different microphone, but we tried the 5235 capsule and it sounded great straight away. He likes it, it suits his voice, it sounds great with the wireless IEMs and (front-of-house engineer) Matthew Kettle felt no need to change it, so it’s obviously doing the right job,” says Daniel. “We also use wired 935s for vocals when Olly does smaller acoustic performances.” 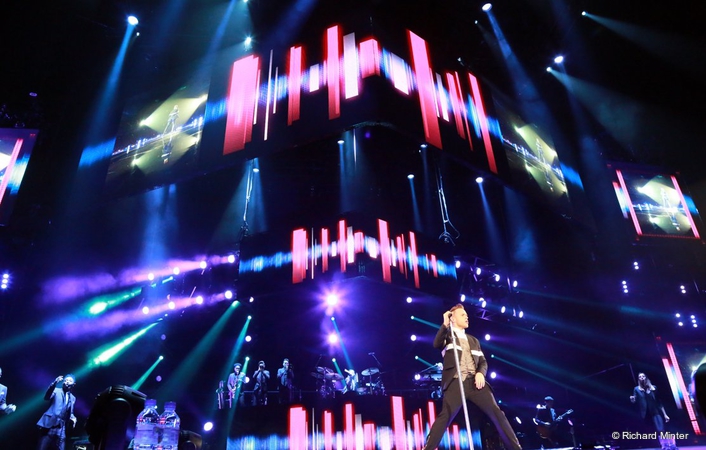 He continues, “I’ve used the 2000 series IEMs on everything for quite a long time. I’ve tried other systems and just don’t think they sound as good. Another reason for speccing them is because of their high power. We had a large moving screen and side screens, the backing singers spent quite a lot of time behind the main screen and Olly was going out onto a B stage at FoH, but we had no problems at all with the RF. I let (audio rental company) Wigwam and RF technician George Hogan take care of it all and it was absolutely fine.” 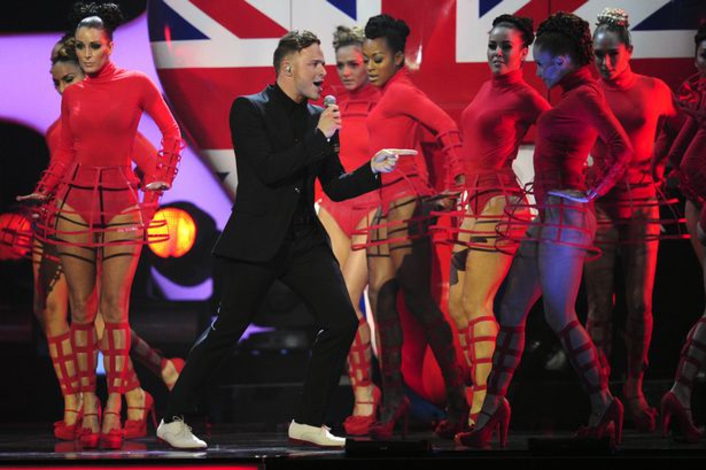 At FoH, Matthew Kettle, an engineer who has worked with Sennheiser on many previous projects, backed Dan’s view of the products, saying, “Both the audio and RF elements of the SKM 5200 and MD 5235 have provided a solid focal point for the performance and have performed reliably night after night.“

Production manager Ant Carr is also a sound engineer and agrees with the choice of Sennheiser. “I will always honour all the engineers’ decisions but, coming from a sound background, I’m a big advocate of Sennheiser,” he says. “Both in equipment quality and support, it’s the best there is. The bottom line is Olly having the right microphone in his hand and the support and backup just adds to Sennheiser being the best choice.”

“In some ways the UK shows were a kind of a holiday of a tour, because we did multiple nights in all but two venues. It was helped by Olly being a really nice guy to work for. He keeps you on your toes occasionally, but is a very good boss,” says Daniel. “We’re taking all the gear over to Europe and, while they’re all single shows in each venue, it’ll be really good. I’m very happy knowing Sennheiser are on board.” 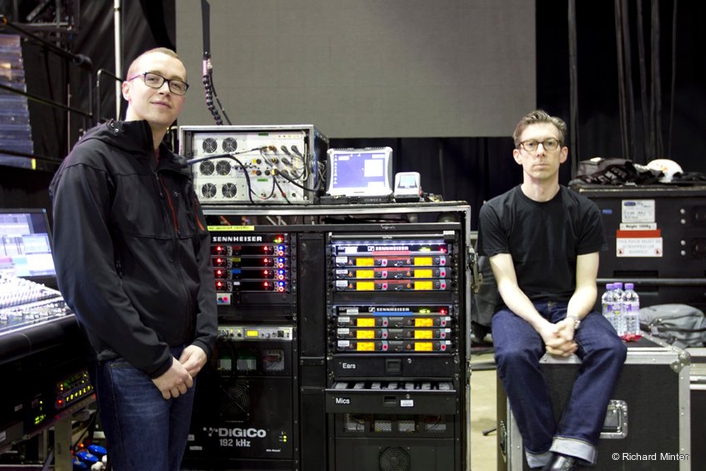 After two stops in the Netherlands and Denmark in June, the tour will head to Australia in August.

Sennheiser and Linkin Par...Empower Music for Relief
Anastacia’s ‘Resurrec...er stronger than ever ...
Sennheiser on tour with Jessie Ware