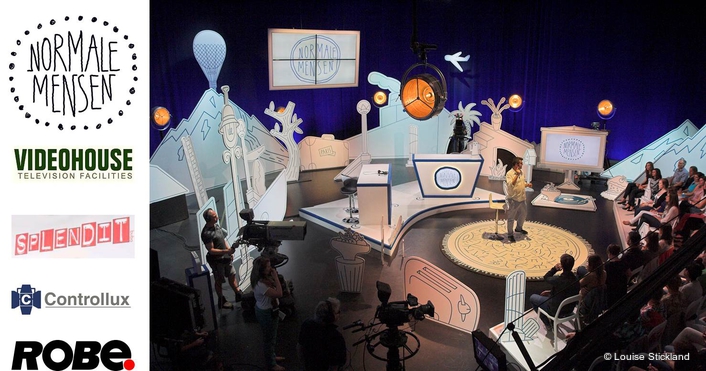 .
Splendit is a Belgian lighting and sound rental company based in Liedekerke and headed by Marijn Broeckaert, who has a great passion for the industry and is also an LD / programmer in his own right.

He formed the company in 2007 with the ambition of becoming a premium equipment supplier to top-end professional production markets, offering the highest standards of excellence.

Splendit has built up a great reputation for servicing some of the leading TV shows and lighting designers. In the last years Marijn also consciously made the decision to start investing in Robe moving lights to further service his clients. 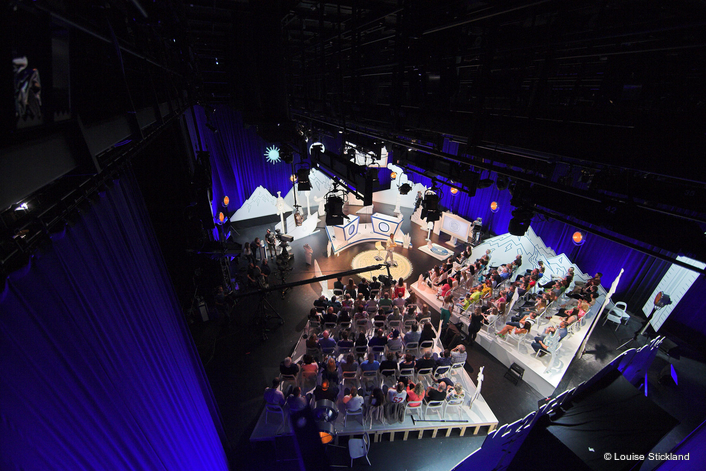 The Robes have all been delivered by Robe’s Benelux distributors Controllux, whose Bram de Clerk co-ordinated the deal and pulled out all the stops to ensure that the first purchase of 36 x LEDWash 300s were delivered just two weeks later as they were required for a show.

“I was really impressed with the speed and smoothness of the delivery,” comments Marijn. The units went straight on to “De Neus van Pinokkio” (The Nose of Pinocchio), a TV show lit by Michiel Milbou, one of the country’s leading TV lighting designers. 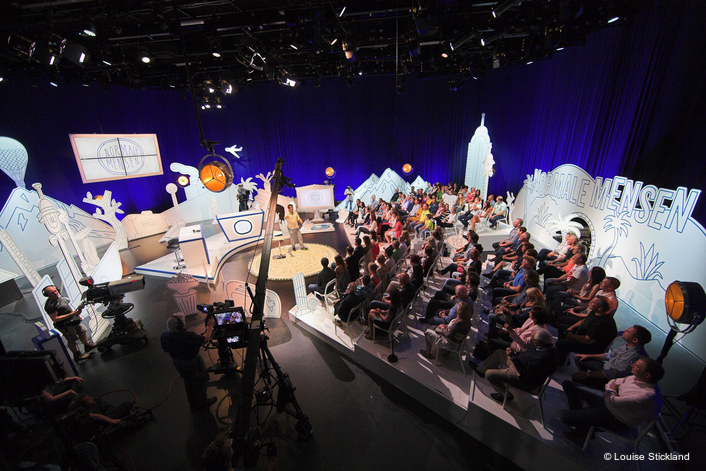 Splendit’s purchases - they also provide audio - and what resides in their rental stock has always been driven by what is being requested by lighting and visual designers, DoPs, etc., and the initial LEDWash 300s were soon followed by a second purchase, boosting the current count to 52.

More recently, Marijn added the first 14 of Robe’s hugely successful multi-purpose Pointes to the rental inventory, also because they are in demand. “Basically if people are asking for something … I will buy it,” he comments. 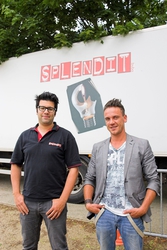 On Robe generally he says, “The products are very well engineered and definitely seem to be the most popular moving lights in the country for a whole range of shows at the moment. They are extremely reliable which is always great news for any rental company!

”He mentions that the LEDWash 300 is a very well designed unit and easy to access should the need arise!

It was recorded in Videohouse Studios, Vilvoorde outside Brussels, was also lit by Michiel Milbou and has just started airing on national channel EEN.

The LEDWash 300s were all rigged in the roof of the studio and used to illuminate the set which featured numerous elaborate props, each of which was lit in different variations of white – warm white, cold white, green tinted white, etc., another area in which Robe’s LEDWash series excels. Treating the props in this way really added depth and definition to the set on camera, heightening its distinctive look and quirky feel.

Marijn also still actively designs and operates lighting for bands - which is how he started - as well as supplying the kit - and often uses his Robes on these shows. 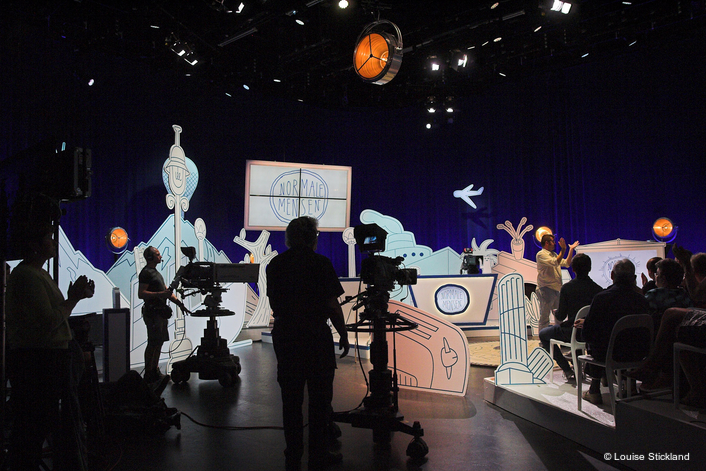 Being a small company Splendit can be agile and make quick decisions, and another reason contributing to their success has been Marijn’s decision – as the boss – to stay at the sharp end of the business and purchase quality brands. In turn this feeling of specialness and attention to detail is passed on to all clients.