Robe is Magnifico in Ljubljana! 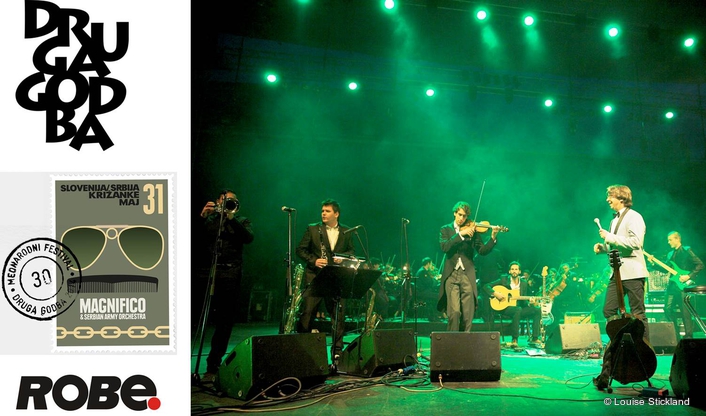 .
Popular Slovenian singer Magnifico gave a special performance at the Križanke venue in Ljubljana, featuring an innovative collaboration with the Serbian Army Orchestra which was completely sold out.

The show was part of the annual Druga Godba Festival which features numerous local and international artists and is known for spawning some unique and interesting onstage partnerships – like this one.

The Robe moving lights used were 20 x Pointes, 12 x LEDWash 600s and eight ColorWash 575 XTs, supplied by rental company Festival Novo Mesto who are the regular contractors for the 4000 capacity venue and have supplied lighting to the Festival for at least 10 years.

For Magnifico’s Lighting Designer Črt Birsa, it was his first show for the artist as well as the start of a tour with him which also visited Bosnia, Serbia and Croatia plus other cities in Slovenia 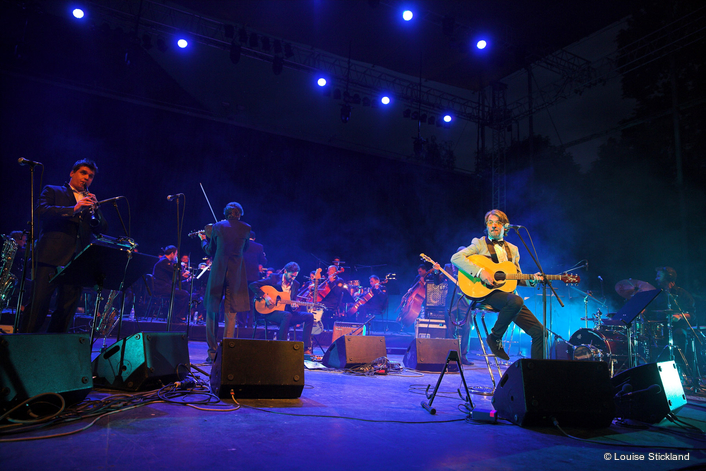 Križanke has a house lighting rig comprising a ground supported trussing system and a selection of PAR cans, so they used these, with all the other luminaires provided as extras for the show - which was also recorded for a DVD – by Festival Novo Mesto.

With around 40 people onstage, lighting everyone evenly and consistently and adding a bit of drama was a key requirement for lighting. 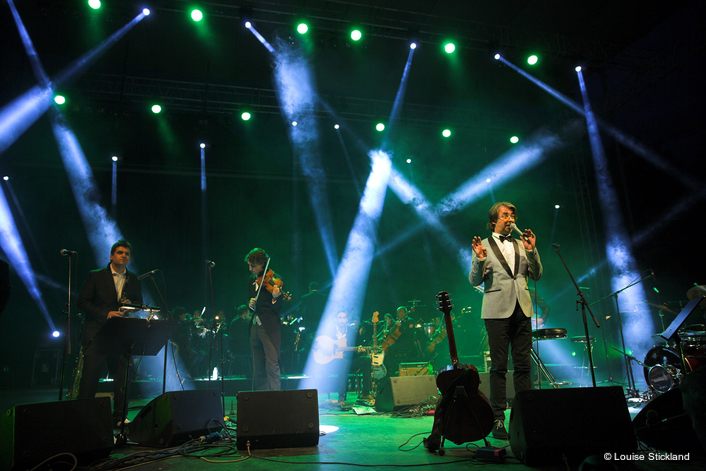 Birsa has used Robe products for some years – in fact going right back to the early DJ scan 250 days which were around a decade ago! Following great experiences with these, he was then an avid user of the Spot and Wash XT Series, a trend that has continued all the way through as he’s kept up with the product releases. More recently, the ROBIN series has been on his specifications and designs …. And then about a year ago, he used Pointes for the first time – initially at a festival with Bosnian band, the Dubioza Kolektiv. 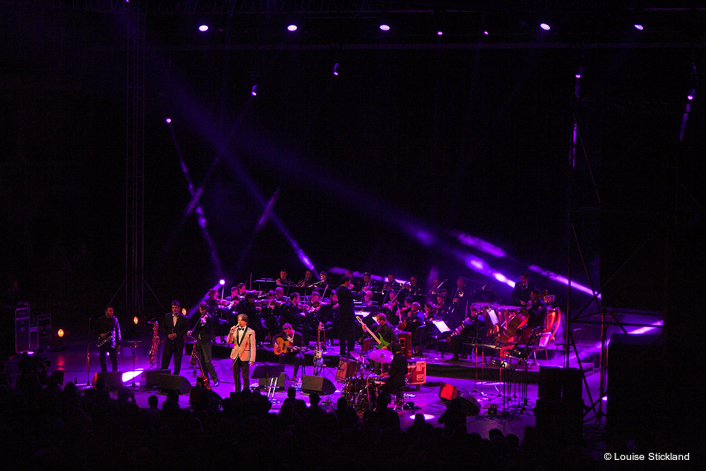 “I use Pointes wherever I can,” he says enthusiastically, “And working a lot with Festival Novo Mesto who were the first company in Slovenia to have them, there have been many opportunities so I have become very familiar with the fixtures - which I think are excellent”.

He likes the fact that the one Pointe can be used as a spot, a wash a beam or an FX unit. He loves the fast zoom, thinks the gobos are cool and – like many – appreciates the linear prism which helps create funky, eye-catching effects. 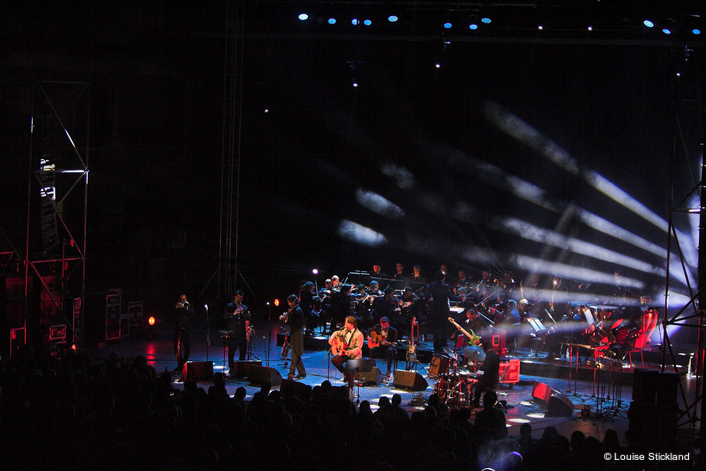 Although the Magnifico concert was largely theatrical in style of lighting, having 20 Pointes on the rig – in the air and on the stage deck - brought large amounts of additional dynamics to the stage with an expedient amount of fixtures.

He also mentions that Pointes look good on camera!

Birsa has been designing lights professionally for 11 years and he works internationally as well as throughout Croatia on a wide selection of live event and music projects.