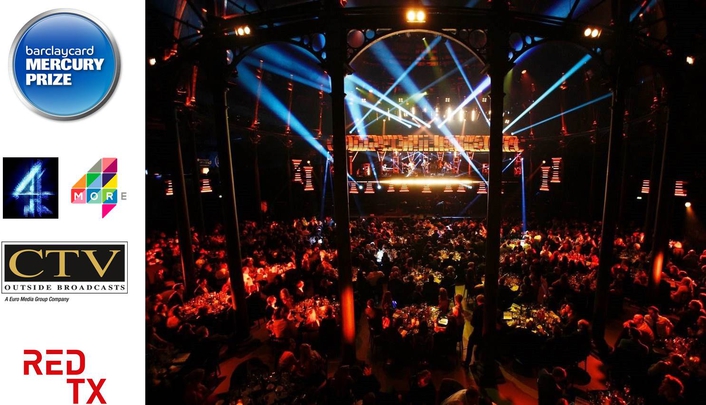 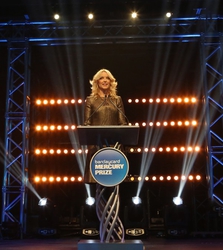 Red TX worked closely with PA company Plus4Audio and Outside Broadcast company CTV to deliver television coverage of this prestigious event, which was broadcast on both More4 and Channel 4.

Barclaycard Mercury Prize Executive Producer Dan Ford says: "Red TX was commissioned to handle the broadcast audio because the company has a strong reputation for delivering great live sound. We worked with them last year and were very happy with the results they achieved. It therefore it made sense to invite them back as part of our tried and tested production team."

For this event, Red TX supplied its Red II music recording truck which is designed to cater for 3D and 7.1 surround sound productions. Sound Supervisor Simon Wall, now based at London's The Hospital Club, has been mixing the audio for the Barclaycard Mercury Prize for a number of years and once again he was the man behind the controls of red II's Studer Vista 8 mixing console. Red TX's engineer Ollie Nesham was also on board acting as his technical assistant.

Nesham says: "A great deal of preparation went into this show. We arrived at the venue on Monday 28th and spent the next three days setting up, rehearsing and carrying out extensive sound checks to make sure everything was perfect. There were two stages, each with 48 lines of splits that we plugged up to so that all the inputs were available on the desk at the same time. This enabled us to create a set-up for each part of the show, in which typically three bands were performing, so that Simon only had to recall one set-up for each part and one snapshot for each band. Working this way also allows Simon to line check all the bands in each break, which gave us confidence as we could check that we had all the inputs for each band before we started that part of the show." 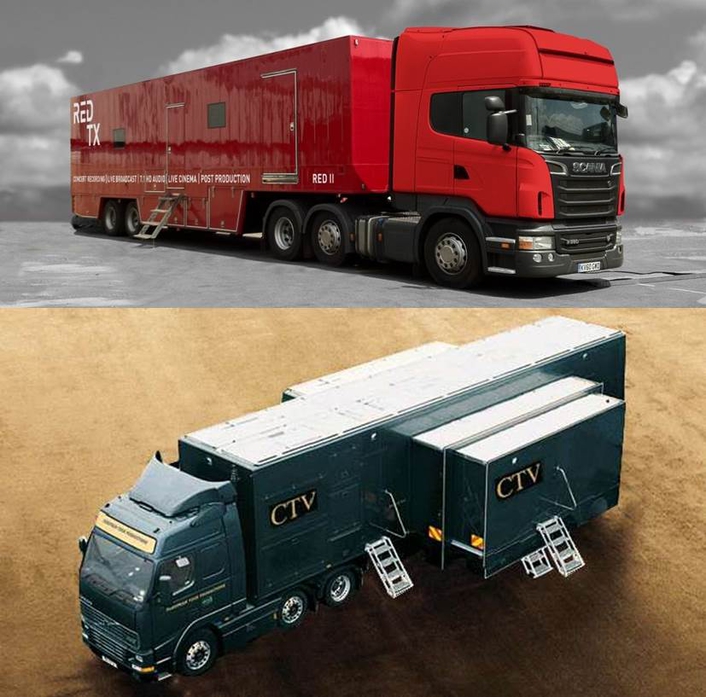 Sam Dunlop, Studio Manager of the Hospital Club Studio, adds:  “The Hospital Club treasures its longstanding relationship with Dan Ford and the Barclaycard Mercury Prize, which we have collaborated on since 2007. Throughout that time, Simon has mixed all the Sessions filmed at the Club, as well as the Prize gigs and all the live mixes on the awards night itself.  We’re extremely lucky to have him, and it’s a privilege to be able to work together to produce such fantastic new music content throughout the year with Dan and his team.”