"We worked hard to create a lighting design that would complement Alison Goldfrapp's double exposure photography, which is currently used as the artwork for the stage backdrop and also on the album cover," explains Sinclair. "I wanted the atmosphere to come across as sinister and rural but with a slightly urban, man made edge to it." 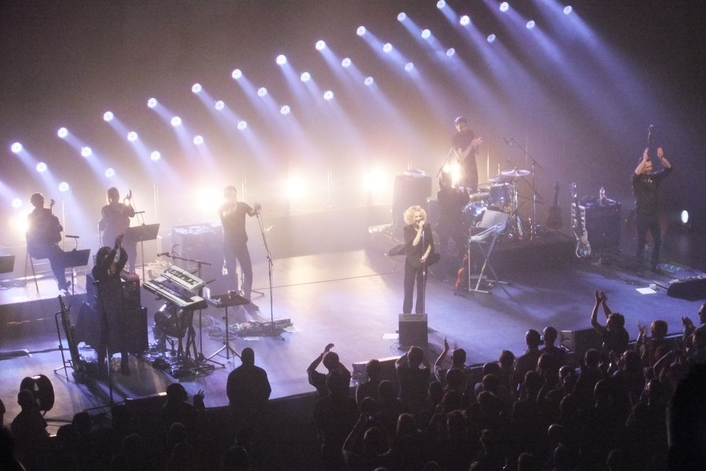 The SL NITRO 510s, which are supplied by lighting rental company Neg Earth, make up the bulk of Sinclair's floor package: "We use the fixtures to deliver strobe effects at various intensities and full on cross stage washes," explains Sinclair. "The SL NITRO 510s have a slightly narrower beam than I'm used to. The result is a longer throw that has proved really useful for lighting people from a distance. More traditional strobes often need to be very close to the subject and are then prove to be too hot. The NITROs performed brilliantly from the side of the stage, particularly during the song 'Lovely Head' - which has a number of entirely strobe lit sections." 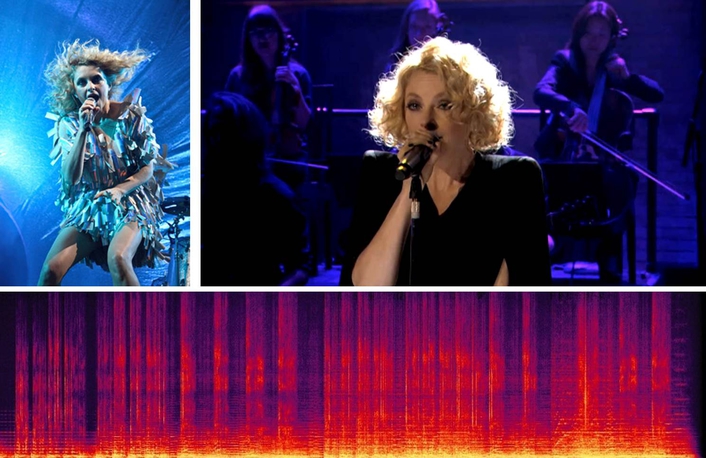 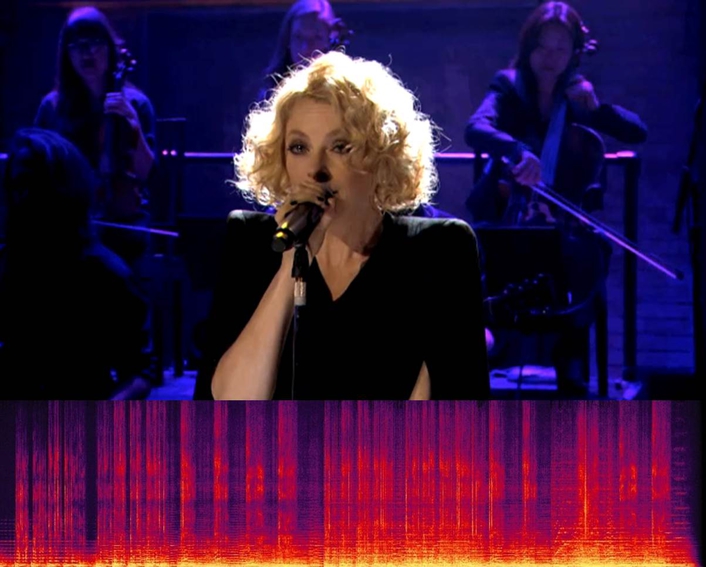 Sinclair's overall design concept is built around an asymmetrical, dual purpose 'forest of light' that veers from providing subtle lighting effects to full on dramatically dynamic sets to disappearing altogether.

"Before the NITRO I'd been reluctant to use LED strobes," continues Sinclair. "That was until I did a little shoot out at Neg Earth in December. What impresses me most about them is the sheer brightness of the strobe and the fact that it needs absolutely no recharge time." 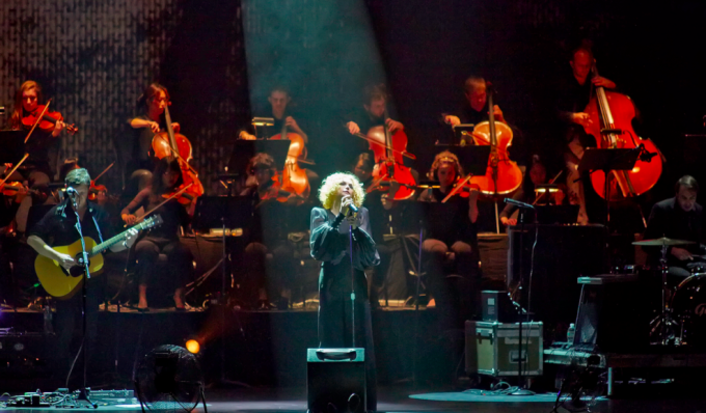 The tour's lighting operator Louisa Smurthwaite is equally impressed: "What's great about the SL NITRO 510s is that you can programme them in a 4 channel Mode and pretty much get anything you want out of them quickly. I think it's great that you can run video through them, although, due to the nature of this show, we're using them in strobe and wash light mode only. As a strobe I am impressed, they're great for lighting people and I really like how directional they are - it just keeps everything crisp and tight looking." 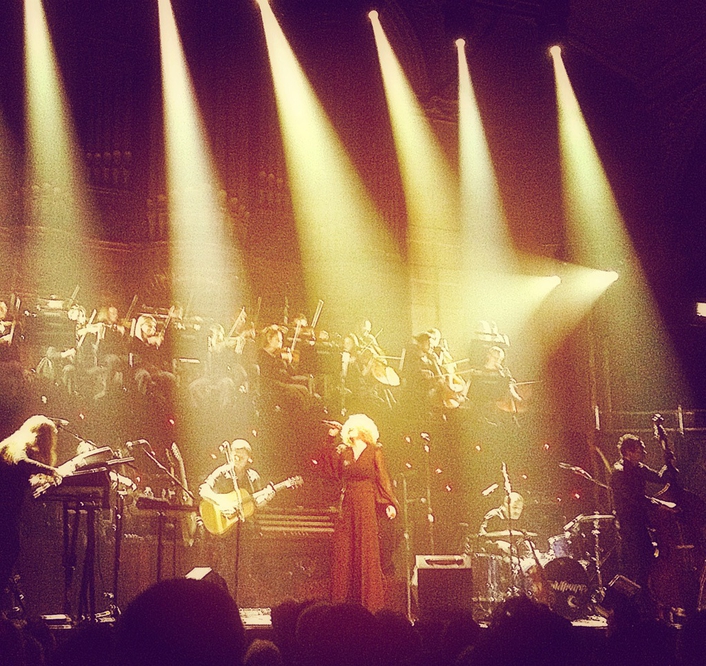 Martin Palmer, Vari*Lite and Showline Product Manager EMEA for Philips Entertainment says: "We are delighted to see the SL NITRO 510s being used so creatively by Rob Sinclair on the Goldfrapp Tour. The array of over 1300 tightly packed, high power LEDs are giving him a maximum potential output of over 68,000 lumens and, as he says, even distribution of light across its six programmable zones. The fixtures are built for touring and are suitably robust and multi functional, potentially cutting down on the number of fixtures required. As Rob has proved they can be used as a high impact, directional strobe or a static white wash, plus of course there are the six controllable zones that can be used to pixel map effects."