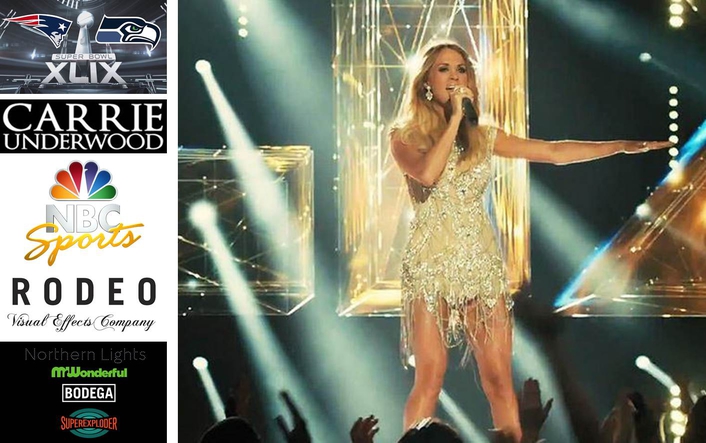 Having collaborated on the Sunday Night Football open for three consecutive seasons, the Bodega team was well poised to intensify the energy and glitz for Super Bowl XLIX. Geffen and Dixon led a three-day shoot, months in advance of the big game, to capture Underwood’s performance that glamorized the Super Bowl. Bodega worked closely with Rodeo FX to enhance the stage visuals for the stylized concert experience, with dynamic holographic letters emblazoning the Super Bowl logo on the stage. To craft the stage view looking out at the audience, a customized CG rendering of the University of Phoenix Stadium was created to transport viewers straight into the excitement of the game.

“It was great to work with two very talented and collaborative teams,” said Dixon. “We were able to rely on Bodega’s creative energy and prior production experience with the Sunday Night Football open, and combine that with Rodeo FX’s strong visual effects capabilities, fresh perspective, and feature film experience.” 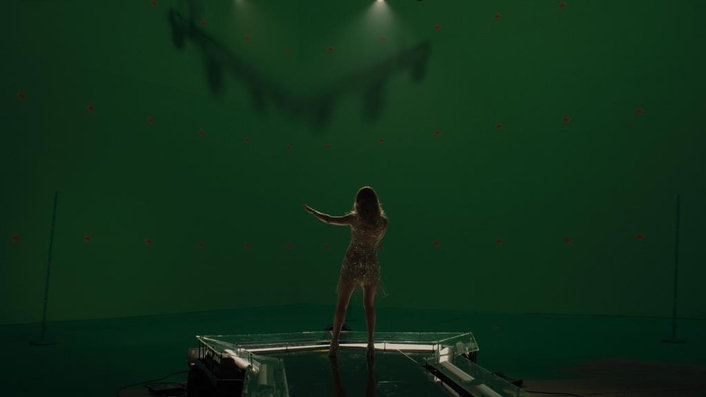 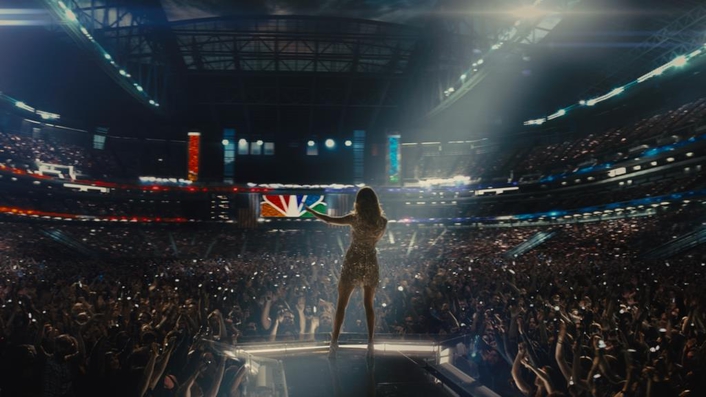 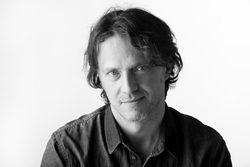 “This is a huge project, the biggest opening in sports,” said Geffen. “When we reviewed the pitches for this project, it was immediately clear to us that we wanted to go with Rodeo FX. We could see the caliber of what they offered and we knew they could make the opening better. André is a creative leader, understands what sells in sports, the NFL and in America. But more than that, he had the imagination to make it come alive.”

The intro consists of both live action shoot footage and archival footage from NFL games, using a wide range of frame rates and cameras. This all came into play for color grading. Rodeo FX aimed to make it all look like it was shot together and intended to flow in a cinematic manner.

See the Video on vimeo

“Working with Tripp and Haley, who both have a strong background on such high-profile projects was a privilege,” said Montambeault. “The flamboyant and high-energy opening is the result of everyone’s collaborative effort, as well as the significant contribution of many of our talented and passionate artists.”

Added Geffen, “It’s been such a great experience collaborating with NBC, working together to continue aiming to push the boundaries for sports opens.”

About Bodega
Bodega is a content creation company based in New York and San Francisco. We tell stories on screens of every size. We make commercials, promos and digital content. Our integrated approach allows for collaboration through every step in the process from creative to production through post including audio, finishing, design and visual effects.

About Rodeo FX
Founded in 2006 by Sébastien Moreau, a former Industrial Light & Magic (ILM) artist, Rodeo FX has grown to 200 accomplished artists and professionals with studios in Montreal, Quebec City, and Los Angeles. The company has delivered visual effects for more than 70 feature films, including Unbroken, Birdman, Lucy, Edge of Tomorrow, 22 Jump Street, The Hunger Games: Catching Fire, Pacific Rim, and Now You See Me. The Rodeo FX advertising division has created the opening sequence for NBC’s Sunday Night Football and this year’s NFL Super Bowl. It won an Emmy Award in 2014 for its work on the TV series Game of Thrones.

About Northern Lights
Northern Lights is a thriving bi-coastal (NY/LA) editorial and post production boutique featuring filmmakers and visual artists with a passion for telling stories.From Promax and Emmy-winning TV branding to commercials, film and Internet content, Northern Lights has been a destination for original ideas since 1995.The company’s award-winning talent is continually creating new ways to interpret footage for all modern delivery platforms.  Their unmatched ability to shape ideas into focused content for brands is fed by a creative environment that fosters trying new things and taking risks.
Northern Lights teams up with sister companies Mr. Wonderful for design, SuperExploder for composing and audio post, and Bodega, for creative assignments and production. Working together, they’re a powerful one-stop resource that tailors their offerings to each individual client and filmmaker’s needs.