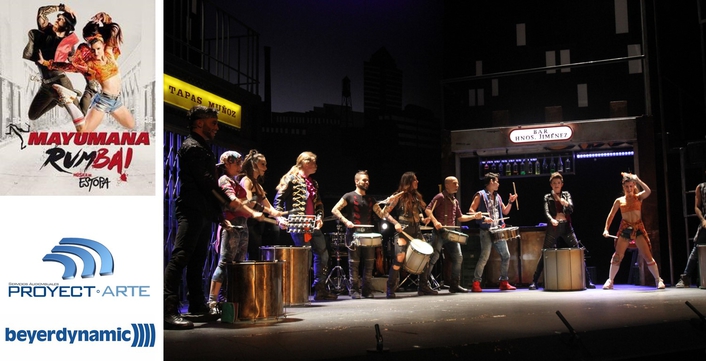 The beyerdynamic TG 1000 system, with its 24-bit resolution and 2.1 ms total latency, offers the perfect functionality for live sound applications

Maintaining its essence with dance, rhythm and percussion that makes them unique, MAYUMANA in "Rumba!" renews its proposal adding a new dimension by incorporating into its show a story line based on the songs of ESTOPA, whose music brings the soundtrack to the show.

Interpreted by an extraordinary group of artists who sing, dance and play all the instruments to generate the rhythmic and visual miracle that distinguishes all the performances of MAYUMANA, already enjoyed in Spain by more than 1.000.000 spectators. This show is produced by SOM Produce, the Spanish private equity company, which is a leader in the local production of large format musical shows, with a large number of shows behind it, such as SONRISAS Y LÁGRIMAS, AVENUE Q, CHICAGO, EL MAGO POP, CUARTO MILENIO, 40 EL MUSICAL, MÁS DE 100 MENTIRAS, GREASE, EL ZOO DE CRISTAL, BUENA GENTE, PRISCILLA REINA DEL DESIERTO and CABARET. 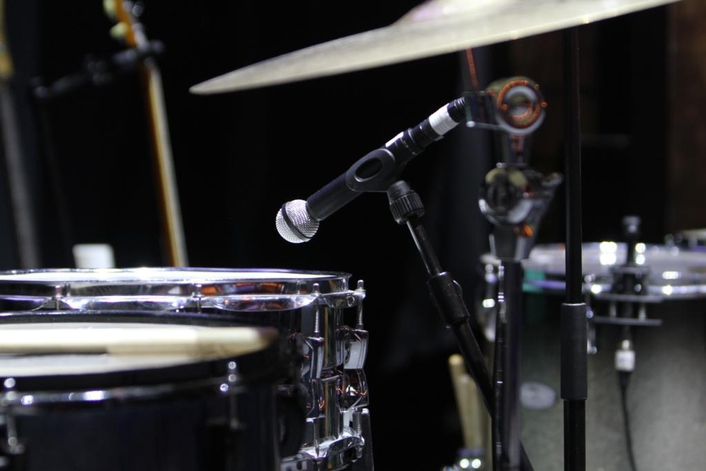 In order to be able to bring sound quality to every theater seat, the show's sound designer, Javier Isequilla, has relied on the wireless technology of the TG1000 systems, from the German brand beyerdynamic. A total of 22 wireless channels for the voices of actors and actresses, as well as for certain instruments that need mobility, such as electric guitars, bass, accordion and surdos. 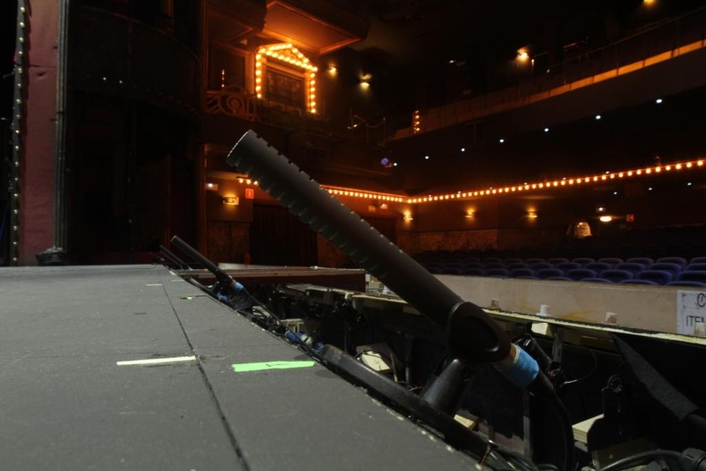 "If I have to highlight something, it is the reliability and robustness of the radio frequency, and the TG1000's ability to auto-tune into spaces that are free of the spectrum," says Javier Isequilla. These systems have been provided by the company Proyect-Arte, one of the first rental companies in Europe to choose the TG1000 system from beyerdynamic for its product range, currently having more than 60 TG1000 channels in stock. "We are very happy with the TG1000 wireless systems and their behavior with RF," says David Castelló, general manager of Proyect-Arte. 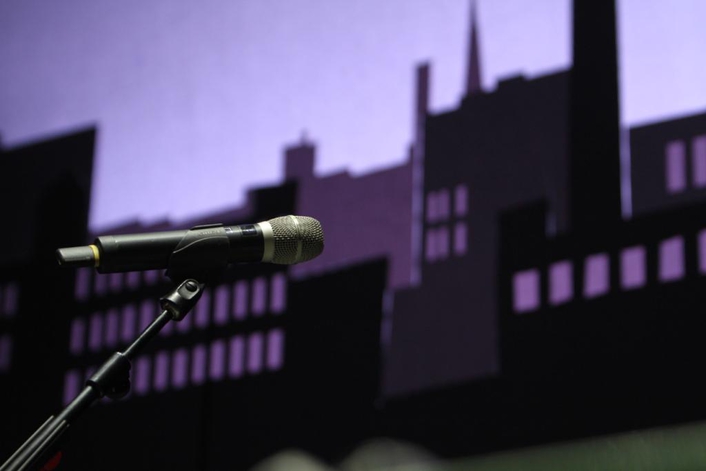 The beyerdynamic TG 1000 system, with its 24-bit resolution and 2.1 ms total latency, offers the perfect functionality for live sound applications. Thanks to the tremendous 319 MHz bandwidth in the UHF band (470-789 MHz), this system is ideal not only for theater use, but is predestined to the world of touring. It allows all dual receivers to be exactly the same, without the need to think about frequency banks. This system supports the simultaneous use of up to 150 wireless channels with the same receiver model. In addition, the German brand has announced in the last edition of the ISE Show, that from May all TG1000 receivers will have incorporated Dante, which will allow to make even more versatile to this system.

Also some other microphones from the brand are used in this show, as is the case of MCE85 shotgun microphones, which are used to capture the details of what happens on stage, as well as the mythical M160 ribbon microphone, used on this occasion in the two percussion sets used in the show.

Vampires dance with the digital wireless system TG 1000 from beyerdynamic
LEA 2016: A first-class evening - with beyerdynamic
TG 1000 has now a Dante interface