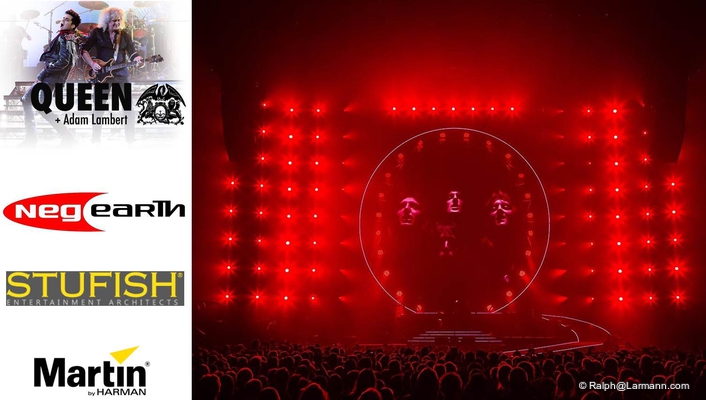 Lighting Designer Rob Sinclair was approached in 2012 and asked to do lighting for the Queen Extravaganza, the official Queen tribute band. His work caught Queen + Adam Lambert’s attention and they asked him to come and work for them on the upcoming tour. “It was a case of being at the right place at the right time,” said Sinclair. 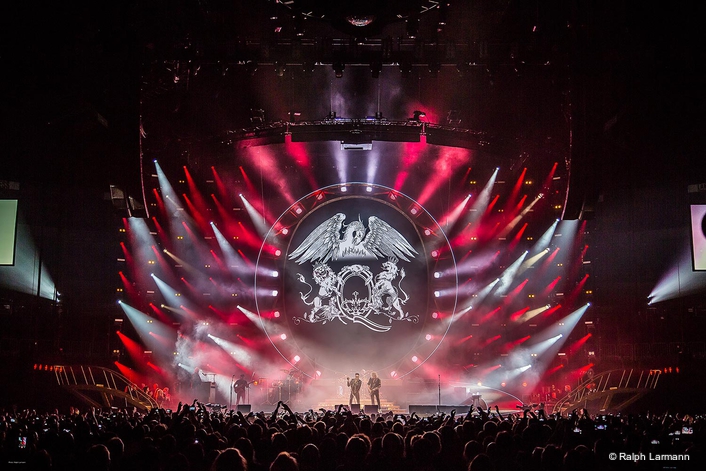 The lighting design process for the world tour started back in the fall of 2013, when Sinclair, the band and Set Designer Ric Lipson first met and came up with the idea of a Q-shaped stage. Lipson and Sinclair continued developing the concept over the next few months and everything fell into place during rehearsals.

Central to Sinclair’s design are 97 MAC Viper AirFXs. The previous leg of the tour featured MAC Viper Profiles, but Sinclair jumped at the chance to work with the AirFXs when UK rental company NEG Earth had them in stock. He first got acquainted with the AirFX last year at a demonstration in Las Vegas and was so impressed with their tremendous output and efficiency that he took 120 on the Kylie Minogue Kiss me Once tour. 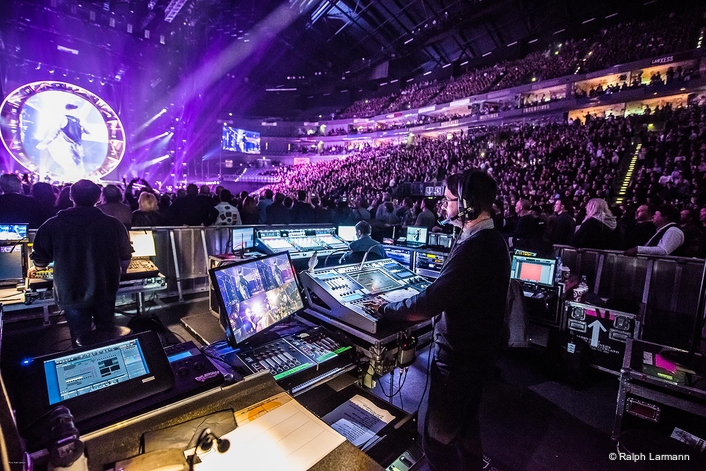 “I’m actually a big fan of the Viper Profile as well,” he said. “It’s a more ‘finessed’ light, but we didn’t need the finesse for the Queen + Adam Lambert tour – we just needed the brightness. And they have the same zoom range gobos and irises, so they do everything the profiles would do, but offer more brightness.”

He needed something bright enough to compete with an enormous LED screen, spotlights and the many other stage elements. “The crew likes the AirFXs for their small footprint, how easy they are to handle and how reliable they are. To me that’s an added bonus, but my main concern is how the fixtures look and what comes out of the front of them.” 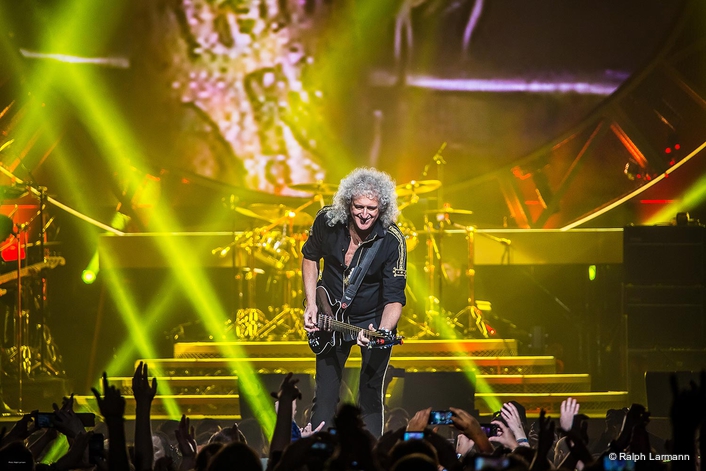 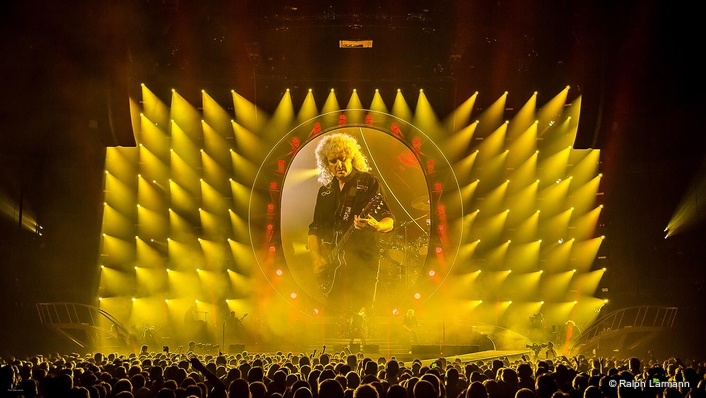 The AirFX, which is known for its versatility, addresses Sinclair’s main concern but also does much more. It is the original hybrid fixture, allowing hard edges, mid-air effects and washes all in one fixture without compromising on output or color. While the Queen + Adam Lambert shows included many hard-edged looks, Sinclair often relies on wash looks for other events, such as the recent Florence + The Machine shows.

Sinclair’s considered approach to his work has led him to work with a diverse range of musicians including Kylie Minogue, Peter Gabriel, Adele, Pet Shop Boys, Miley Cyrus and Vampire Weekend. “I study the artist and immerse myself in their music,” said Sinclair. “Once I have done that I am able to do my job and help them tell their stories and present them in the best way possible.” 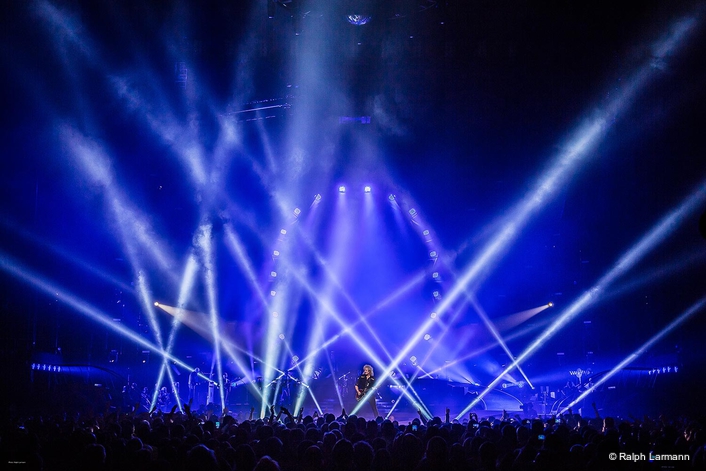 Sinclair’s methodology does include a few fairly steadfast rules. He never mixes fixture types on the same positions and he likes big blocks of color. His first priority, however, is always to ensure that everything is appropriate and tailored for the artists and their music.

“I’m very aware of Queen’s long history of dramatic rock show productions,” said Sinclair. “I envisioned the show as bright, powerful and modern, but with a distinct nod to the past.” 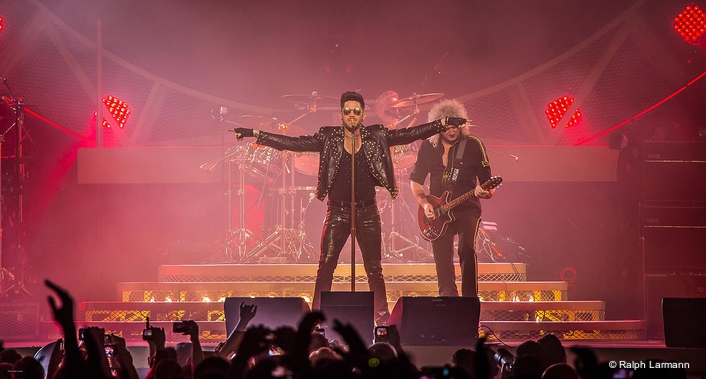