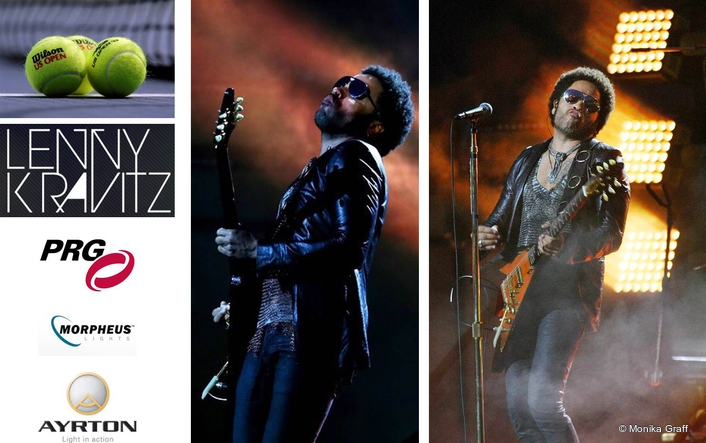 The Opening Ceremony, which took place in the 22,500-seat Arthur Ashe Stadium at New York’s Flushing Meadows, was lit by Christien Methot. It featured an explosive performance of Are You Gonna Go My Way from Lenny Kravitz who brought in LD Bryan Barancik to design the lighting for his performance.

Barancik chose to relate his design back to the song’s iconic music video. The original video, which is still considered outstanding twenty years after it was first released, featured an enormous overhead matrix of light bulbs. Barancik wanted to incorporate a similar aesthetic into the show to tie in with the anniversary of the song. He chose Ayrton MagicPanel™ fixtures as the ideal solution to provide the power and creativity needed to echo this in front of the massive stadium and television audiences, and to punch through the intensity of the large rig of ceremony lighting fixtures.

“It was critical to give an animated background behind the band, especially since the wall of the tennis court was only a few feet upstage of the band, and quite unattractive,” says Barancik. “We erected six truss towers each with 4 MagicPanel units mounted to the downstage edge which comprised the majority of the aesthetic both for camera and the live audience.”

The MagicPanel™ units were then used as powerful and eye-catching feature lighting throughout the set, chasing colours and graphic elements and being used as audience blinders, whilst making good use of the MagicPanel’s continuous rotating pan and tilt capabilities.

Barancik chose the MagicPanel™ fixtures after being shown them earlier this year by Keith Bennett of Morpheus Lights.  “I wanted to use them the moment I saw them, and this was the perfect opportunity,” says Barancik. “The MagicPanel units really were the ideal fixture for the job: the combination of pixel mapping effects, DMX programming, and the fixture’s own internal effects gave us an arsenal of options to play with. In the end, we only used a few in the final programming – outstandingly done by Christien’s programmer Jason Baeri - to ensure things looked good on screen and live.”

Having now used Ayrton MagicPanel™602 fixtures, Barancik has become an avid fan: “They are a wonderful new product. The continuous pan or tilt rotation is a great option for a different look. They held up well to the fast and bumpy load in and load out dictated by the television schedule and worked flawlessly at showtime.” 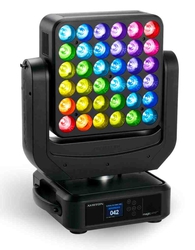 Ayrton MagicPanel™602 is a moving head LED beam projector equipped with thirty-six 15W Osram RGBW emitters in a 6 x 6 array.  Each emitter projects a tight, powerful 7.5° beam and can be controlled individually or used collectively to produce a coherent 15,000 lumen shaft of light, using only 600W of power. The emitters can be pixel mapped or driven by video. To supplement to the graphic possibilities this control provides, MagicPanel™602 can be continuously rotated on both pan and tilt axes, which adds a dynamic dimensional effect to beams individually projected by mapped emitters.  MagicPanel is controllable via DMX-512 (w/ RDM capability), Art-Net or KlingNet.

The MagicPanel fixtures were supplied to PRG by Ayrton’s exclusive US distributor, Morpheus Lights, for whom Barancik is full of praise. “Keith Bennett and the team at Morpheus are really going out of their way to do a superb job with service and support,” he says.  “Phone calls and emails were always answered timely, professionally, and helpfully.  It's a pleasure working with them.” 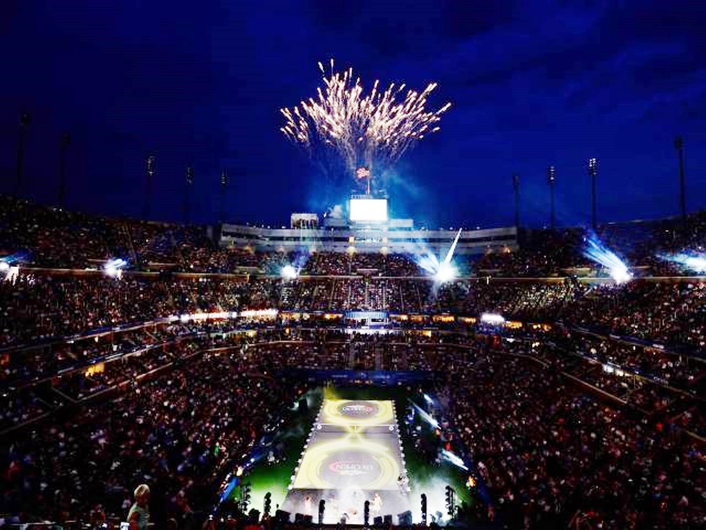