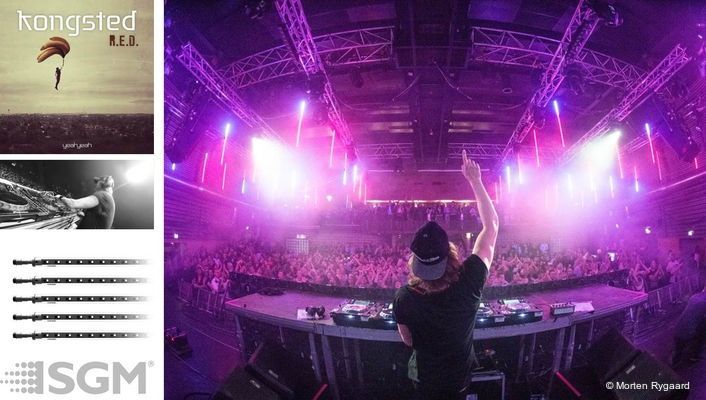 SGM’s LT-100 for a massive visual impact
At Danish DeeJay Awards this year, he took home three awards among these the much-coveted title as Danish Favourite DeeJay of the Year. Kongsted has indeed been on a roll the last few years. As a DJ/producer he is also the lighting designer of his own shows – most recently introducing a new concept “Kongsted in Koncert”, where his new hit track R.E.D. was recorded as a music video.

“With ‘Kongsted in Koncert’ we are creating an experience for the crowd that is different from my other shows,” the artist explains. “Here we can control more parameters – light, sound, visuals, production design, décor etc. – in a way that is not possible on my more standard live shows. This gives us the opportunity to create a very unique experience linking together my music and playing style in perfect harmony.” 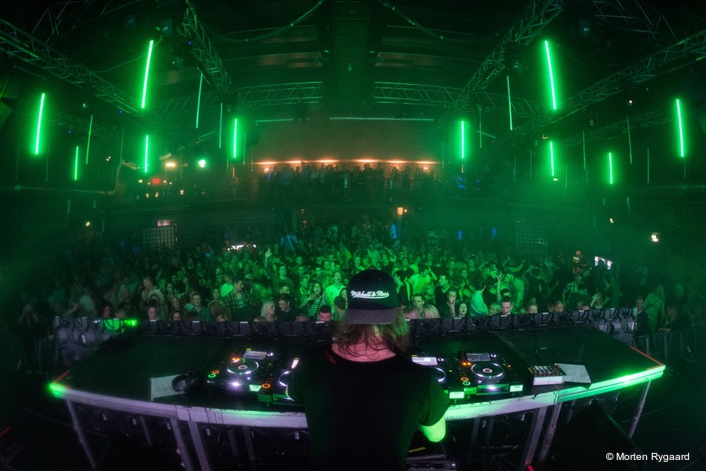 To match his vision of creating an environment around electronic music, to provide an escape from reality for a few hours, Kongsted chose to add SGM’s one meter LED tubes (LT-100) to his design. “It was very important to generate a massive visual impact, where the LED screens, in conjunction with the SGM LED tubes, create a more dimensional universe,” he informs.

Working against time, the huge set production proved difficult to achieve, for which reason the number of LT-100 tubes hanging from the ceiling was cut from 100 pieces to 72 pieces for the show. However, this was still sufficient to create an overall impression – and to compensate, some of the remaining tubes were added into the production on stage. “It really made the whole production blend very well. But my mission for next time is to have as many SGM LED tubes in the ceiling as possible to create a unique universe,” he says.

Kongsted is very focused on designing a coherent expression for his shows and the LT-100 added a more three dimensional appearance to the production. “The things you can create visually with these tubes are really amazing. It gives the whole experience a sense of being alive.” He continues: “With the 3D effect, it can be seen from every angle, and this is a very strong feature in my opinion. Another thing that makes it unique for me is that it is controlled by Art-Net, giving more opportunities from a visual standpoint in creating a strong visual expression.” 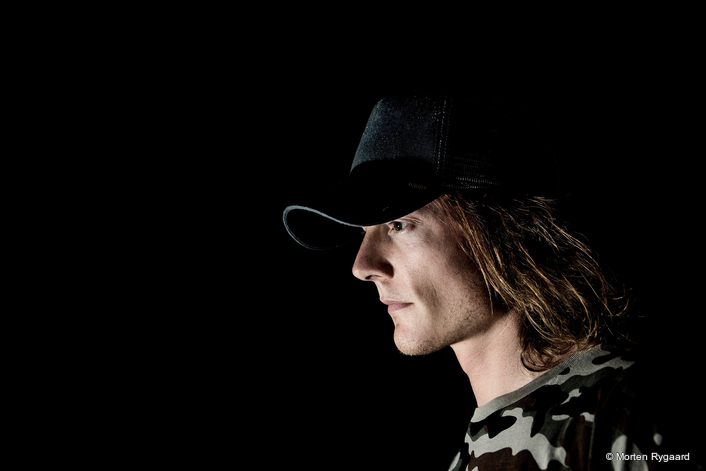 In general, Kongsted is a proponent of LED lighting in the sense that it adds to the creative possibilities. And though the result speaks for itself, Kongsted has been delighted by the positive feedback. “By having the SGM LED tubes, we have created something above and around people, which in my opinion has a greater impact on the senses and the overall experience. People were really blown away with the whole light setup and the production. They felt it was a very international production — not seen that often on Danish soil,” he concludes.