The RockNet system gives KCET a stable and robust connection between stages and control rooms while facilitating versatile creation of digital audio links throughout the facility as needed.

"We require total flexibility and connectivity so that we can easily interconnect and collaborate across different studios for larger productions, or insulate the different aspects of the operation to support multiple independent productions simultaneously," said Gordon Bell, vice president of engineering at KCET. "As our clients and staff have become ever more familiar with the Riedel gear, they have found our new communications network to be a very powerful tool." 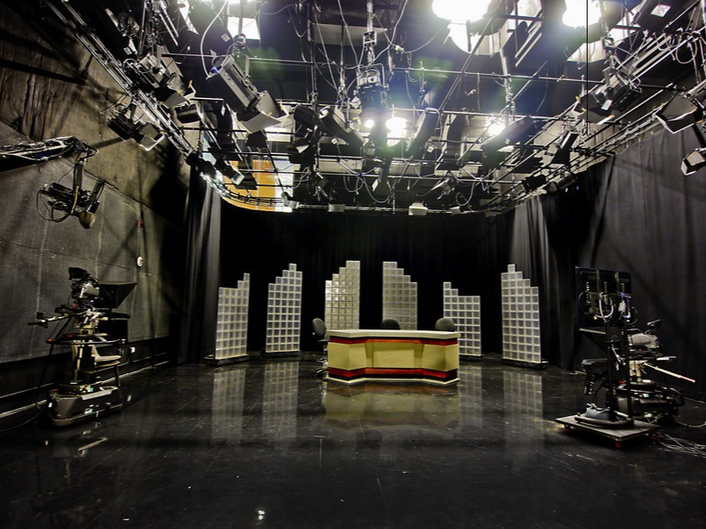 Six Connect Duo telephone hybrids serve as an interface between the Artist intercom system and ISDN and PSTN public telephone networks, providing a valuable connection to the outside world during live broadcasts. The Riedel Artist system is also integrated with KCET's Telex BTR wireless systems and with its Harris Platinum SDI router via a MADI connection, the latter allowing KCET to connect any audio source directly in and out of the Artist frame while keeping signals in the digital realm.

"An award-winning creator and distributor of cultural and educational programming, KCET is among the nation's most-watched public television stations," said Joyce Bente, president and CEO of Riedel North America. "We're proud that KCET has put our Artist and RockNet systems to work in supporting these productions and in enhancing its facility rental services."

About KCETLink
KCETLink is the national independent public media organization formed by the merger between KCET and Link Media. With state of the art HD production facilities at its headquarters in Burbank, both its virtual and practical stages enable producers to imagine and create their projects in either a multi-camera switched feed broadcast or a single camera film environment. KCETLink provides a full range of state of the art equipment, technical expertise, and production services.