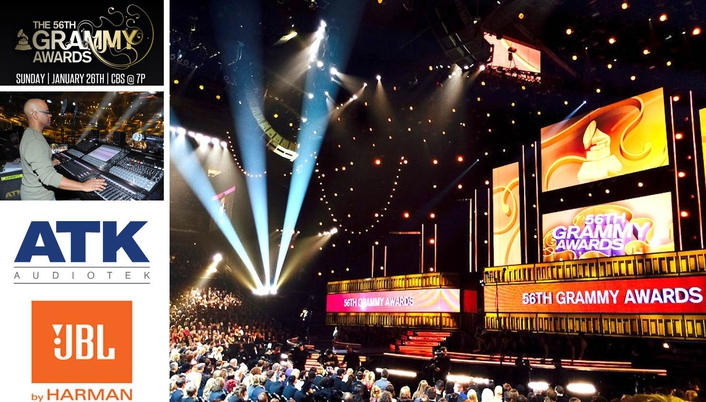 The annual GRAMMY Awards telecast, known as Music’s Biggest Night®, is presented by The Recording Academy® to honor outstanding achievements in the production and performance of recorded music. The GRAMMY Awards were broadcast live in HDTV and 5.1 surround sound on the CBS Television Network. More 28.5 million viewers watched this year’s Awards telecast. 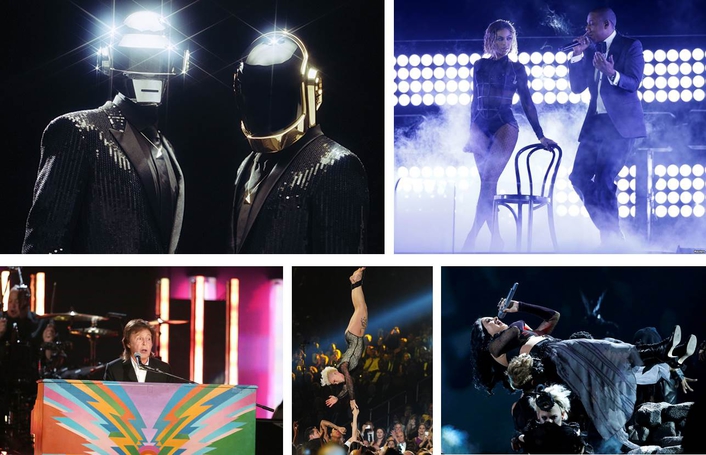 This year’s Awards were hosted by LL Cool J and featured performances by Paul McCartney and Ringo Starr, Madonna, Beyonce, Jay-Z, Bruno Mars, Katy Perry and more. Macklemore and Ryan Lewis earned Best New Artist, Lorde won Song of the Year for “Royals,” while Daft Punk won Album of the Year for Get Lucky, plus two other GRAMMY Awards.

In addition, HARMAN’s Lexicon earned a Technical GRAMMY Award, which is presented to individuals and companies that have made contributions of outstanding technical significance to the recording field. 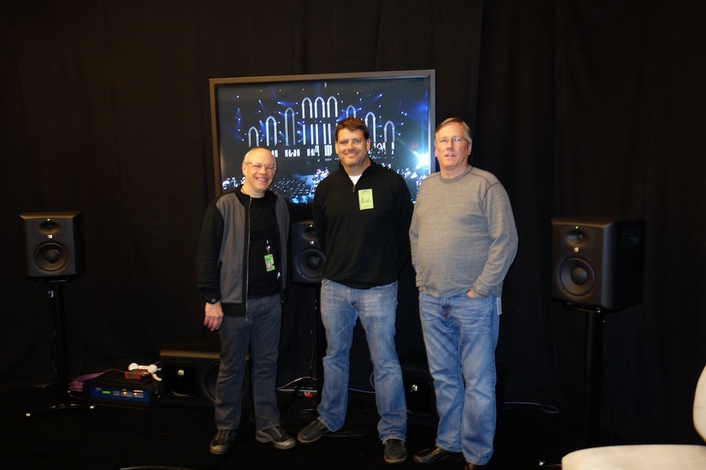 In the Television Committee Room, Michael Abbott, Audio Director for the GRAMMY Awards, along with Recording Academy executives, relied on five JBL LSR6328P studio monitors and two LSR6312SP subwoofers to listen to the mix of the show in real time. “Attention to detail is always essential for the GRAMMY telecasts, and this year’s Awards were no different,” Abbott said. “Thanks to the LSR6300’s accuracy and RMC Technology, we were able to hear every nuance of the performances, and the 6300’s gave us exactly what we needed.”