iLives Stream Live Music From SXSW 2013 to the World 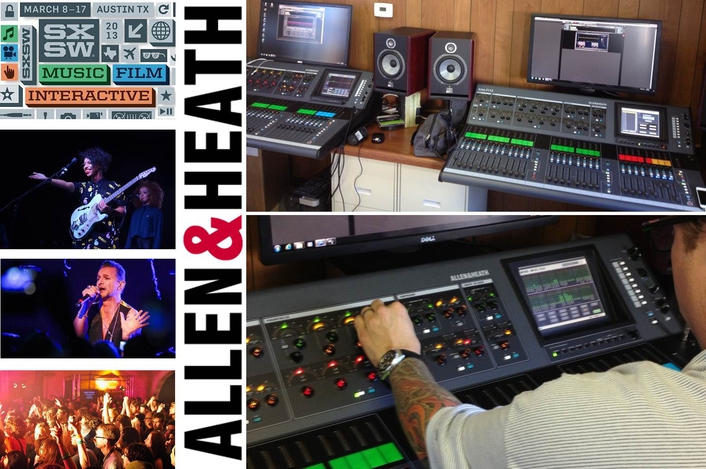 Allen & Heath partnered with The FADER FORT and Dell to stream more than 50 acts during the South by Southwest (SXSW) Music Festival (March 12-17).  The festival attracted an affluent crowd of music executives and aficionados, technology geeks and celebrities.

The FADER FORT presented by Converse and powered by Dell, has the reputation of being the spot to see live music during SXSW.  This year it brought together a mix of today's most innovative and emerging artists as well as many notables including.

"We were thrilled to partner with the FADER and Dell to bring so many talented musicians and emerging artists to fans around the world," said Michael Palmer, vice president of North American sales for Allen & Heath. 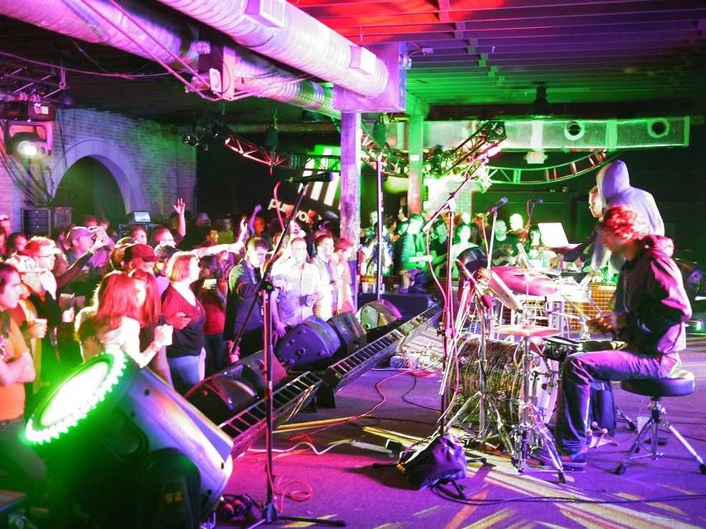 Two Allen & Heath iLive-T112 and iDR-64 mix engines outfitted with the latest M-WAVES interface cards were used for the broadcast feed and production of Fader Fort. The audio workflow began with microphones capturing sound from the stage, which was then channeled through an Allen & Heath MixRack and iLive audio consoles. The signal was processed in real time by a Waves SoundGrid® audio networking platform controlled by a Dell Precision M4700 mobile workstation. Two Dell Precision T5600 tower workstations with dual Intel® Xeon® E5-2630 processors captured all channels of audio for archival purposes. The final mix was sent from the iLive console to the TriCaster 800 where it was married with the video signal coming from the cameras onstage.

Three-time Grammy nominated producer/engineer, Ken "Pooch" Van Druten, was the primary soundman at FADER FORT.  His client list includes Linkin Park, KISS, Kid Rock, Beastie Boys and Jane's Addiction. "By working with leaders in other industries and combining state-of-the-art technologies, Allen & Heath can enable professional producers and engineers in all areas of entertainment audio to do what they do best - mix exhilarating shows," added Palmer.