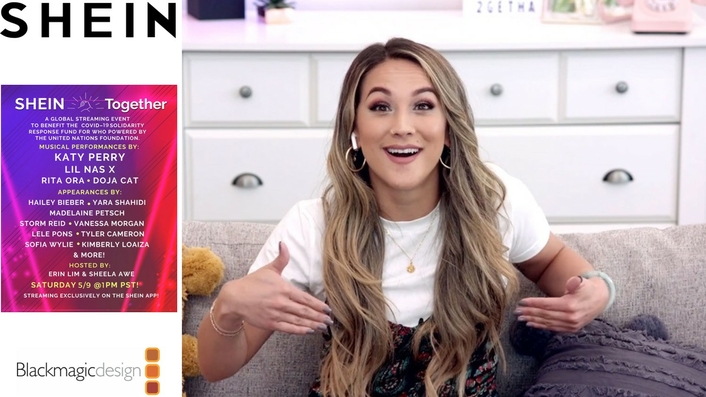 SHEIN is an international B2C fast fashion ecommerce platform offering women's wear, men's apparel, children's clothes, accessories, shoes, bags and other fashion items. From May 4 through May 11, 2020, SHEIN donated all proceeds from its SHEIN Together apparel, as well as an additional $100,000 to the COVID-19 Solidarity Response Fund for the WHO, which supports global efforts to prevent, detect and respond to the pandemic.

“We knew it would be an exciting creative and technical challenge since all of the talent had to be captured, streamed and broadcast remotely,” Clark said. “After much research and consideration of different gear options, we decided that using a variety of Blackmagic Design products would be the best way to ensure our success.” 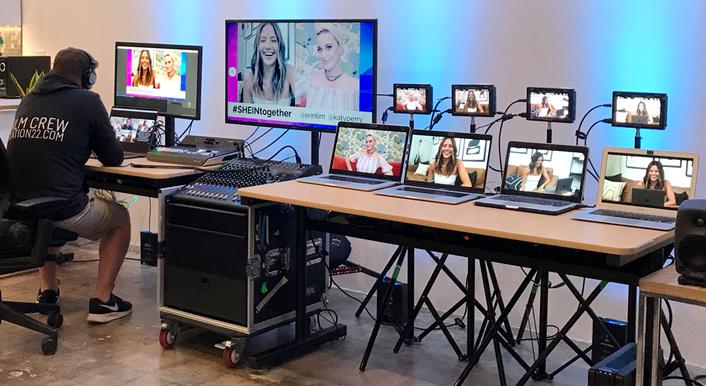 The cameras were connected to Blackmagic Web Presenters and then fed into laptops running Zoom, providing multiple remote angles. The hosts’ personal computers were also running Zoom in case the webcams were needed as alternative angles.

Inside Station 22’s studio, the team had four laptops, each one with a pinned Zoom call. A Micro Converter HDMI to SDI was connected to each laptop providing a two way SDI split out. The first SDI split from each laptop ran to its own dedicated Video Assist 12G HDR, which recorded an ISO track of each video source. 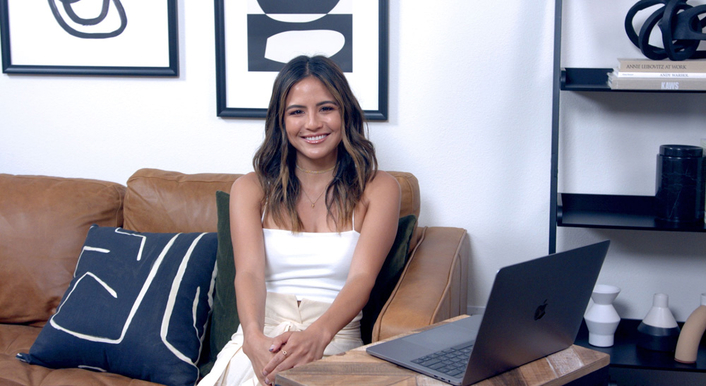 “This was very important because the editing team needed to be able to cut a recap video within a few hours of the event. Being able to cleanly sync multiple sources in an edit friendly format, such as ProRes, was paramount to turning around a recap video within hours,” noted Clark. “We also loved the ability to record directly to an external SSD drive, which gave us plenty of recording time and allowed us to download to our edit system in record time.”

Each of the Video Assist 12G HDRs’ SDI outs were sent to a DeckLink Duo 2, which fed all four sources into OBS. The second SDI split from the Micro Converters HDMI to SDI was used to feed the ATEM Television Studio Pro 4K for monitoring all sources, viewing the program feed on a larger monitor and additional switching if necessary.

“An interesting ask was having a teleprompter that could be operated remotely for each host to read the celebrities’ introductions, as well as PSA text,” said Clark. “To accomplish this, we positioned an operator in another room who used a teleprompter computer connected to a Blackmagic Web Presenter. The Blackmagic Web Presenter was connected to Zoom again and then hooked up to the remote teleprompter glass in front of the URSA Mini Pro 4.6K G2s stationed at the hosts’ homes. The effect was seamless, and we could see and hear our hosts remotely, but control our teleprompter locally in real time.” 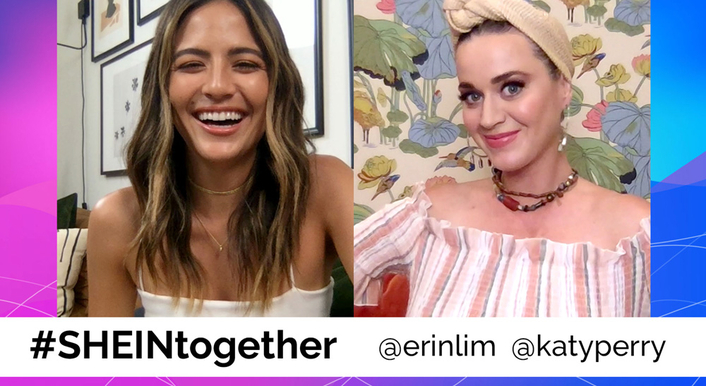 “The event was a smashing success,” concluded Clark. “The key to it being so triumphant was having a system built on simplicity and reliability, and that’s where Blackmagic Design truly shined. I’ve been a huge fan of Blackmagic Design’s products for years because of the performance and price point, and this event once again proved that Blackmagic Design was the solid choice.”