Gearhouse Crowned King of the Jungle for the Latest Global Series of I’m A Celebrity… Get Me Out Of Here! 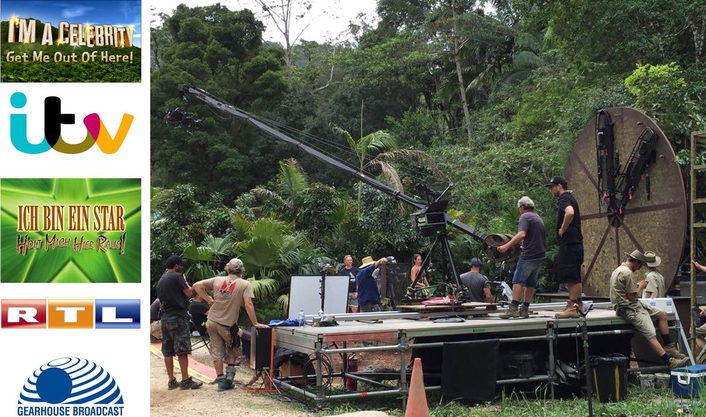 Production services installed for back-to-back international ITV Studios series
Leading broadcast solutions supplier, Gearhouse Broadcast, has provided production services and technical support to the first Australian version of I’m a Celebrity… Get Me Out of Here! Produced by ITV Studios Australia for Network Ten, the show has five live episodes a week.

The brand new production base for I’m a Celebrity… Get Me Out Of Here! Australia required a completely from-scratch install from Gearhouse’s Projects Solutions division. The show, which began on Sunday 1 February, benefits from 18 Sony HDC 1500 cameras with Canon lenses and 13 Hitachi DK-H32 cameras with Egripment Minishot pan and tilt heads. There are also 13 Sony HD MiniZooms in IR mode for overnight coverage. The Lawo MC 56 and Yamaha MC7-48 sound mixers support the Sennheiser MKH-416 and Sony ECM 88B microphones in place for audio recording. 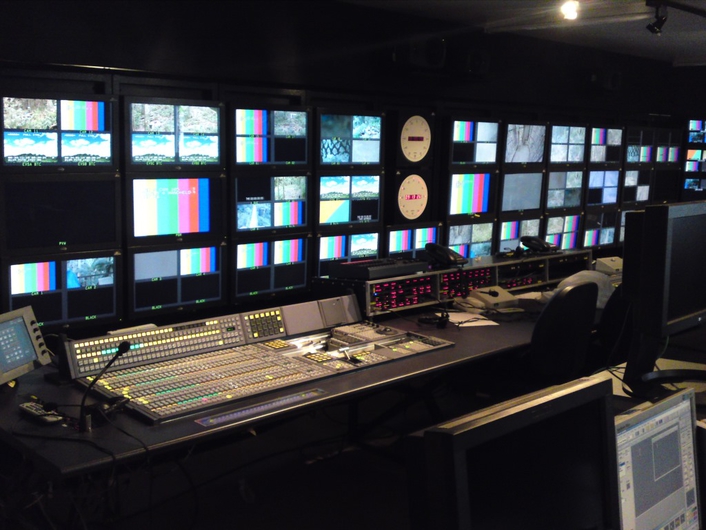 “Running major productions back-to-back is obviously a challenge, but we have lots of experience in delivering solutions to multiple events in far off locations which run so close to each other,” said Simon Atkinson, technical projects manager at Gearhouse. “The hostility of the environment is a factor we have to consider when planning for I’m A Celebrity, especially the January heat of both jungle locations but we‘ve done it many times before and have full confidence in what we’re delivering.”