CK Productions deploys XT3 and IPDirector to produce content for live streaming on Youtube
CK Productions has deployed EVS entertainment solutions for the production of TomorrowWorld, a three-day music festival that took place on September 27-29 in Chattahoochee Hills, Georgia. The EVS workflow was used to capture and produce seven hours of footage each day for live streaming to the festival’s Youtube channel, enabling viewers throughout the globe to share in the TomorrowWorld experience.

The first international edition of Tomorrowland, the world’s most popular electronic music festival, TomorrowWorld saw some 300 artists - such as David Guetta, Tiësto and Pete Tong - perform on eight stages to 140,000 visitors from 80 different countries. CK Productions chose EVS systems after deploying a similar set up at the 2013 Tomorrowland festival, which was the biggest live event on Youtube, attracting 16.8 million viewers during the three-day event. 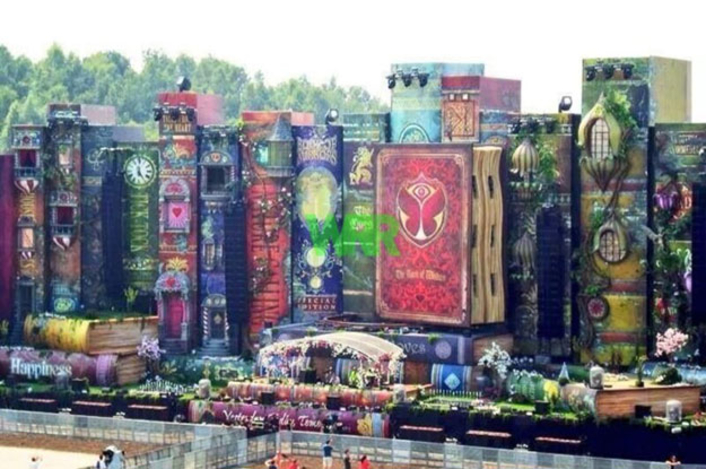 “We effectively built a small TV station at the festival to bring the TomorrowWorld experience to millions of viewers worldwide,” explained the technical producer from CK Productions. “Having used EVS systems for Tomorrowland, we knew we could count on their speed and reliability to deliver the first ever edition of TomorrowWorld. The scalability of EVS systems makes them suitable for productions of any size.”

CK Productions used EVS’ XT3 media production server for ingest and live playout, along with the new LSM Connect tablet-based companion to the MulticamLSM controller for quick and easy management of clips and playlists. The team used EVS’ IPDirector suite of video production management applications for scheduling clips and making them directly available for playout. They also made use of IPDirector applications including IPBrowse for searching and reviewing media, and compiling and exporting clips at the press center. IPClipLogger was used for enriching clips with descriptive metadata.

“Whether production companies are delivering live shows for traditional broadcast or new media platforms, speed, reliability and flexibility are critical,” said Frederic Garroy, SVP, The Americas, EVS. “The scalability of our solutions and their ability to integrate seamlessly with existing production infrastructures make them ideal for live entertainment productions like TomorrowWorld.” 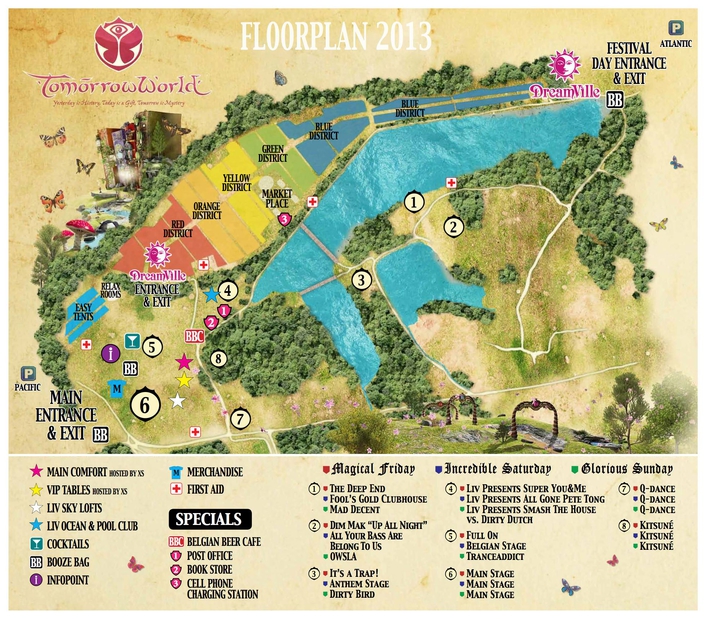