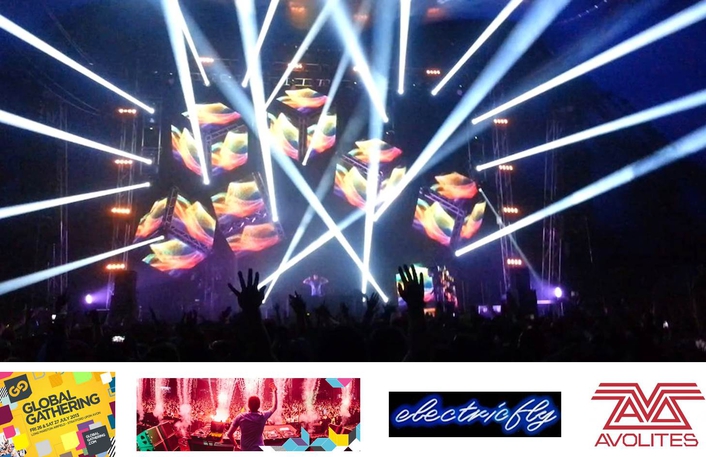 .
ElectricFly has deployed Avolites lighting consoles across this year's Global Gathering festival - including two Sapphire Touch desks in two of the main arenas. This was the sixth year running the Derbyshire-based company has provided production services, design, crew and show operators for the event.

Over 12 years, Global Gathering has grown into one of the UK's leading dance music festivals. Held at Long Marston Airfield near Stratford-upon-Avon, a range of house, trance and dubstep DJs, plus live acts, entertain more than 50,000 people across the two-day event. Each dance arena is sponsored by different clubs on the Friday and Saturday nights, and this diversity is something the lighting designers are keen to reflect in their programming.

ElectricFly co-director Nick Jevons explains why he selected Avolites for the festival's four main arenas. "Avolites are not only my desks of choice, but my operators' also," he says. "I know from experience how good they are for programming a dance event on the scale of Global Gathering. They allow you to be really creative on the fly. Avolites has supported us on every Global Gathering we've done, and this is essential to our success at the festival.

"Dance music moves at such a fast pace; you've got 12 hours of music, and you need a console you're not going to get bored with, that doesn't produce the same look throughout, something with a lot of flexibility and creativity. It's like having a painter's palette, it's a great way of mixing light and colour."

User familiarity is also a key factor to the desirability of Avolites. "Anyone who works on any of the Avolites consoles has experience of the Titan operating system," continues Jevons. "The way you lay your console out, where you do your programming etc, is all very similar, from one model to another. For example, Toby Hogarth was using the Sapphire Touch in Arena 5, sponsored by Hospitality and and Chibuku, and he's an Expert Pro and Tiger Touch user. I told him it would be a great opportunity to have a go on this, and he loved it. The Sapphire Touch is a bigger, more complex desk but he was perfectly happy using it. He knew exactly how it all worked, and the beauty of it is the operating system. It allows you to be creative and quick to programme, providing lots of flexibility and the ability to transfer shows across between desks. It changes what we can do all the time." 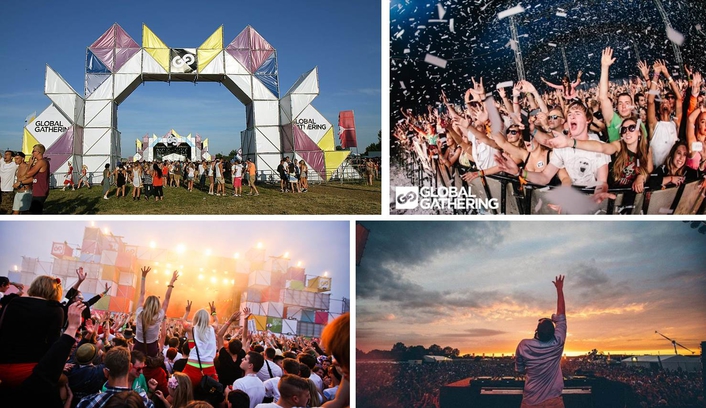 Arena 2, the largest venue, hosted the Radio 1Xtra night on Friday and the Global night on Saturday. Here, ElectricFly's project manager Ross Chapple worked with an ever-changing array of mainly urban acts and DJs, including Rita Ora, Wiley and Steve Aoki. Some of the live acts brought their own lighting designers, who added some new positions to what Chapple had programmed, but for the most part he was in charge of the lighting throughout the 12-hour stretches.

"It was a case of popping in lots of chases and things to keep it fresh all the way through, programming on the fly and keeping it moving," explains Chapple. "Events like these are also great opportunities to learn how to do new things you want to achieve."

On the Saturday night, the music in Arena 2 was faster paced, with lots of dynamic build ups and breakdowns, and here Chapple appreciated the motorised faders on the Sapphire Touch. "They allowed me to hop to another page, where I knew there was another playback, and initiate it, even if it was on the same fader as something I was using before, rather than having to release that and bring the next one in," he says. "It's quick, and especially good if you've got a big hands-in-the-air moment. You can have an infinite number of different playbacks and have them all playing at once."

Avolites Expert Pro consoles were used in Arena 3, sponsored by UKF Bass Culture and Metropolis, and Arena 7, sponsored by House and Paradise, with Ben Hyman and Mark Jones operating respectively. Will Potts continued to tour the festival circuit with Disclosure on his Tiger Touch and Titan mobile too.

"I've been using Avolites consoles for the past two decades now," says Jevons, referring to the special relationship he enjoys with the company, of which Global Gathering is a prime example. "Avolites has been so supportive of me throughout my lighting design career."

Avolites' Koy Neminathan comments: "We have supported Nick since the beginning of his career and have enjoyed working closely with him as he shot up quickly in the industry. Flexibility and faders were always key to Nick and when we launched the Expert Pro he was keen to jump onto the console which also included the touch wing. A proud owner, established user and a trusted friend." 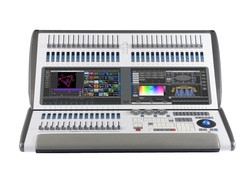