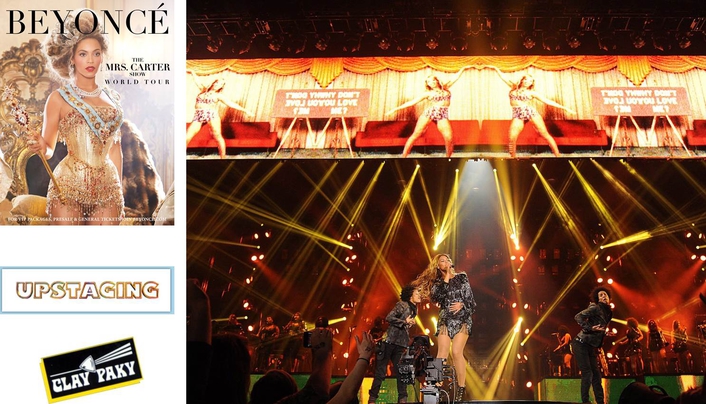 Bennett’s fast paced, dynamic design, known as ‘the brightest show in history’, uses the pure, laser-like beams of an extraordinary 208 Sharpys, which successfully cut through more than 1050 individual luminaires. 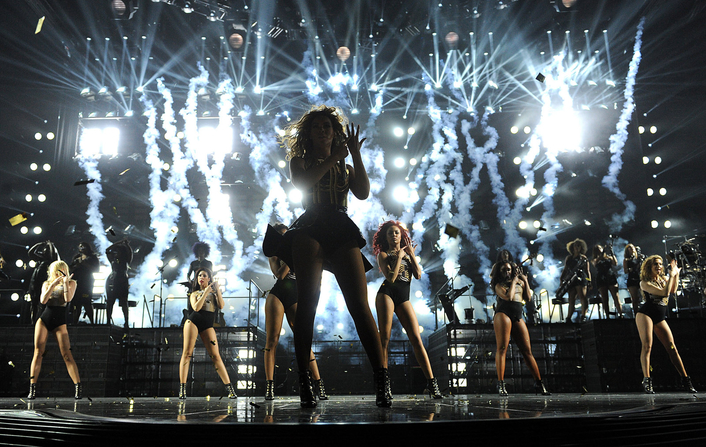 Bennett cites Beyonce herself as the inspiration for his design. She’d requested a lighting-driven show that would deliver epic results. Bennett specified 446 SGM X-5 LED Strobe early on, which contributed considerably to making the ‘Mrs Carter’ show the brightest ever measured (in lux output) on a concert stage. From the beginning Bennett knew he needed a luminaire that would cut through these super bright strobes and the Sharpy was the answer. 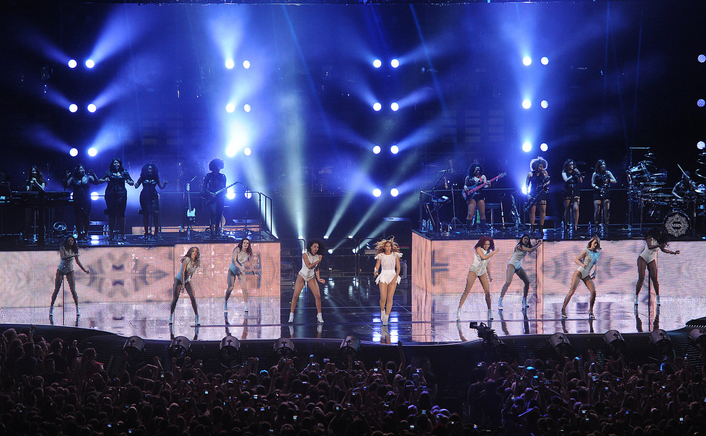 “I love the Sharpy’s incredible brightness, beam size, and speed,” Bennett explains. “Besides using the Sharpys in the main rig most of them work in conjunction with a number of moving mirrors configured in vertical rows across the back wall structure. The Sharpys proved to be the best lights for bouncing off the mirrors - and they weren't overpowered by the strobes despite their brightness.” 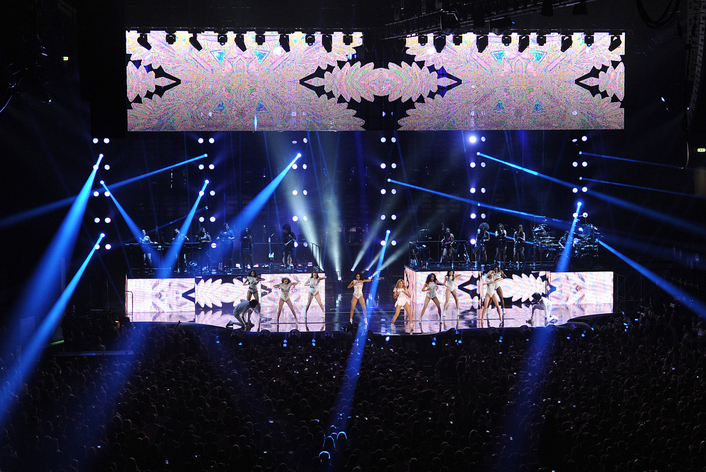 Once lit, Bennett passed the reigns of the tour over to lighting director Whitney Hulverston. “The Sharpy is by no means new or customised but it continues to impress me because you can get some really amazing effects from it,” she adds. 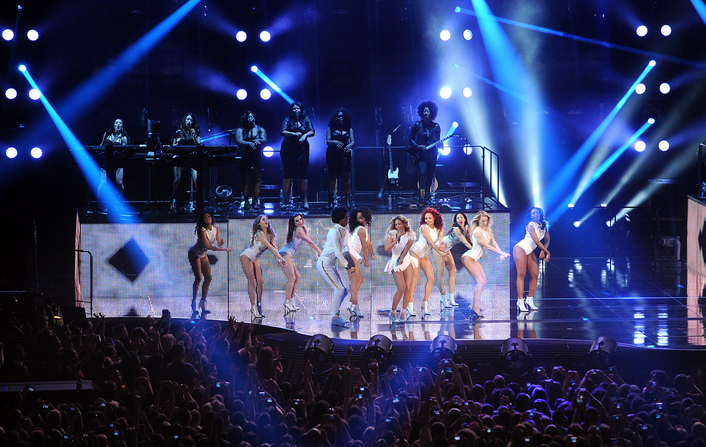 Now firmly established as the fixture of choice for lighting designers desiring serious impact, the Sharpy remains groundbreaking for the purity of its beam, which is sharply defined and free of any halo or discoloration around the edges. It offers 14 different colours and 17 gobos, allowing lighting designers to change the shape of the beam and create an array of spectacular mid-air effects at will.

Beyonce’s mammoth world tour kicked off in Serbia in April 2013 and finishes in New York on 22 December 2013.

Lighting equipment was supplied by Upstaging, which made a considerable investment in Clay Paky equipment. The main facility is located just outside of the Chicago metropolitan area and expands to almost 50 acres in the town of Sycamore, Illinois.

LeRoy Bennett comments: The great thing about Upstaging is that they take real pride in their craft and the services they provide. The staff place huge value in their relationships with customers like me and they always strive to ensure I get exactly what I want in terms of equipment, even if they have to invest to get it."

Beyonce’s mammoth world tour kicked off in Serbia in April 2013 and finishes in New York on 22 December 2013.