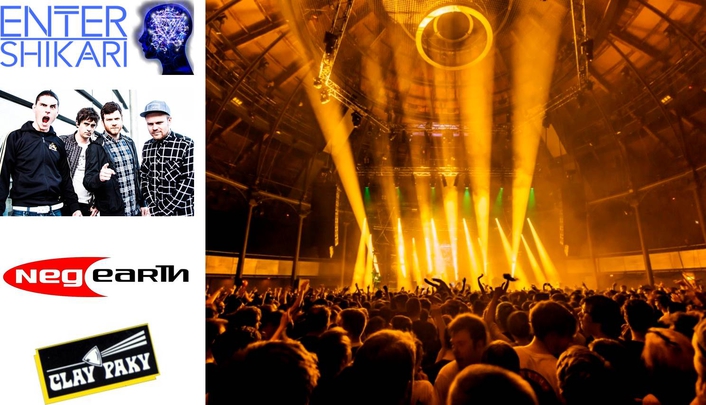 The genre bending four-piece played a range of venues from Portsmouth Pyramids to London’s iconic Roundhouse. Positioning the Clay Paky fixtures, supplied by Neg Earth, on boxes on the floor to the rear of the stage, Bewley used them to give depth to his energetic design. 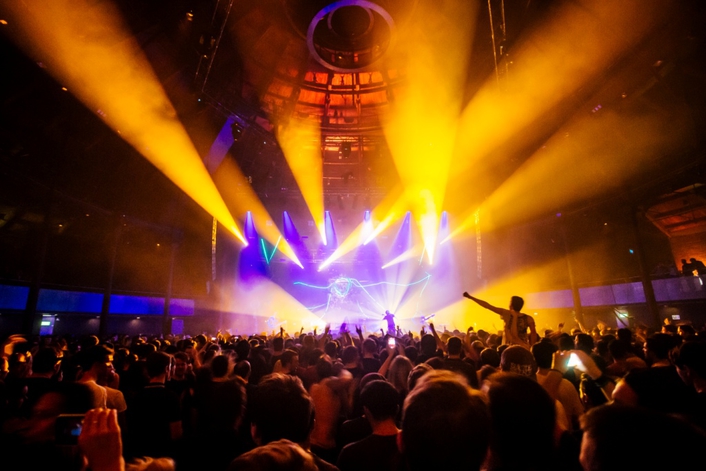 “I chose the Alpha Spot QWO 800s as I needed bright sharp beams to pierce through the metal framework that surrounds the band, creating silhouettes,” continues Bewley. “They delivered this perfectly, adding some great perspective and dimension.

“As this is ‘The Mindsweep’ album touring campaign, I wanted to bring the concept of brain neurons and thought processes into each venue.” 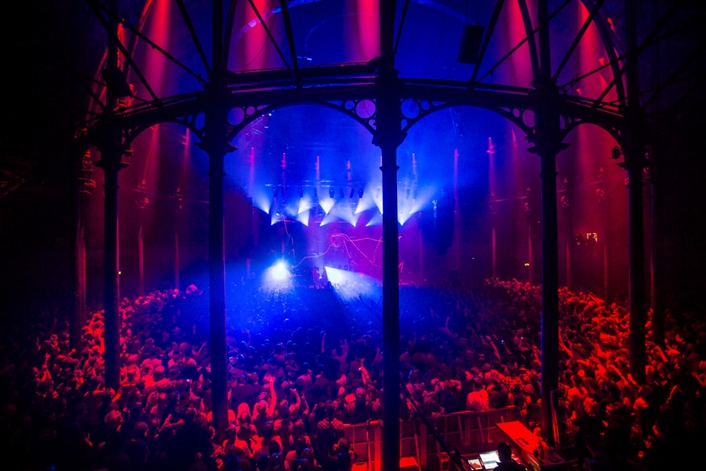 To achieve this, Bewley video-mapped a Light Initiative LED strip, which weaved its way around the stage and up into the roof. The ‘neuron path’ was held up by a horseshoe-shaped metal framework, which the Alpha Spot QWO 800s shone through. 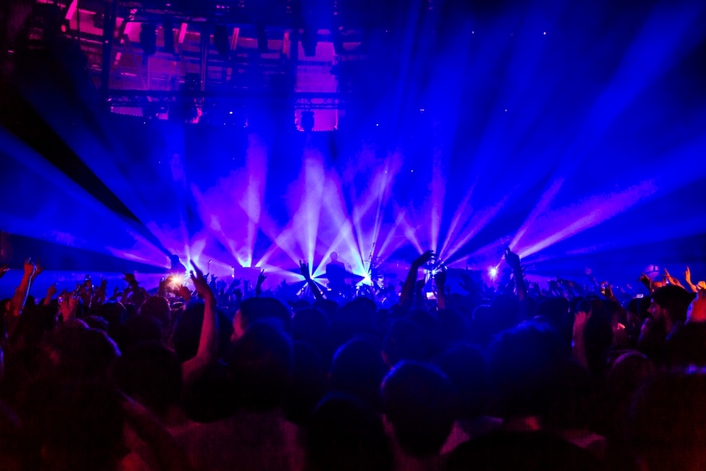 “The speed of the colour wheels was fantastic in providing some frenzied rave-like colour flickers as well as delivering some cool gobo looks,” says Bewley. “I really am very impressed by the Alpha Spot QWO 800’s output, sharpness and speed of its components.”

As well as this headline tour, Enter Shikari will be playing Download and NASS Festival this summer.

GLD Manages Monitors for ...i on Worldwide Album Tour
Entec on the Road with T...ustralian Pink Floyd Show
Colour Sound Goes Back to the Underworld