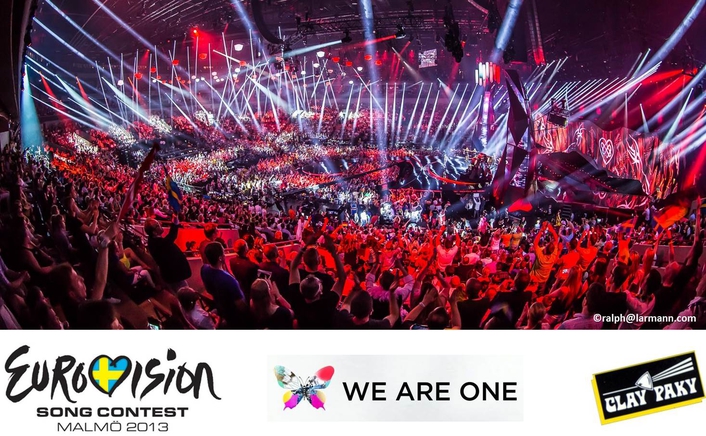 The southern city of Malmö, Sweden hosted the 57th Eurovision event at the state-of-the-art Malmö Arena. The three live shows, consisting of two semi-finals and a final, were watched on television and online by an estimated audience of over 120 million people with a live audience of over 11,000 at the final broadcast. 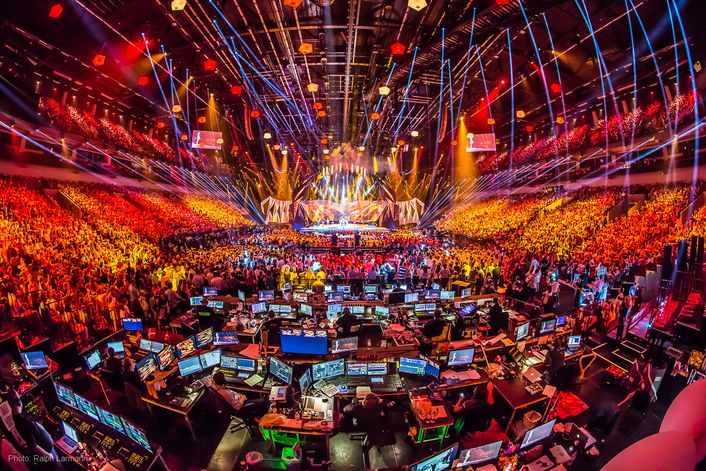 The event was televised by host broadcaster, Sveriges Television (SVT) and featured a core production team working under the leadership of Executive Producer
Martin Österdahl and Show Producer Christer Björkman. Technical Director was Ola Melzig, with lighting design by Fredrik Jönsson and Emma Landare. Stage design was by Viktor Brattström and Frida Arvidsson.

Scandinavia’s largest rental house, Starlight, in close cooperation with PRG, supplied all lighting, rigging and sound equipment and crew for the show, which utilised over 250 crew members. 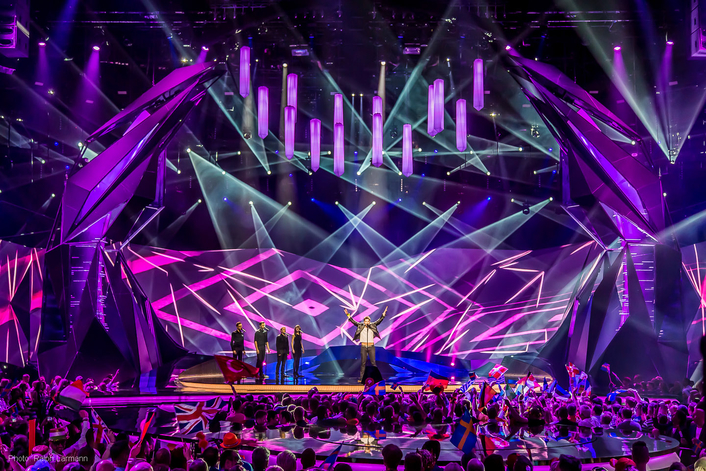 For this year’s event, lighting designer Fredrik Jönsson wanted a powerful stage rig to surround the 220 square meter stage surface with which he could create a sufficient variety of visual moods and textures to underpin the tones of the musical performances. With the theme for this year’s show being “We Are One”, a key element was the ability to include the audience with whatever happened onstage, as part of the televised experience.

To this end, Fredrik’s approach to the design was utilizing a ‘state of the art’ approach to the use of lighting technology, while abandoning LED walls and flooring elements used in past years. Instead, a massive video projection wall was created and the lighting rig, placed on fixed and movable trusses, took the main attention. 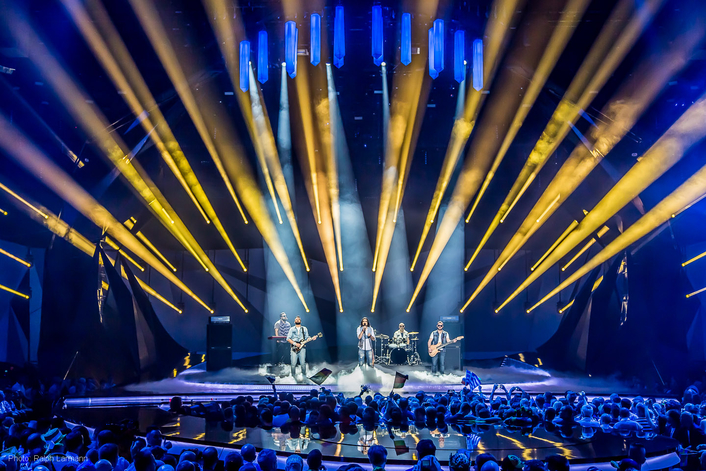 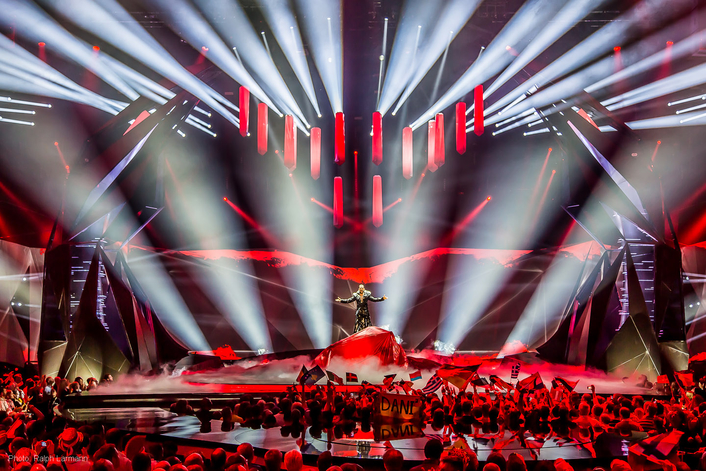 Fredrik had this to say about the assortment: “The Clay Paky supply was very comprehensive since they have almost every tool one might need in their catalouge. I was particularly impressed by the Sharpy Wash and the Alpha Beam 1500, both were new to me. The Sharpy Wash is a very fine piece of equipment and the zoom is just incredible, we had to be very careful with it, when we zoomed them out we lost contrast on stage due to their enormous coverage. The punch and colors out of that little unit are mindblowing.” 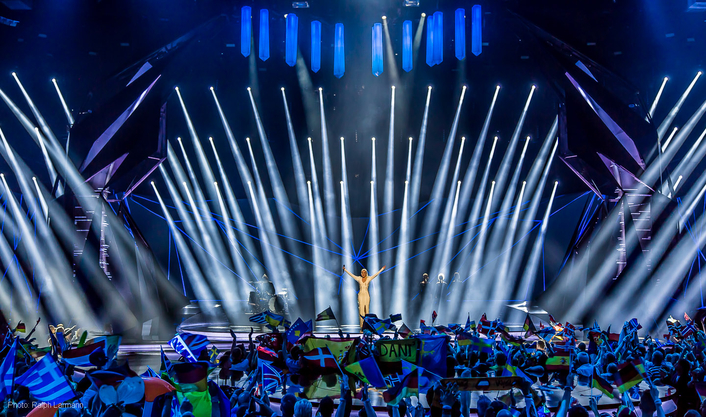 He continues, “As for the Alpha Beam 1500, it delivers quite the opposite, a fairly big, chunky beam with huge output and the ability to produce sharp gobos within that beam is just great. I loved them and used them for big aerial effects. And of course, all the 200 Sharpys that were the real workhorses of the show, trustworthy and always up for delivery. I wouldn’t have done the show without them. Ola Melzig agrees, stating, “Clay Paky delivers fantastic output, fantastic optics, lightweight, and just so reliable.” 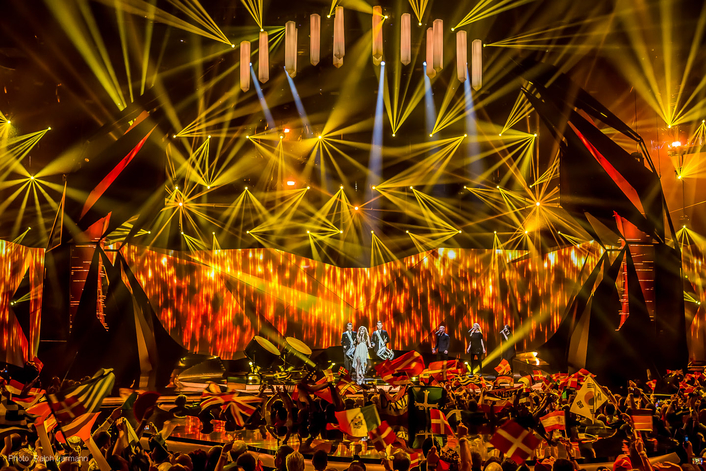 Summarising his experience of the Clay Paky fixtures, Fredrik commented, “Overall, having a rig where all moving lights are Clay Paky saves a lot of time, since the colour uniformity and the matching gobos make it easy and quick to program.” 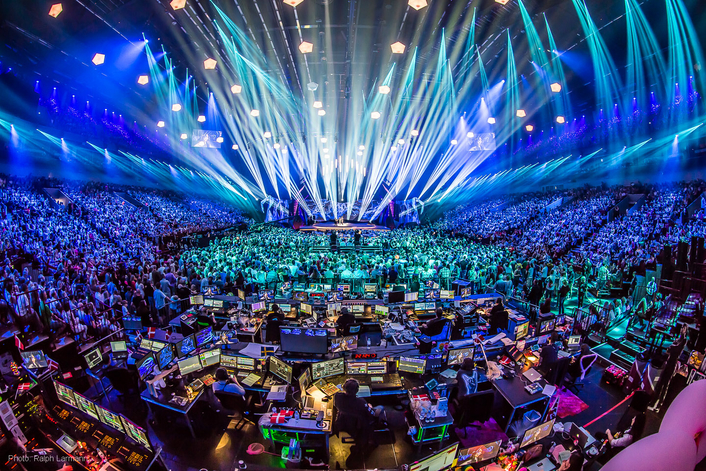 In the end, Denmark took home the trophy with Emmelie de Forest’s performance of “Teardrops”, putting the competition in Denmark in 2014. No doubt Clay Paky will be invited back for a repeat performance. 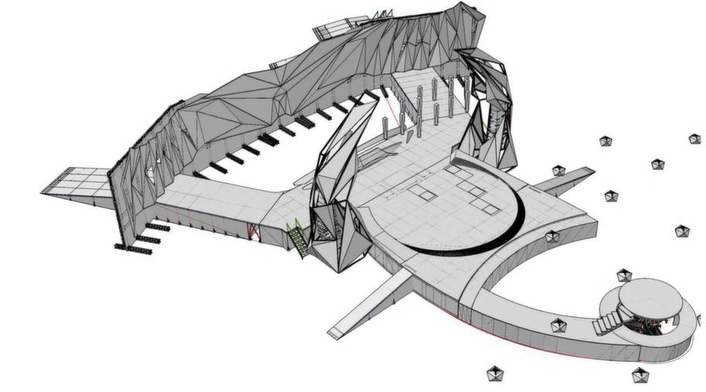 Exclusive Preview of the ...ng Contest with Clay Paky
W-DMX™ Adds Glowing Effects to ESC 2013
ESC 2013 - What a Show! A...nnheiser Mics and In-Ears