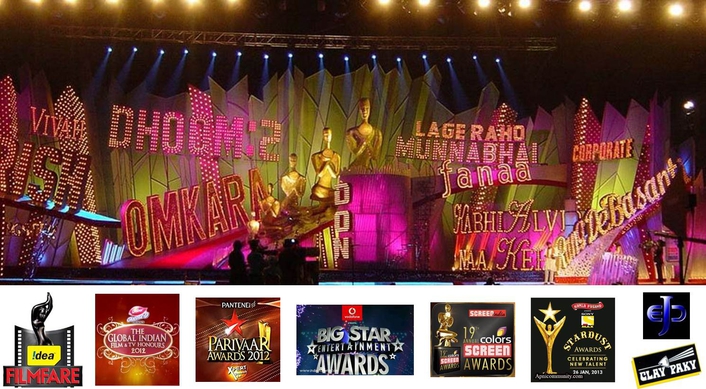 .
Clay Paky’s increasingly strong relationship with Mumbai-based Jagmag Electric Co. is resulting in the full range of Clay Paky fixtures being utilised at many of the most glittering events across India’s major cities.

We are committed to providing the best lighting design, production and technical know-how to ensure the success of every event,” says Sonpal. 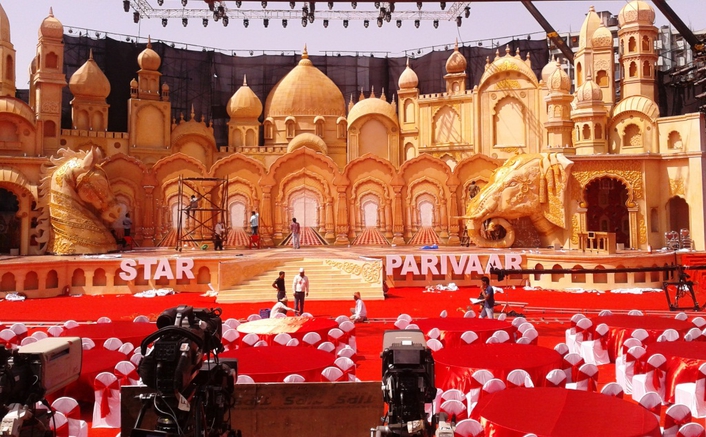 We are delighted to be working with such a forward looking, creative business," continues Pio Nahum, chief commercial officer for Clay Paky. "The Indian entertainment technology market is a lively and growing concern for Clay Paky and we believe that our feature rich range of fixtures provide a comprehensive palette for the most imaginative of lighting designers. Working with Jagmag and the company's clients is an absolute pleasure and seeing the imaginative way our products are used is the icing on the cake."