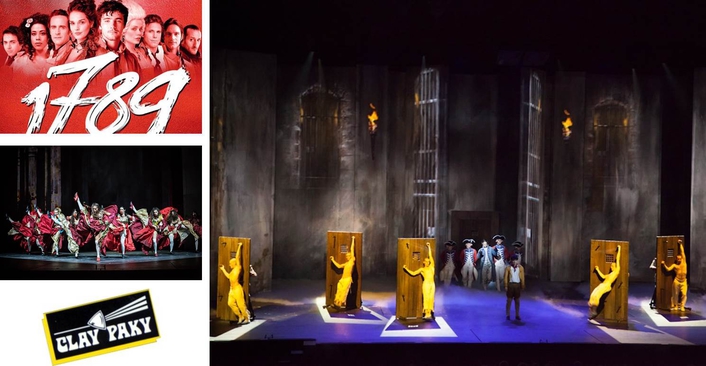 Slap-bang in the middle of the French revolution
France: The most majestic French musical ever is currently on tour after four whole months at the Palais des Sports in Paris. Its lighting equipment is based on Clay Paky Alpha Profile 1500s.

The producers Dove Attia and Albert Cohen have set their work against an exceptional historical backdrop. It is centred on the most intense period of French history, the storming of the Bastille, which marked the beginning of the French Revolution. In the middle of this storm, the two leading characters, a young enthusiastic revolutionary and a lady-in-waiting loyal to the Queen, embark on an impossible love affair. This is the underlying theme of a story full of twists, and a wonderful excuse for a series of catchy electropop tunes. 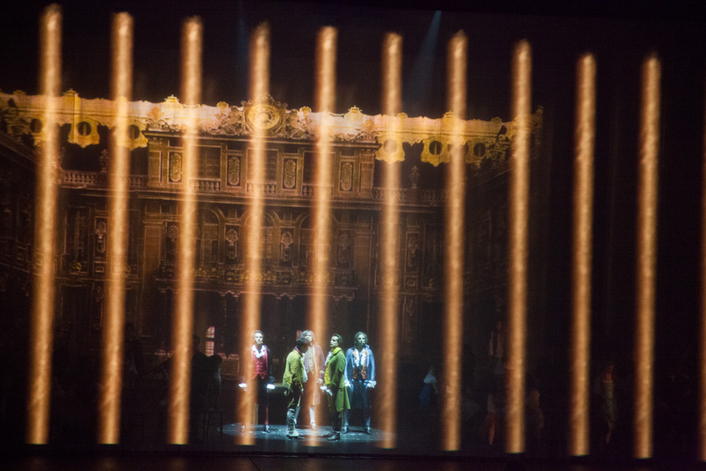 Always eager to use new show technology, the producers entrusted the set design to Giuliano Peparini, who is famous for having worked several times with Franco Dragone and the Cirque du Soleil. Giuliano Peparini quite naturally provided his ingrained sense of the 'spectacular', which he has inherited from his circus experience and mixed with a profound respect for the theatre and commedia dell'arte.

For this reason, the extraordinary sets have become a leading feature of the show and often steal the scene from the actors. The sets are characterized by absolutely realistic video images and hardly believable mechanical movements, which require accurate lighting that blends perfectly with the filmed sequences to turn them into overwhelming effects. 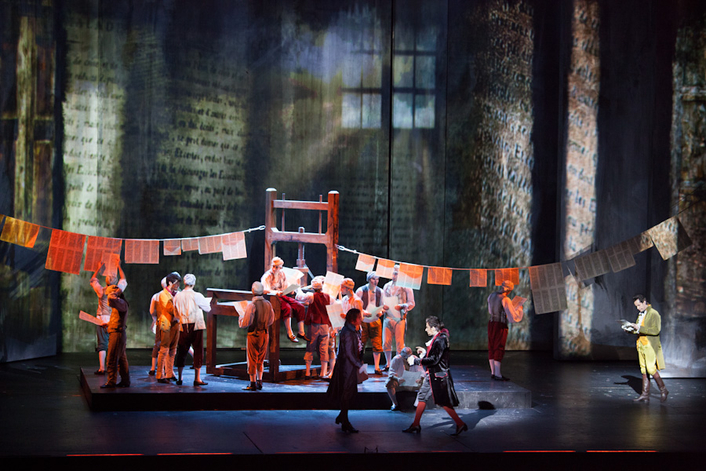 Olivier Legendre, lighting director and lighting desk operator for the project, is a devout Alpha Profile user and often recommends them in the projects he takes part in. "They are powerful reliable lights, which offer countless functions. Their blades are extremely accurate." 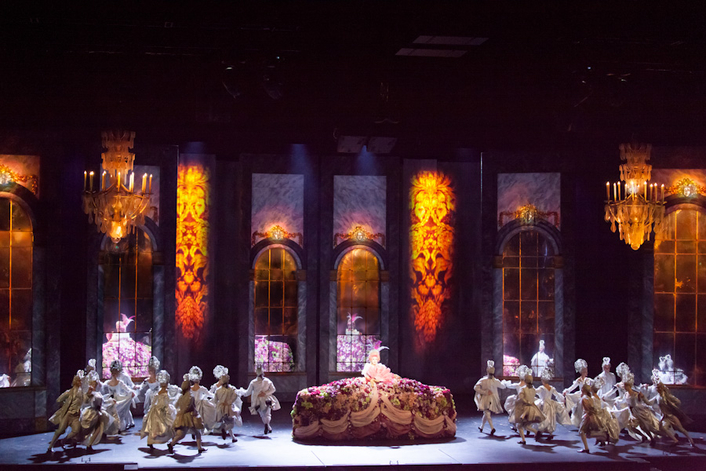 The Clay Paky lights have performed their task in "1789" with faultless accuracy: when following the dancers in the centre of the stage; to maintain continuity with the atmosphere created by the videos; and when needed to highlight an important detail or actor, often with extreme lighting angles. Thanks to their extraordinary power and the accuracy of their blades, they come into their own in some of the most memorable sequences, such as when the beams fill the theatre with cages of light in which the actors perform. 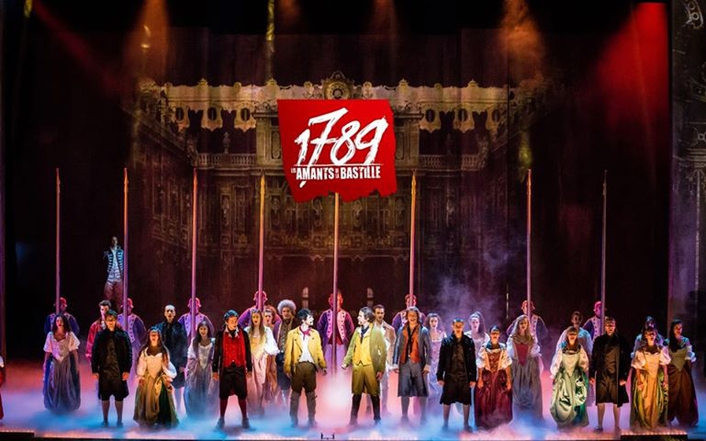 The second lighting desk operator, Cédric Babin, has programmed the lights for several weeks: "They are very interesting tools. They have marvellous zooms and a set of extremely accurate blades." Another trump card is their reliability: during the marathon tour, which has lasted several months, they have performed without the slightest fault. Régie Lumière, the rental company that has provided them, was very far-sighted and is investing in the Alpha Profile 1500 range again, after being one of the first companies to equip itself with Alpha Profile 700s and 1200s.

Their Artnet compatibility has also made it possible to connect them using RJ45 data cables. This has saved on lighting desk processors and has meant information about the lights can be received directly in the control room.