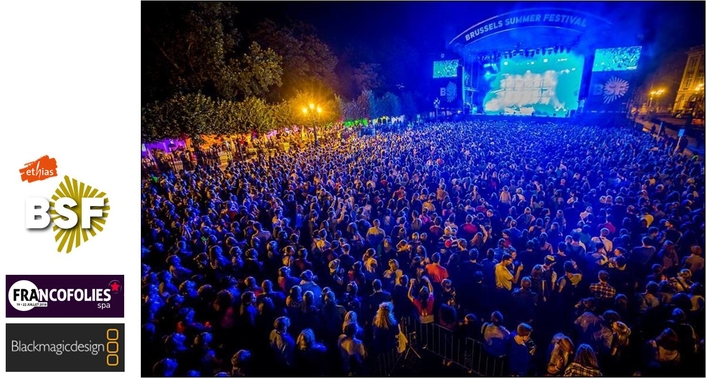 Live director Franck Villano has been involved with some of Belgium’s biggest summer festivals including Francofolies de Spa and Brussels Summer Festival (BSF) for more than 25 years. Responsible for directing coverage of live performances across both festivals’ main stages, this year Franck was tasked with specifying a three camera solution that not only addressed the festivals’ audiovisual needs on site, but also could supply a program mix (PGM) for Belgium’s national broadcaster, RTBF, and its daily live coverage. 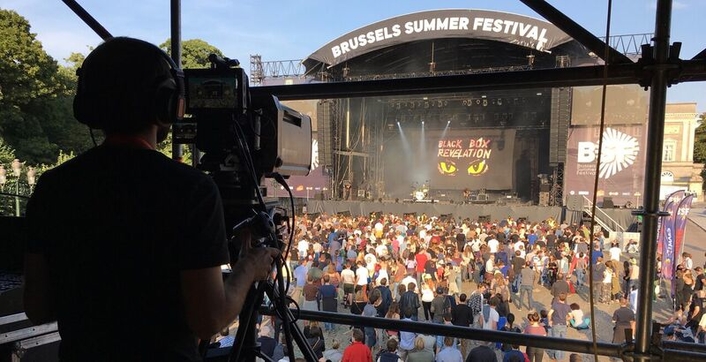 “Although we discuss camera positions and angles with each artist separately to best represent their  performances, the overall editorial brief comes from RTBF. What they want is a clean natural looking image to give television viewers the very best experience,” Franck begins. “That is always a challenge, given the changes in light, weather and special effects that come with live open-air performances. That being said, we were delighted with what the URSA Mini Pro produced, as were our counterparts at RTBF.”

Each stage was covered by a three camera set up: an URSA Mini Pro with a 70x Super tele box broadcast lens from Fujinon and a 33x tele Canon lens as the front of house camera, complemented by a handheld unit on stage as well as a robotic PTZ camera. 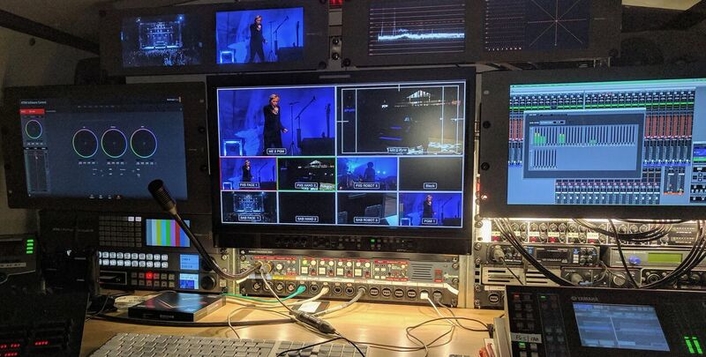 All six camera channels were delivered via the events’ temporary optical fiber infrastructure back through a series of ATEM Studio Converter to Be-Stream’s OB, where full HD program mixes for both stages were vision mixed using an ATEM 2 M/E Production Studio 4K. A live PGM feed was then taken back out to LED screens around the festival including LED screens flanking both stages and another feed to the broadcaster. “Not only did we supply the RTBF team with a live feed of the headline acts for an evening programming broadcast daily, but we also recorded all of the individual performances using a rack of HyperDeck Studio Pro broadcast decks, which allowed the team to insert extracts into its show,” explains Pierre van Elewyck, owner of Be-Stream. 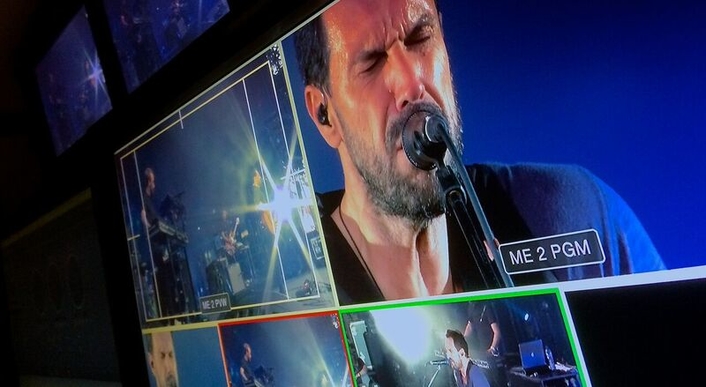 “With at least eleven days of 12 hour live performances, Francofolies de Spa and Brussels Summer Festivals are huge live events that people from all across Belgium tune into, and the URSA Mini Pro was flexible enough to deliver content that met our broadcast and live event demands,” concludes Franck. “The combination of broadcast mounts for our preferred lenses, combined with its form factor really appealed to us and we are certain that we will be adding further Blackmagic cameras into our festival set up in the years to come.” 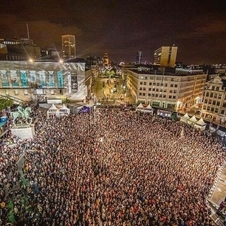 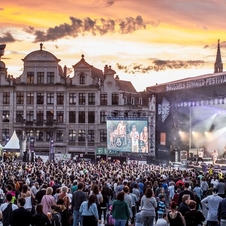 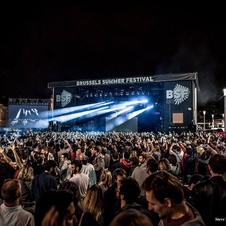 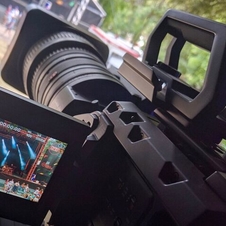 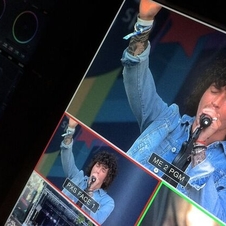 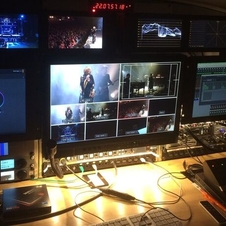