Battling it Out for Europe’s Highest Vote 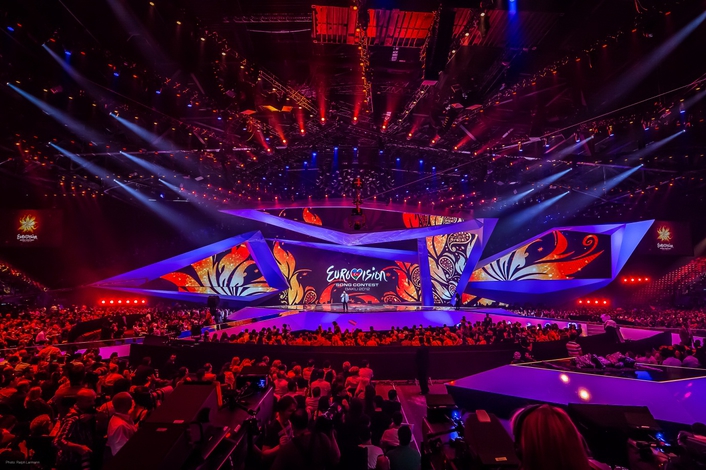 Battling it out for Europe’s highest vote, Green Hippo’s Hippotizers were at the core in pulling off a spectacular show
Eurovision, known for its epic, weird and remarkable performances didn’t fail to entertain us once again as contestants competed, not just with their voices but the effects, lighting and imagery that supported them. This year Europe’s guilty pleasure came back bigger and better, with a huge stage, catwalk, 6 giant LED screens and an enormous lighting rig.

Azerbaijan, known as ‘the land of fire’ and one of the most recent additions to this pan-European tradition, had a lot to live up to hosting Europe’s favourite TV show in its capital Baku. Eurovision 2012 was the biggest yet with 42 countries entering and 26 making it to the grand finale, and had a lot to offer.

With each country representing their own style and culture, classic Eurovision was brought into each performance, using colours and imagery that ran through the screens and the LED stage floor accompanied by lighting and pyrotechnics. Hippotizer’s PixelMapper and VideoMapper components took each performance out into the seating area, bringing the whole ‘land of fire’ theme into the hall.

Crystal Hall holds up to 20,000 people and the event was witnessed by 125 million people worldwide. The huge LED screens created an immersive environment for the performances; using all of Hippotizer’s award winning features which brought the set alive.

This year’s winner Sweden, with their song “Euphoria” by Loreen, made full use of Hippotizer’s PixelMapper creating the winning look. 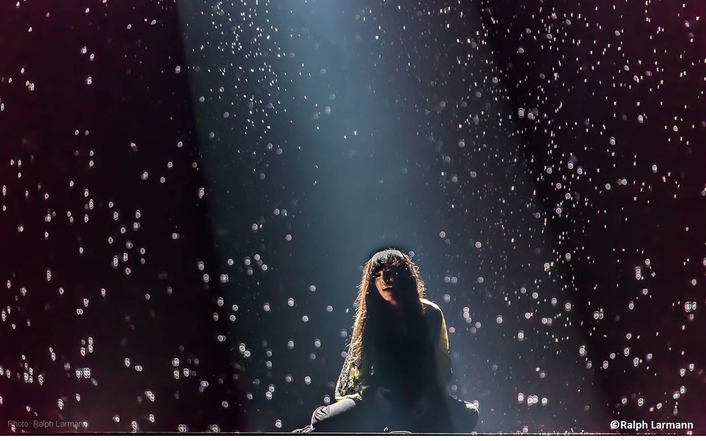 A month prior to the finals, production of the visuals commenced. Event Engineers together with Nick Charalampidis, Product Specialist from Green Hippo, began set-up and programming of the system alongside writing some new features to support the huge task ahead of them.

This year the content resolution was really pushed for LED screens with 4000 x 3000 pixels being used and a few customisations back at Green Hippo HQ along with the outputs of 6 active Hippotizer HDs genlocked together made this possible. Being monitored by multiple Zookeepers all aspects of the show could be controlled remotely around the vast Crystal Hall.

Hippotizer Product Manager Lee House said “Eurovision is always a jewel in the crown of any manufacture in our industry. We are very pleased to have been selected as the main provider for the visual playback. Although the UK’s vocal entry finished second to last I think we may have proven that Hippotizer was the UK’s real winning entry this year.”