Alfacam : The Audiovisual Partner of the 57th Eurovision Song Contest 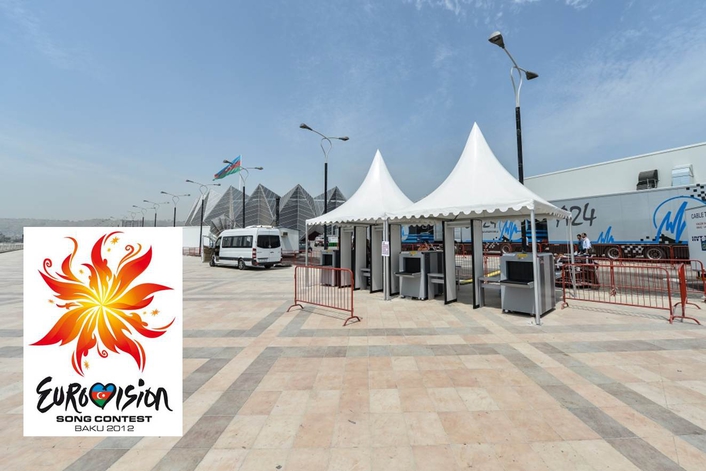 Alfacam OBVan in front of the Crystal Hall in Baku
This year's Eurovision Song Contest will take place from 22nd to 26th May 2012 in Baku, Azerbaijan. Just as every year, more than 50 countries will broadcast the contest. Via its technical facilities, Alfacam will allow more than 125 million spectators to watch their favorite artists perform live. The show is hostbroadcasted and organized by Ictimai TV and produced by Brainpool TV.

For almost 60 years, the Eurovision Song Contest has been one of the entertainment set pieces in the European television world. This year, a total of 42 European countries will compete from 22nd till 26th May 2012 in the capital of Azerbaijan, Baku. The semi-finals, each comprising 18 countries, will take place on 22nd and 24th May. The final, bringing together the 26 leading nations, will take place on 26th of May in the Crystal Hall of Baku.

Alfacam, the Belgian company delivering services to TV stations and production houses, has a long and successful history with the Eurovision Song Contest. This year Alfacam was chosen by ESC-producer Brainpool as a provider for technical installation and live High Definition broadcast for all three evenings across Europe. In total two OB trucks, two assist trucks, two sound mobiles trucks, one main switch truck and more than ten key Alfacam staff will cover the entire event.

The installation and the preparation of the equipment began two weeks ago. In order to make this 57th edition a real success, a great number of tests and rehearsals will be held before the first live broadcast. 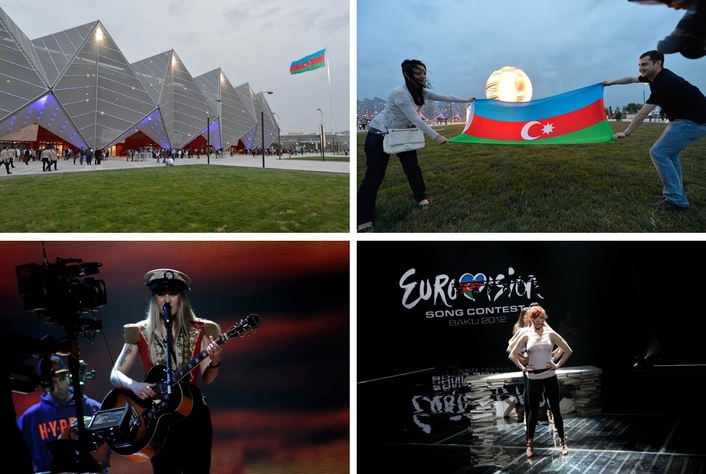 Alfacam is extremely glad that Brainpool, the producer of the European Song Contest, continues to show confidence in Alfacam’s services and abilities to provide a high quality product. With over 50 television channels taking coverage of the event the contest will have an audience of 125 million viewers across Europe. For almost 60 years this has been one of the most followed and popular programs in Europe.