Adlib Gets into Summertime at Wembley

For the first time at the Capital shows, Adlib opted for DiGiCo for consoles at both ends of the multicore, this lead not only by artist requests but also Adlib’s recent heavy investment in the premium audio console brand.

Full A and B line systems were run flip-flop style for the main stage revolve system.

This was to facilitate the exceptionally tight changeovers. The unforgiving event schedule again followed the format of a large scale live TV show rather than a pop concert.

DiGiCo SD7s were provided for FOH and monitors on the A system and two SD10s for the B system, together with a further SD10 that was utilised as the presenter desk, run by Adlib’s George Puttock, who stepped in last minute to take on one of the most challenging jobs on site! 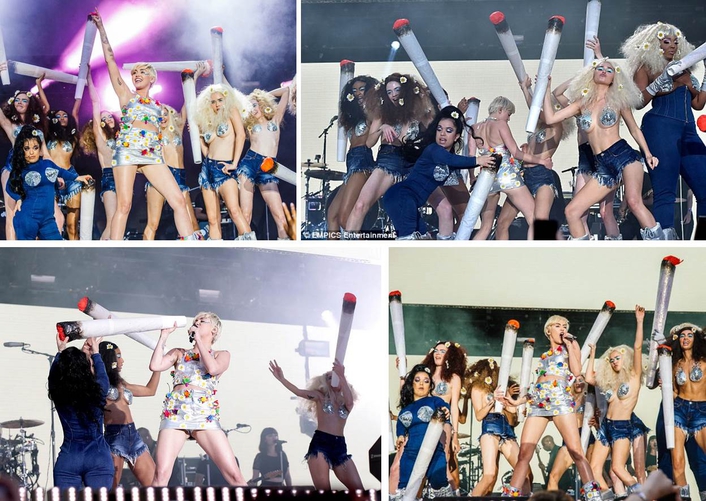 The front PA hangs comprised of 16 x L-Acoustics K1 elements with three KARA downs per side, run together with side hangs of 24 x K2s, another recent purchase for Adlib.

A third hang of 6 x KARA per side was utilized to fill the very highest and widest seats, also  two delay hangs each comprising 10 x K1.

Various KARA and ARCS speakers were dotted around as front fills, and the subs were 18 x L-Acoustics SB28s per side ground stacked.

All the L-Acoustics speakers were powered by their proprietary LA8 amps running via an L2 Network Manager, with Adlib’s standard Lake LM44 and LM26 system on Dante-over-fibre for control and processing.

Fabrizio Piazzini and Ian Nelson were on hand to babysit and mix when required at FOH. While at the stage end, Gavin Tempany and Steve Pattison ensured that all monitoring elements ran with Adlib’s characteristic efficiency and elegance.

Michael Flaherty is a veteran of these shows but for the first time this year took the reigns as Adlib’s Crew Boss and did an amazing job supervising the 22 strong audio crew as well as taking on the mammoth task of the advancing and drawing up the master patch plan. 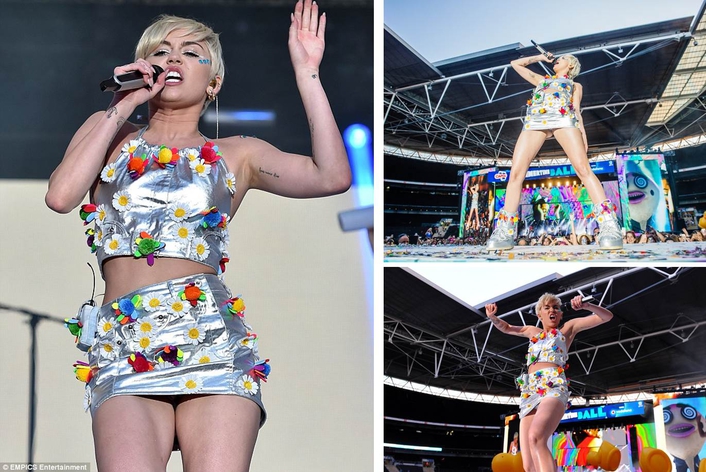 Another familiar face at these shows is Adlib Director Dave Kay who oversaw the RF department assisted by John Fitzsimmons, taking care and planning more than 100 frequencies for radio mics, IEMs and onsite communications. The two of them worked closely with Sennheiser’s technical team Andy Lillywhite and Mark Saunders and used Adlib’s new ACA-1 to combine all of the receiving antennas that were placed to cover the extensive performance area.

Adlib also welcomed back Hassane Es Siahi who has a long association with the company and has mixed David Guetta’s superlative sound for the last three years. As well as ensuring everyone experienced a fantastic sound for Guetta’s phenomenal set that closed the event, he also worked for Adlib on the stage patch system.

Once again thorough and careful pre-planning in the weeks leading up to the event helped everything run smoothly on site, where Adlib teamwork and synergy came into play alongside Production North to deliver another world class experience for 80,000 enthusiastic music fans. 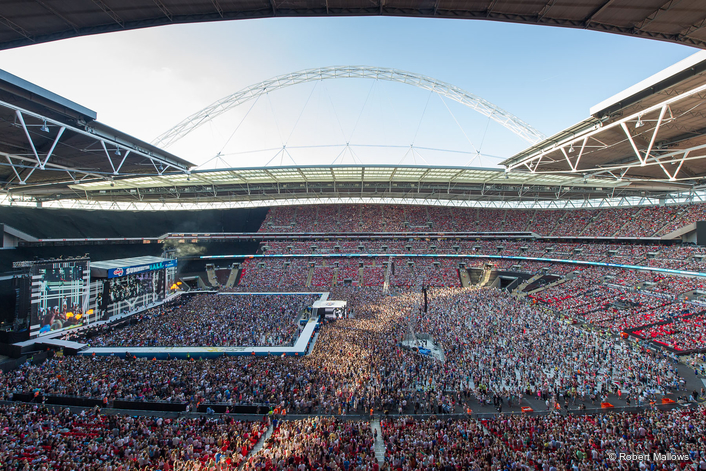 Phil Stoker sums up, “It’s absolutely vital to have a super-strong crew on a show like this – there can be no weak links, everyone has to work incredibly hard and be fully focused not just on their individual roles but also seeing the bigger picture and being true team players. I am extremely proud of what was achieved”.