‘This is Brazil’ in Edinburgh 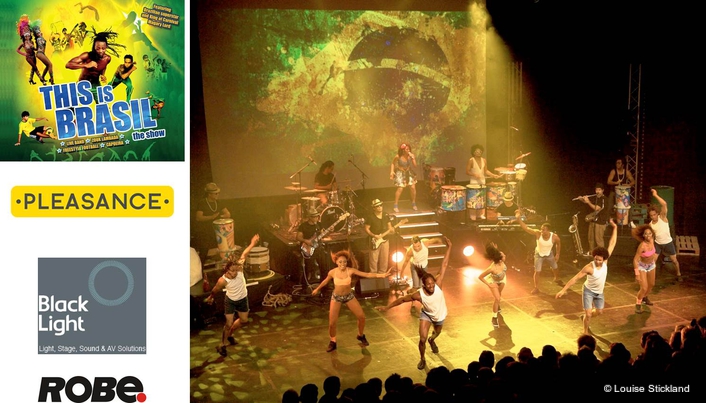 .
Robe moving lights were right at the heart of the action at this year’s Edinburgh Fringe Festival and particularly at The Pleasance, where 46 fixtures – a mix of Pointes, 600E Spots, MMX Spots, MMX WashBeams, MMX Blades and LEDWash 600s - were dotted around the larger of the 23 pop-up full-on venues operated by The Pleasance for the duration of the Festival.

This year, the Pleasance celebrated its 30th anniversary at the cutting edge of independent and innovative theatre, and was once again central to the Edinburgh vibes staging some of the best new works and showcasing breakthrough talent with an average of 10 shows a day running in each of its spaces!

All the technicals were overseen by Pleasance Technical Operations Manager Matt Britten and lighting by Pleasance Edinburgh Head of Lighting Dom Knight, who also designed and specified ‘house’ lighting rigs for the venues. 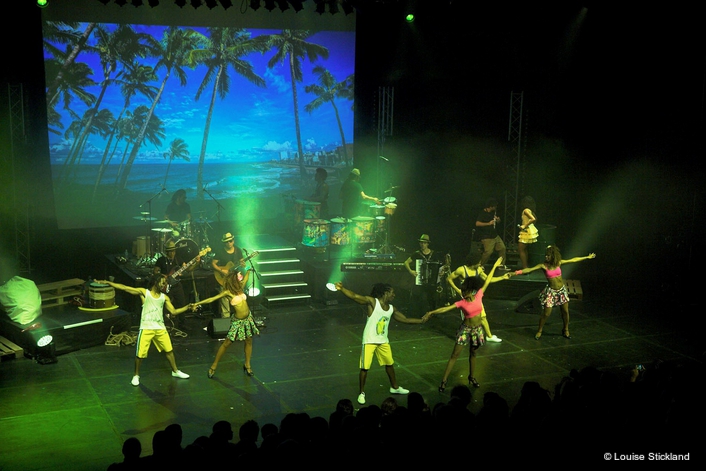 This year, they again collaborated closely with leading Scottish sales, rental and installation specialist Black Light, also based in Edinburgh, who provided most of the fixtures needed Pleasance site-wide for the duration of the Festival month.

In fact the relationship between The Pleasance Edinburgh and Black Light as a supplier stretches back an impressive 26 years, indicating a great synergy and some serious customer satisfaction! 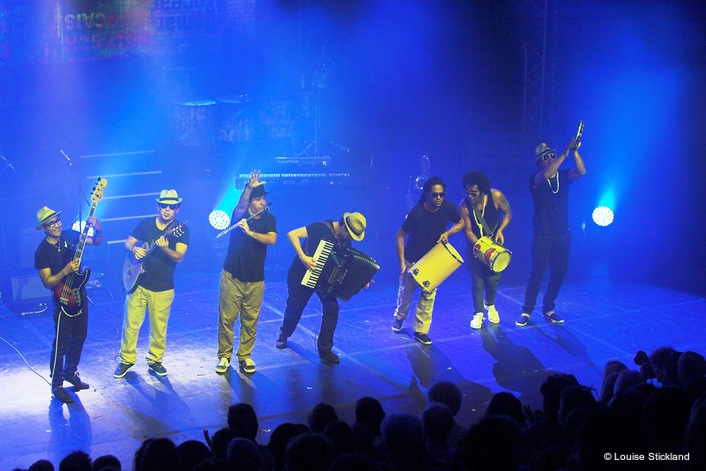 The bigger Pleasance venues included the 750 seater Pleasance Grand, normally a university sports hall, but commandeered to stage the more elaborate productions for the Festival including ‘This is Brazil’.

The show is a musical celebration of sounds, dance, football and culture capturing the smouldering energy and diversity of Brazil, which needed some dynamic lighting to help zip in style through a number of locations and Brazilian musical genres. 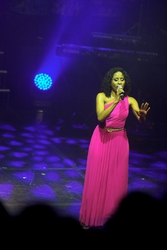 This version was produced at Edinburgh by The World Festival and the lighting - co-ordinated and programmed by Dom. It featured ten LEDWash 600s, six MMX Blades and six MMX WashBeams all from Robe’s ROBIN series, which were used extensively throughout the show to help create atmosphere and add colour and striking effects.

Four of the LEDWash 600s were positioned under risers onstage and used for streaking the stage and silhouetting the performers and shooting out into the audience, helping wrap them up in the energy of the performance. The other six were on the overhead trusses above the stage, used for washing the whole area.

The MMX WashBeams were rigged on the far upstage LX bar and the next bar downstage to provide powerful back beams, gobo work and texturing on the floor.

The MMX Blades – chosen for their framing shutter capabilities – were rigged on the FOH and advanced bars and utilised extensively for highlighting and key-lighting artists for which they were ideal.

Using six MMX Blades enabled them to significantly reduce the number of generic specials and extras needed for all the companies using the Grand, saving rigging and focus time, power and additional rental costs.

The MMX Blades and Wash Beams were specified for the Grand venue by Dom, and the LEDWash 600s were an additional request for ‘This Is Brazil’ from the show’s Lighting Designer Roland Greil.

This was Dom’s fifth year working the Edinburgh Fringe for the Pleasance – which the rest of the year operates from its home venue in Islington, London - and they have been using Robe since he started. 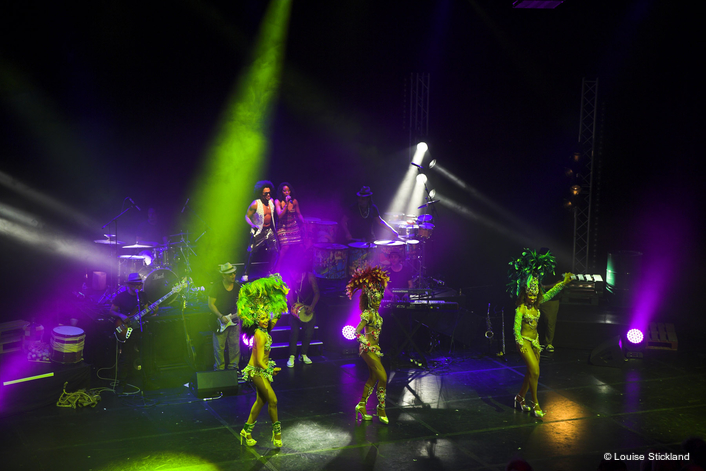 As a freelancer he works for several different companies in the area and uses Robe moving lights regularly in his work.

“It’s extremely robust kit,” he commented. “And there is always something new from Robe”.

For this year’s Pleasance Edinburgh Press Launch and the Half Way Party, they used Pointes which everyone also loved!