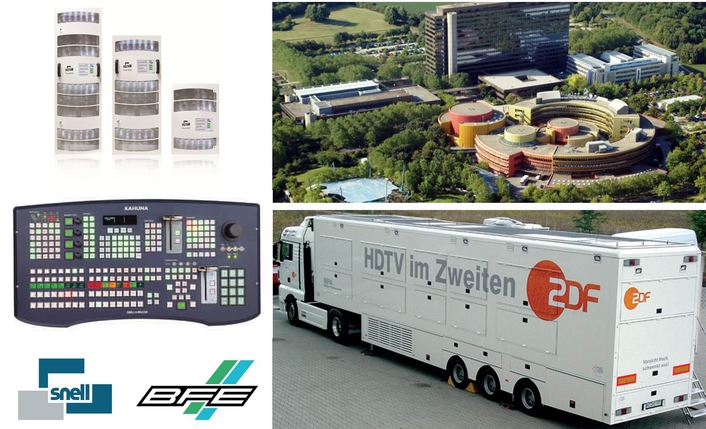 A Snell customer since the mid-1990s, ZDF was one of the first broadcasters to use Snell conversion solutions. Today, ZDF employs Snell's state-of-the-art Alchemist Ph.C-HD motion-compensated standards converter in addition to numerous other Snell systems. One of the new Kahuna 360s has been installed in ZDF's regional studio in Düsseldorf to drive production for smaller talk shows and a daily news program. The other Kahuna 360 was purchased for ZDF's new STB-3 multi-purpose control room in Mainz, which can be linked to any ZDF studio and also the outdoor venue on the ZDF grounds where "Fernsehgarten," a popular Sunday morning entertainment program, is produced in the summer months. The Kahuna 360 at STB-3 also enables production of content in which camera feeds are transmitted from faraway locations and then edited and switched on site. 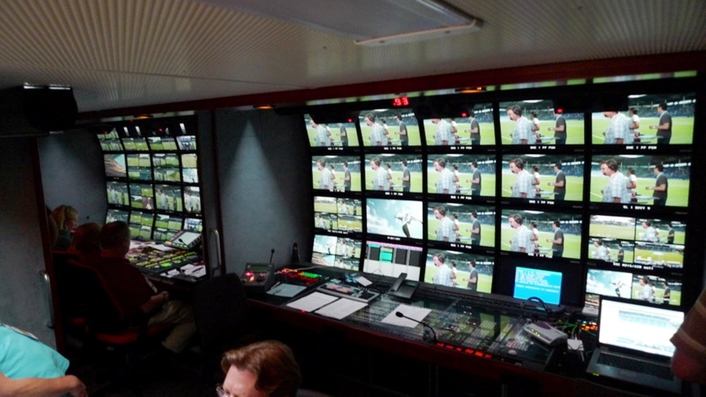 "We highly value our longtime partnership with ZDF, one of Europe's largest broadcasters. We also appreciate their feedback and suggestions that have helped us to refine our technology further so that it best suits the needs of our customers. In adopting Snell Kahuna 360 and Sirius 840 solutions, ZDF is ushering in a new era of flexibility, future-proof performance, and seamless multi-format broadcasting in its production infrastructure," said Stefan Geradts, Snell sales director for Central and Eastern Europe. "We look forward to supporting ZDF as it continues to adapt its operation to new and emerging formats and technologies."

Zweites Deutsches Fernsehen (ZDF) is a public-service German television channel based in Mainz. With 3,600 employees plus a similar number of freelancers, around 900 types of production resources, and 30,000 stocked items at the ZDF broadcasting center in Mainz and 17 other sites in Germany, ZDF is one of Europe's largest broadcasters. ZDF is well-known for its original programming including "Heute," a newscast established in 1963, and "Wetten, dass. .?," an entertainment program launched in 1981 that has become the most successful Saturday television show in Europe. The network is run as an independent nonprofit agency established by joint contract between the German federal states.