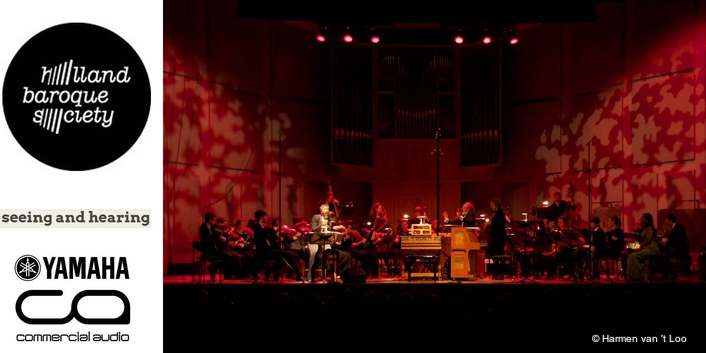 Yamaha’s R-Remote software was only launched a few weeks ago, but it has already made an impact on audiences in the Netherlands
Holland Baroque Society is a collective which is not only keeps baroque music contemporary and frequently performed, but works with musicians from other genres to create innovative performances, albeit with baroque always as the starting point.

Early February saw one of these ground-breaking projects bring the inspiration of 18th century French composer Jean Philippe Rameau and 20th century Belgian singer/songwriter Jacques Brel together on stage, fusing the similarities of music composed 200 years apart into something new.

A small budget meant that sound and lighting for this ‘classical style’ tour needed to all fit into Harmen’s car, so he had to substitute his usual Yamaha CL1 digital console for a Yamaha O1V96i with MY16-AUD Dante interface card, plus a Rio3224-D i/o unit.

The AES outputs of the Rio3224-D were used to drive a small line array PA, with additional feeds to the house system in each venue.

Because the O1V96i cannot remotely control the head amps on the Rio3224-D, Harmen was one of the first engineers to use Yamaha’s new R-Remote software to control the i/o unit for a live show, running on an Apple Macintosh laptop. He also recorded every show with Steinberg Nuendo Live via Dante Virtual Soundcard. 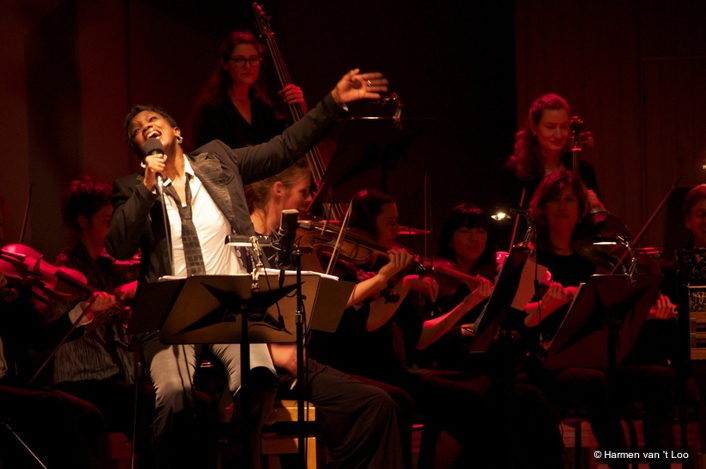 “For me as an engineer, it was a huge advantage to be able to use equipment that I work with all the time. I could set up and run the show in much less time than it would have taken using only the house systems,” he says.

“R-Remote worked fantastically well. Using it as a ‘work around’ for controlling the head amps was seamless and just as fast as controlling them direct from the console. Holland Baroque Society was very pleased with a great result from such a small budget.”