Yamaha CL1 Is The Best Fit For Sound & Light Technology 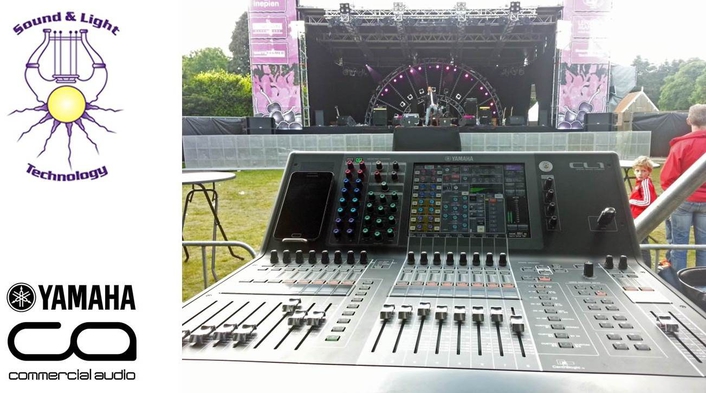 One of the major benefits delivered by the Yamaha CL1 digital console is that it has brought high specification digital mixing to rental companies whose events demand the latest technology, but in a very compact footprint. Such is the case at Sound & Light Technology of Mierlo, Netherlands.

The Dutch company is very much a family concern. Founded by current owner Robin Janssens’ grandfather as a woodworking business, under Robin’s father it became one of the BeNeLux region’s biggest nightclub interior design companies. Working in the audio industry since 1996, Robin became head of Sound & Light Technology in 2001.

“We knew that the switch to digital mixing would mean a major change to our workflow. So we waited a long time because we wanted to be sure to invest in something that was accepted by the industry, as well as being reliable and user friendly,” says Robin. “We purchased the system from Iemke Roos because we have a lot of Nexo in our warehouse. Having an existing relationship made communication easier and trusted between us.” 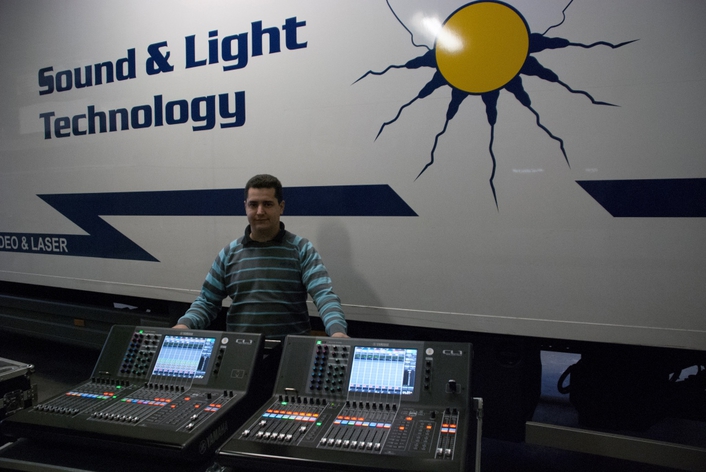 The benefits of the CL system have been proven over the summer of 2013, which saw it used on a range of events.
“When doing bands we always have the combination of both consoles, one at front of house and the other doing monitors. The system is always daisychained, giving us a simple, quick and flexible cabling solution. We used the CL system on many festivals this summer and it was accepted by every engineer,” says Robin.

He continues, “The user interface is very intuitive. Coming from analogue, that was very important to us. The Centralogic design feels and looks analogue and it really speeds up our workflow at festivals. We particularly like the Sends On Faders mode, a feature we use often, and the Premium Rack effects are a very welcome tool to deliver just that little bit more.”

The CL1’s compact footprint was also a major factor for the company, especially on events where mix positions make hosting a large format console difficult.

“Sometimes a mixer is simply too big for the application. Having so many features in the CL1’s small footprint ensures we are ready for anything!” says Robin.