.
Every year tens of thousands of visitors visit the GSMA Mobile World Congress, widely considered the “must-attend” event in the mobile industry calendar.  To ensure all of the news from across the show is shared daily, the GSMA created Mobile World Live TV (MWL TV).

For the 2015 show, MWL TV Executive Producer Jacquie Luscombe contacted XL Video Project Manager, Nick Askew, to be part of a competitive bid for the studio setup for MWL TV.   Prior to joining XL Video, Nick had worked with the client for the previous four years.

For this year’s event XL supplied a package that included HD cameras, onsite production studio, HD recordings and media servers, as well as LED truck screens for the exterior of the Fira Gran Via venue. 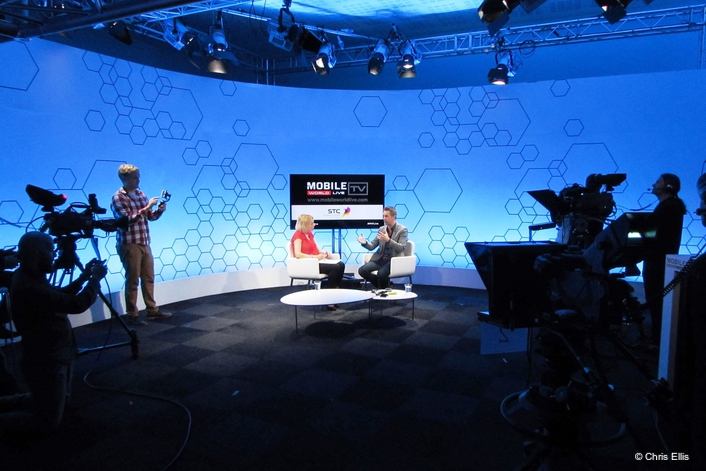 Mobile World Live TV was operational throughout the four-day show and included interviews, keynotes, press conferences, studio discussion panels, features from the show floor, coverage of the 20th GSMA Global Mobile Awards, and even a visit from the BBC’s ‘Click’ TV programme team, who recorded part of an episode of their show in the studio!

The studio feed was broadcast across 150 screens through the venue’s multicast system, and was available throughout all of Barcelona on multiple channels, allowing the more than 93,000 delegates attending Mobile World Congress to keep up with show news away from the venue. MWL TV was broadcast live for six hours per day, with pre-recorded features and repeats filling the remaining 18 hours of programming. 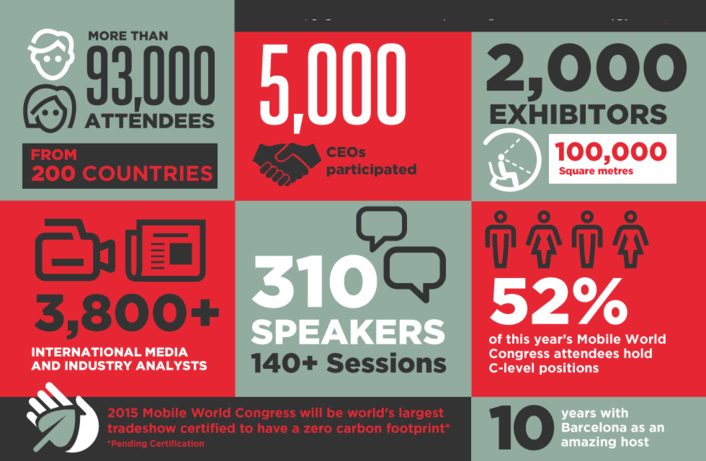 Onsite in Barcelona, the event was managed by XL’s Chris Ellis, who worked with MWL TV’s Technical and Studio Manager, Bruce Gauthier, to ensure the studio setup ran smoothly, and with Greg Klein, who was responsible for the TV feeds going to external providers.

The studio location used three of XL’s Sony HXC-100 cameras on dollies or pedestal kits, two of which were fitted with on-camera prompt kits. An additional wireless HXC-100 was used in Hall 3 for footage and interviews from the show floor. The cameras were operated by Swavek Zukowski, Gabi Llombart, and Rob Batalla, with Simon Burley acting as RF Engineer for the wireless camera. 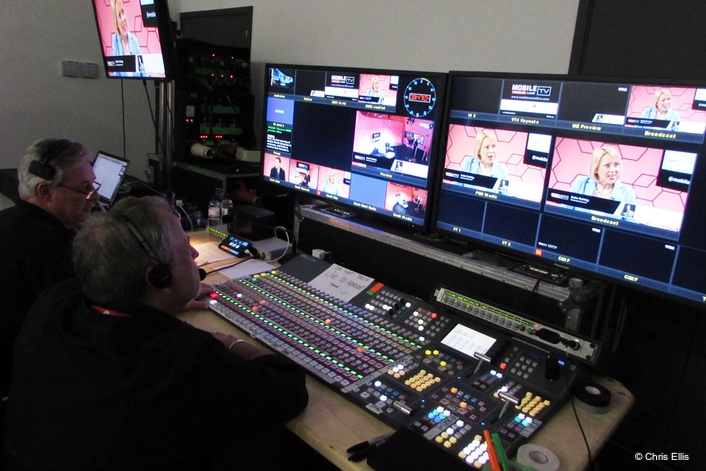 XL Video supplied a Grass Valley Kayak PPU with Turbo 2 Playback machines triggered from the desk for Alpha transitions and emergency video loops. Simon Albu was the Director for MWL TV, and XL’s own Richard Burford was the PPU engineer.

An additional Mac Pro was used for content edits for the daily news round-up programs and edited highlights when the live broadcast ended. Video editing and playback was handled by Alex Thomas. 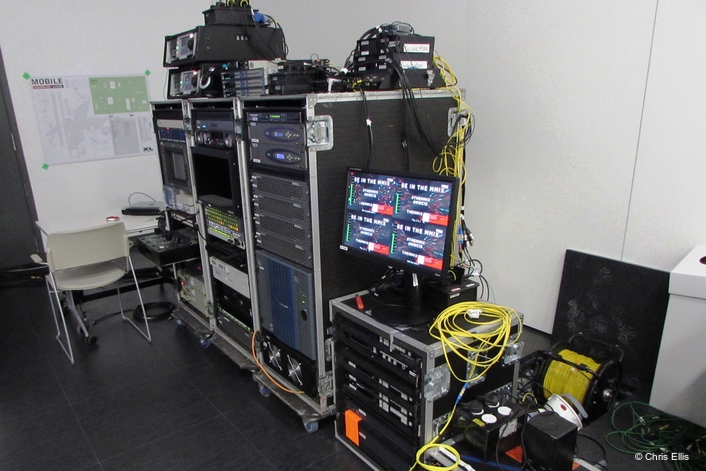 A NAS (network attached storage system) and network, provided by XL, allowed the MWL TV edit team access to all content for both studio playback and record. In addition, XL Video supplied fibre kits to create a live feed from the studio to the GSMA Pavilion in the GSMA Innovation City located in Hall 3. IT and Networking was managed by Nick Diacre. 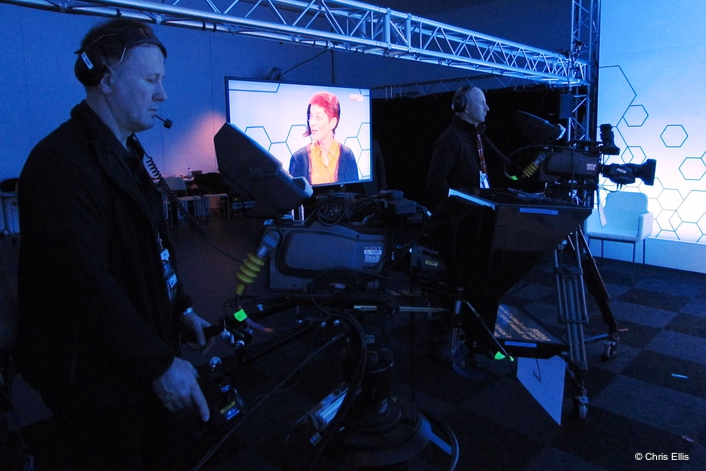 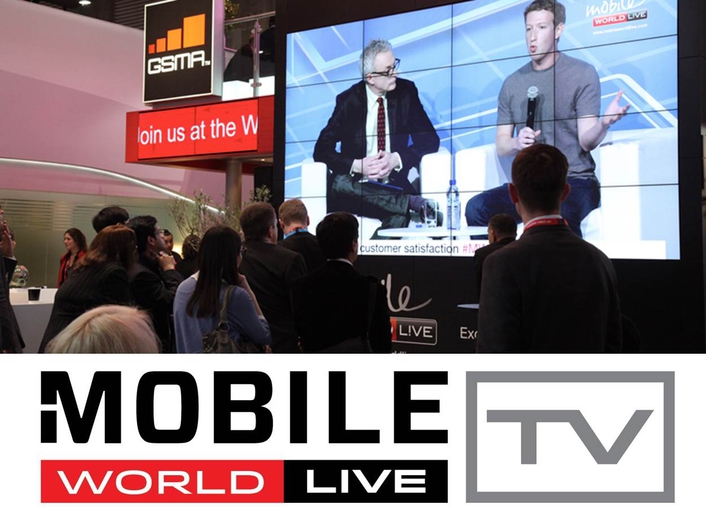 Nick Askew comment: “Having been involved in MWL TV with Jacquie and Bruce since its inception, it’s a show that I feel particularly attached to and wanted to ensure the enhancements we made this year only added to the smooth running of the show.  Chris and I (well, Chris mostly!) paid particular attention to packaging and quick deployment of all systems, which paid dividends to the production workflow and created lots of happy faces!  Our crew did a great job as always and the Mobile World Live TV team always make us feel part of the extended family.”