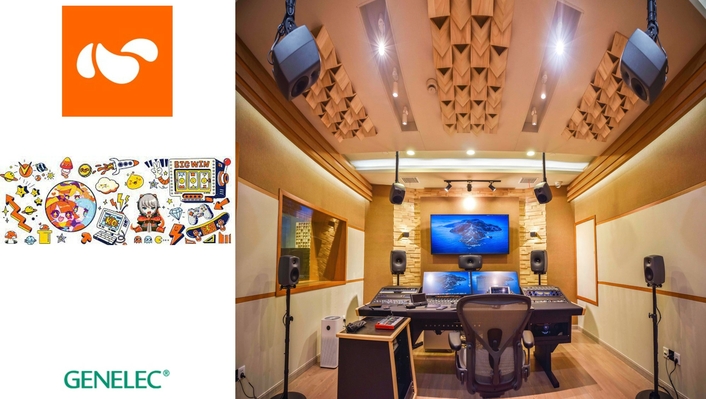 Shanghai’s XD Inc. has upgraded its audio production facilities with a Dolby Atmos 7.1.4 mixing studio and three stereo editing suites. The gaming company, best known for selling over 2 million copies of ‘Human: Fall Flat in China’ within a week of launch, has opted for Genelec Smart Active Monitors in each of these spaces to deliver a pristine audio experience that helps the developers understand the environment that they are creating.

“In the early stages of the project planning, we decided to go with the Dolby Atmos monitoring system, so that both production and post production could be carried out,” stated Fang Wan, Audio Director of XD Inc. "After conducting extensive research on similar products, we opted for the Genelec system. We found that not only does its smart calibration system provide an enormous advantage, the Genelec brand also has a fantastic reputation in the industry.” 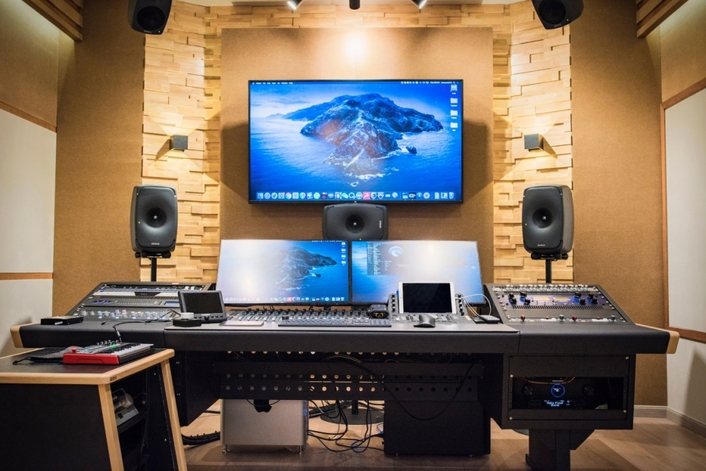 While Suzhou Pineapple Acoustic Engineering Co., Ltd, designed the acoustics for the Dolby Atmos mixing room and editing suites, the system integration and installation was handled by MusicKing (Shanghai) Cultural Development Co., Ltd. All three editing suites are equipped with 8330 nearfield monitors. For the immersive room, the designers chose the three-way coaxial 8351s for the LCR positions, and 8330s for the surround and overhead channels - with a 7360 subwoofer delivering the lower frequencies. 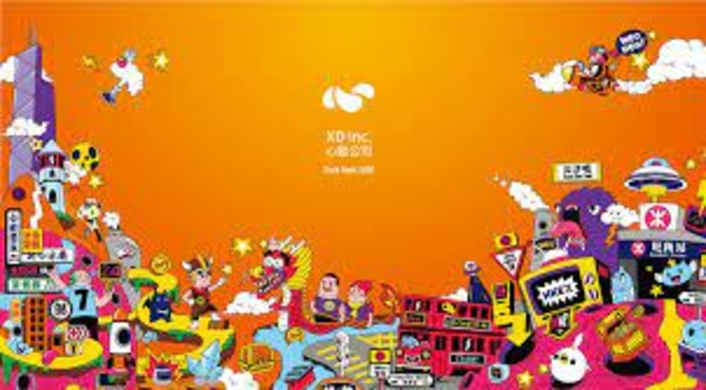 The new audio production spaces have already proven to be advantageous to XD Inc., providing the 20-person team with the space and technology to research and create the right audio for the games they are working on. The facility has received unanimous praise from the entire audio team, with the monitors proving particularly popular.

“The soundfield is immersive and the positioning is accurate,” reflected Fang Wan on the mixing space. “In addition, it has great resolution and sufficient detail. The entire system has been finely calibrated to produce the most accurate sounds for us to be able to create with confidence.”

About Genelec
Since the founding of Genelec in 1978, professional audio monitoring has been at the core of the business. An unrivalled commitment to research and development has resulted in a number of industry firsts and established Genelec as the industry leader in active monitors. Over 40 years later Genelec monitoring products remain true to the original philosophy, offering reliability, neutral sound reproduction regardless of size, as well as the ability to adapt to the acoustic conditions of the listening environment. Genelec customers receive paramount support in the field, from acoustical advice and calibration services to technical service and long product life span. Buying a Genelec product is a secure long-term investment in outstanding and reliable audio monitoring. 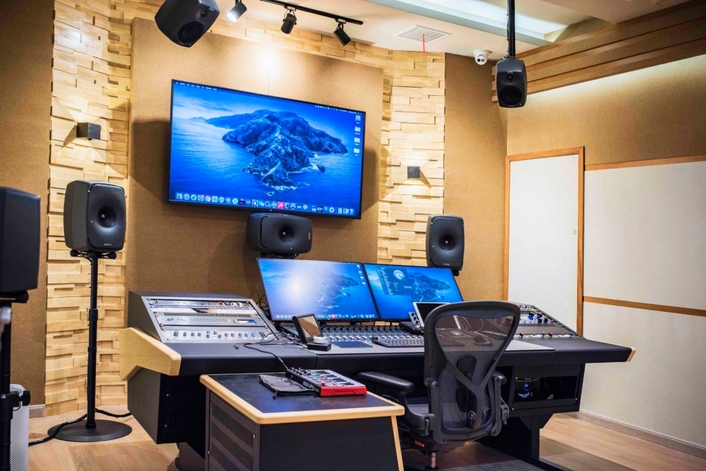 About XD
XD Inc., headquartered in Shanghai and publicly listed in HKEX, is a game developer and publisher with businesses in the Chinese and global games markets. The company has been actively seeking out high quality content by like-minded indie game developers and has established an extensive portfolio consisting of freemium and premium titles to critical acclaim, i.e., Human: Fall Flat and the upcoming Terraria in China. Other chart-topping games such as ICEY, Muse Dash, Ragnarok M, and Sausage Man have all helped shape XD Inc.’s unparalleled influence over the gaming markets in China and overseas.
In addition to content releases, XD Inc. operates China’s largest gaming community and Android distribution platform - TapTap. In helping connect indie game developers directly with their players and insisting on a 0% revenue share, TapTap is loved by more than 60 million registered users and 18 million monthly active users.